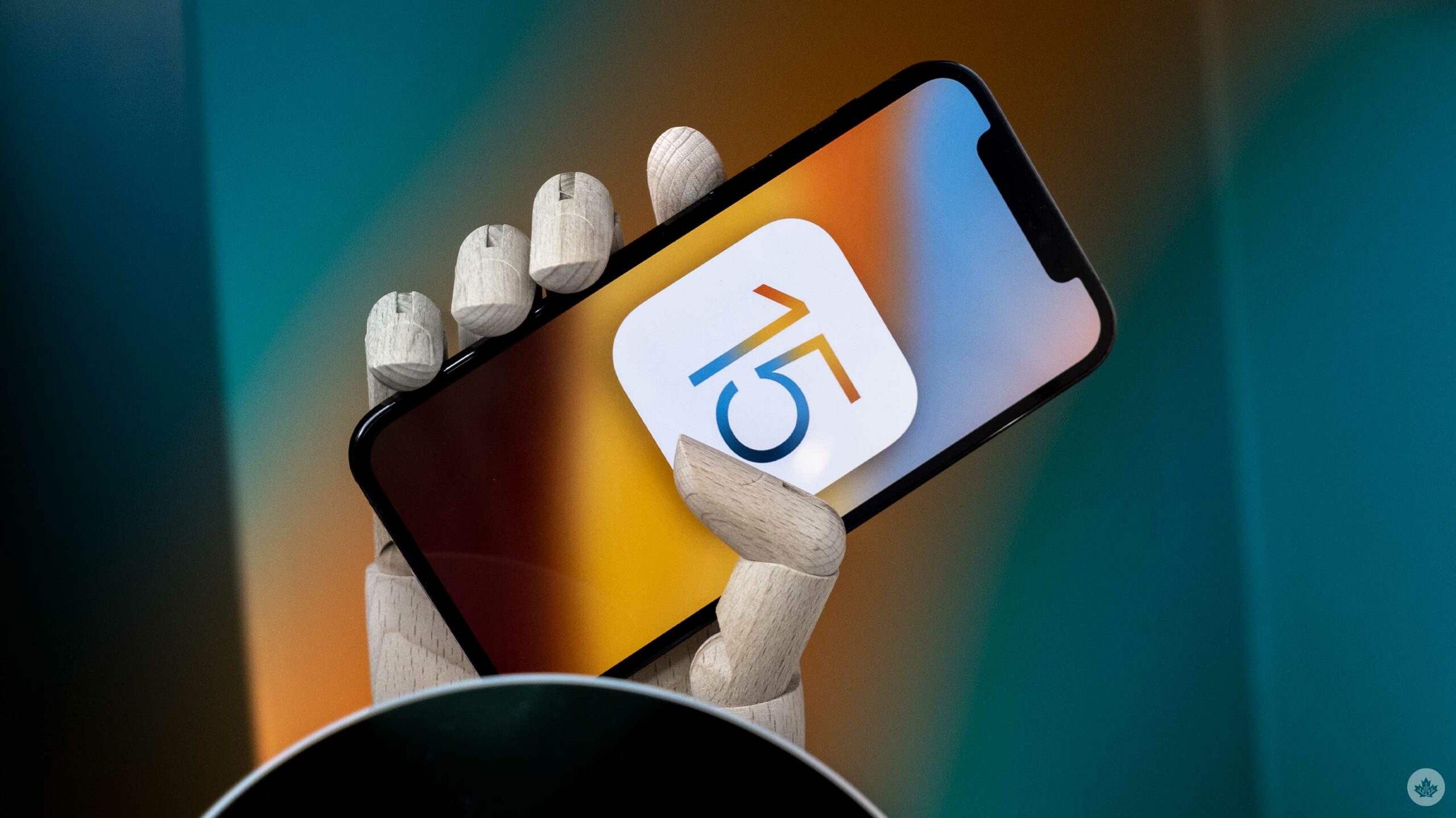 The latest and greatest in Apple beta technology is rolling out to iPhone users who’ve enrolled in the company’s open beta program. The headline feature in this update is a subtle tweak to how Safari looks on mobile. Spicy stuff.

A big part of the update is that when you’re sitting static on a webpage, the bottom URL bar will now shrink down to prevent it from interacting with on-screen elements. Earlier this summer, I flew to Regina and I couldn’t get on the in-flight Wi-Fi since the URL blocked the accept button — a frustrating bug I’m happy to see fixed.

After the backlash to the inaccessibility of the bottom URL bar design, Apple readded Reader, Share, Tab and reload page buttons to the bottom bar. It looks a little clunkier than the bottom bubble, but in terms of accessibility, it has a lot more evenly spaced buttons. 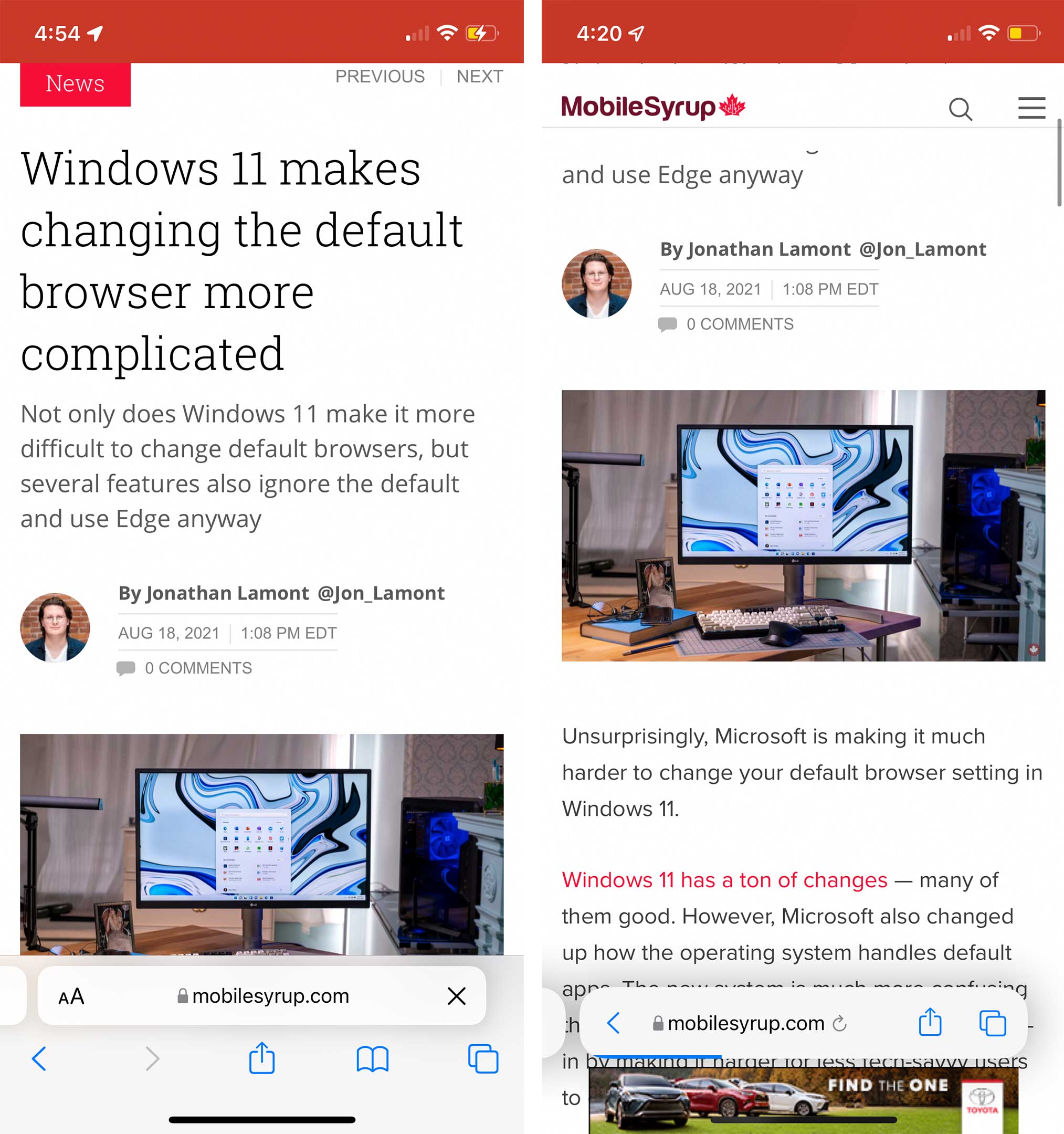 The new design is on the left, and the old one is on the right.

Beyond the bug I mentioned above, my experience with the new Safari has been fine, and how easy it makes swiping between tabs has been a huge plus. I actually liked the minimal bubble design, but accessibility is more important, so I understand the slight reversion in design. All the new gestures are still in the app, so it can still be navigated quite efficiently once you get used to it.

In a TechCrunch report, a former Google Chrome design manager said that Google also received polarized responses when it tried to launch a bottom-bar-based redesign for the mobile Chrome on Android. After the company found that most regular users found it disorientating, they left the idea on the cutting room floor.

While Apple hasn’t gone that far, it has added a new option in Safari’s settings to put the URL tab back at the top of the screen.