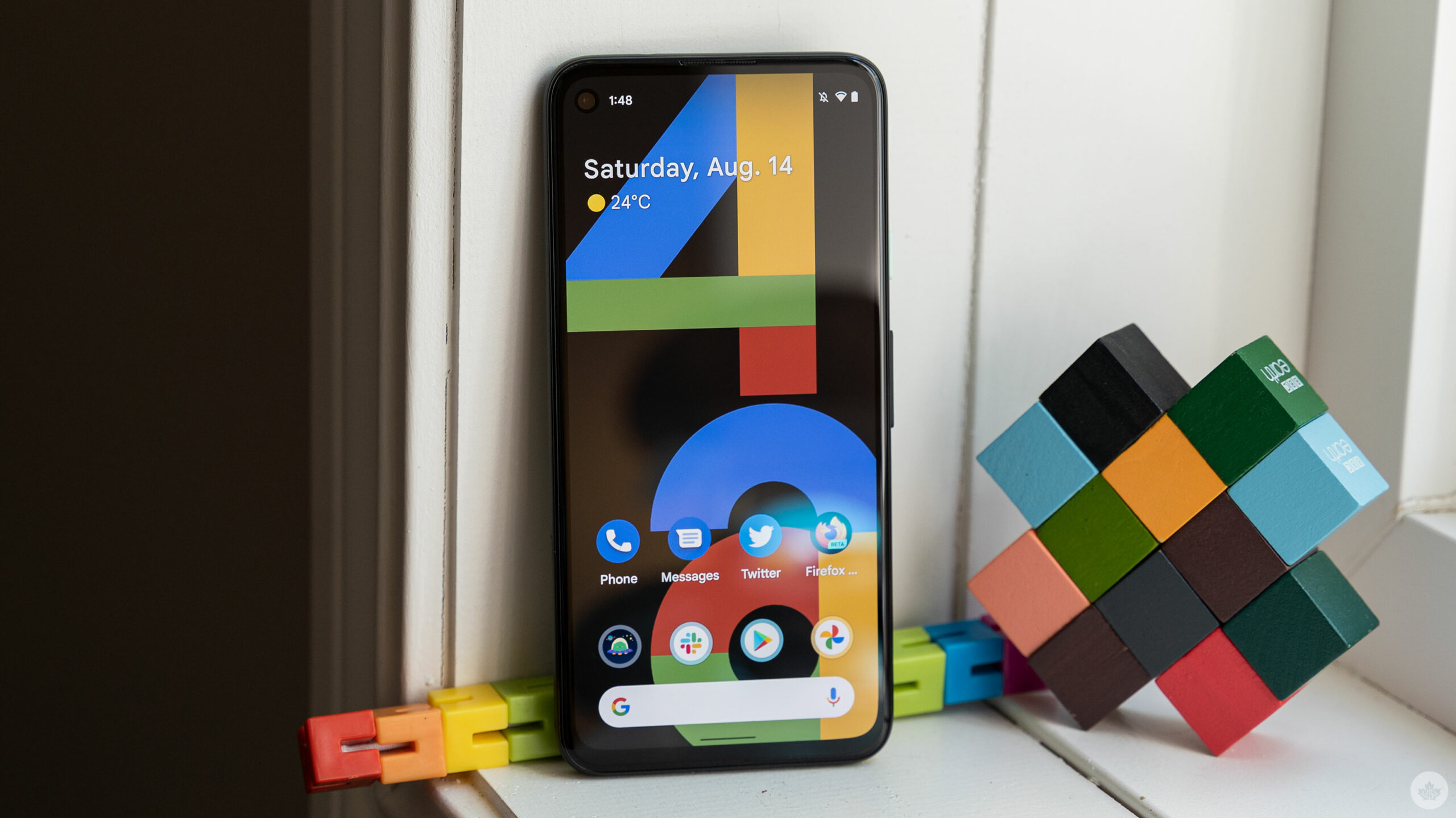 Google made several wallpapers for its recent Pixel phones that showed up in various marketing and promotional materials but weren’t actually available on the smartphones. At least, not officially — but that’s changing.

The Pixel 4 and Pixel 4a marketing wallpapers are now available in Pixel wallpapers app. 9to5Google spotted the change, and I was able to confirm it on a Pixel 4 and 4a I had access to. The wallpapers feature a dark grey background with either ‘P4’ or ‘4a’ written in large, blocky letters made up of Google’s signature blue, red, green and yellow.

If you’ve got a Pixel 4 or 4a and want to try out these wallpapers, you can find them in the ‘Art’ section. You can get there by long-pressing an empty space on your home screen > tapping Wallpaper & style > Change wallpaper > Art. 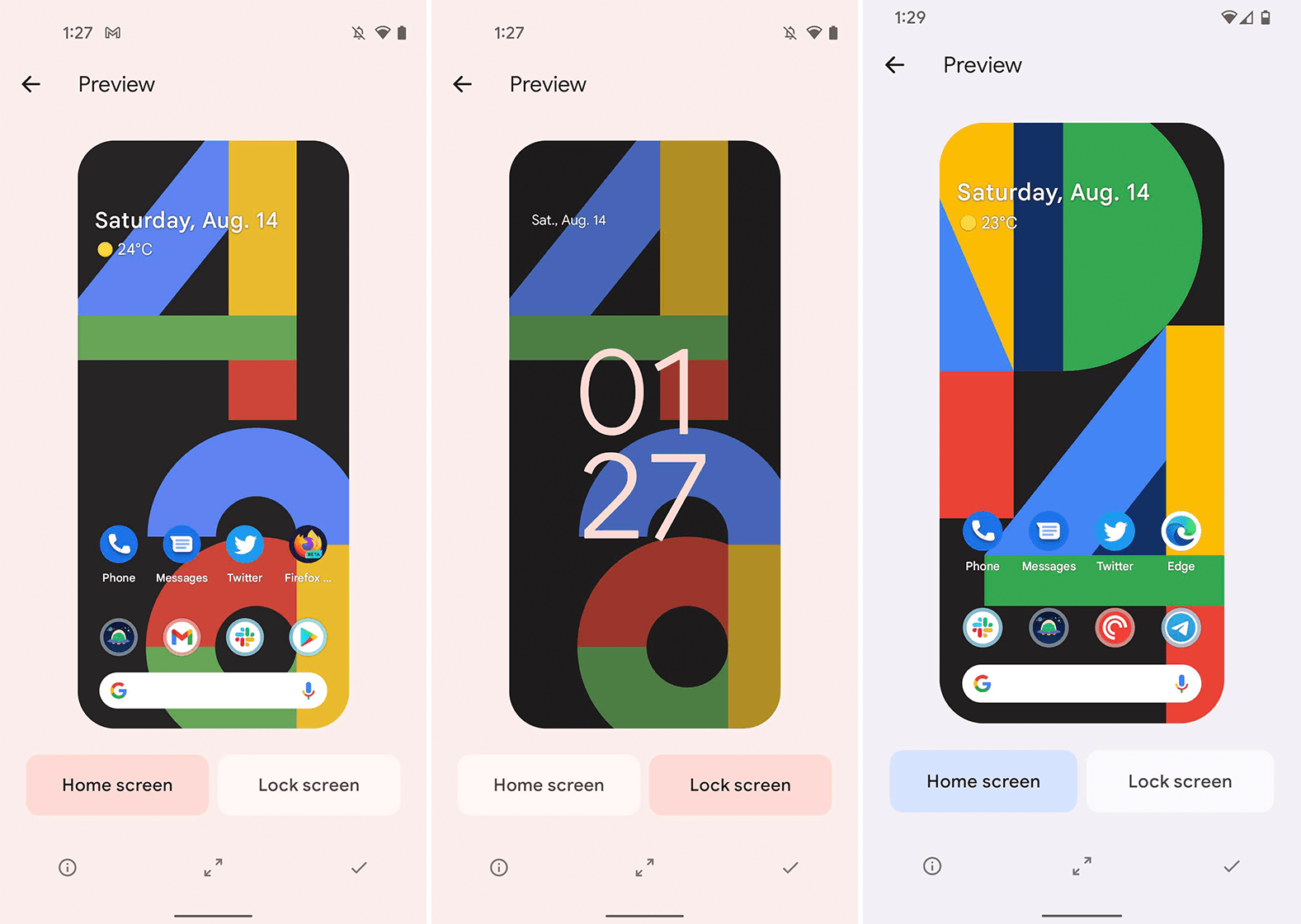 While I wouldn’t call them the best wallpapers ever, some people really like them and have wanted them for a while — some artists even recreated the wallpapers just to get them.

Unfortunately, not all Pixels have these wallpapers. 9to5 points out that the Pixel 5 and 4a 5G don’t have their versions of the wallpaper yet — I can confirm that my 4a 5G also doesn’t have them. There’s a similar version of the wallpaper that spells out ‘Pixel,’ which Google has used in some of its smartphone ads. It’s not clear if it will ever be available, although it’s been recreated by artists as well.