It's currently unclear if this phone will launch in Canada 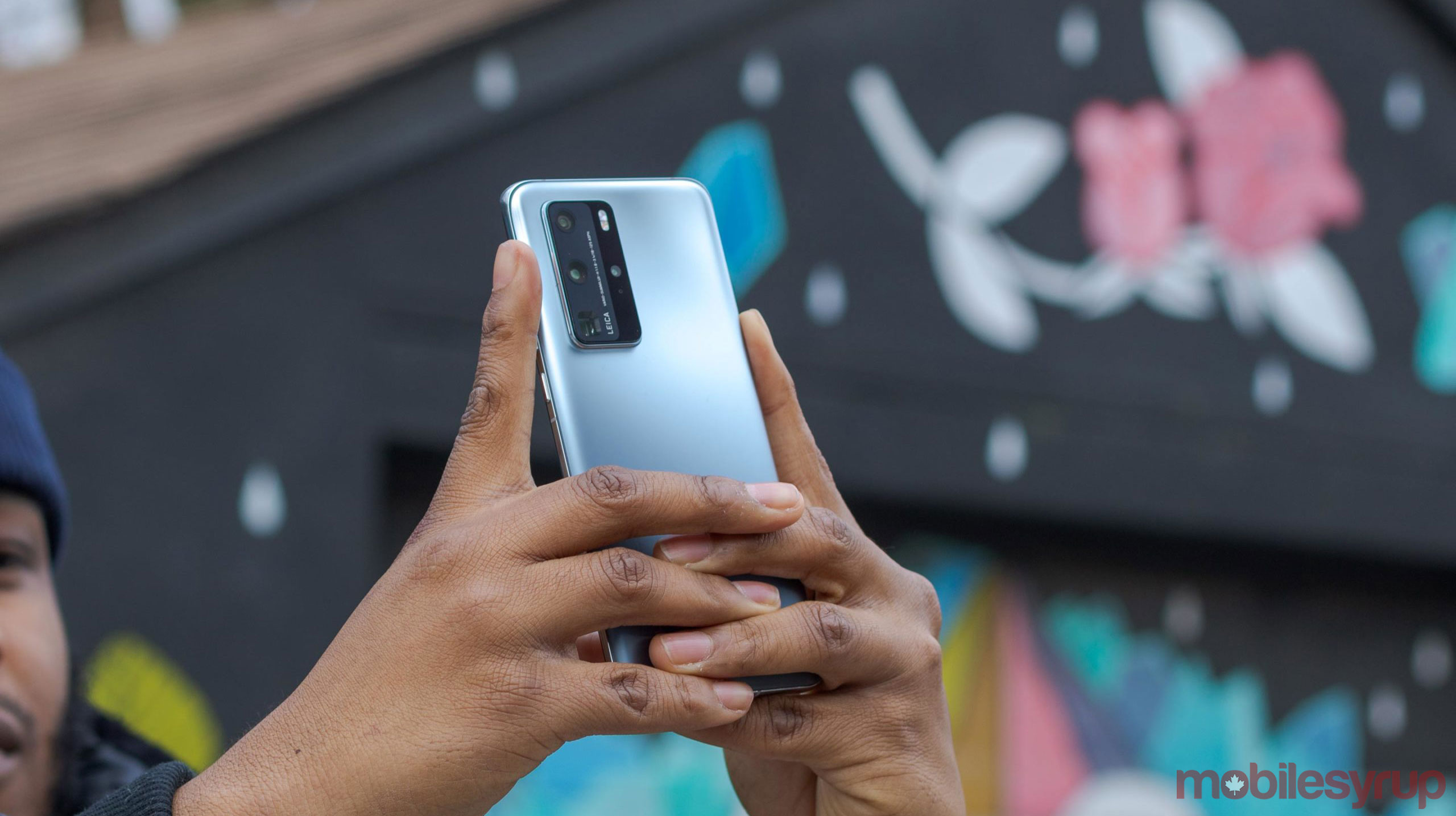 Huawei has finally confirmed the launch of its flagship P50 series. The P50 and P50 Pro will debut on July 29th, announced CEO Richard Yu in a post on Weibo.

Rumour has it that the P50 series is expected to launch with a Kirin 9000 chipset, and when the Kirin chip runs out, Huawei will switch to the Snapdragon 888 processor. Additionally, rumours indicate that the P50 and P50 Pro will sport a custom one-inch Sony IMX800 main primary shooter.

For some reason, the vanilla P50 would use some 4G-only variant of Qualcomm’s flagship chipset.

Unfortunately, Huawei is still subject to U.S. sanctions and lacks access to Google apps or services. For this reason, it’s unclear if this phone will ship to Canada. 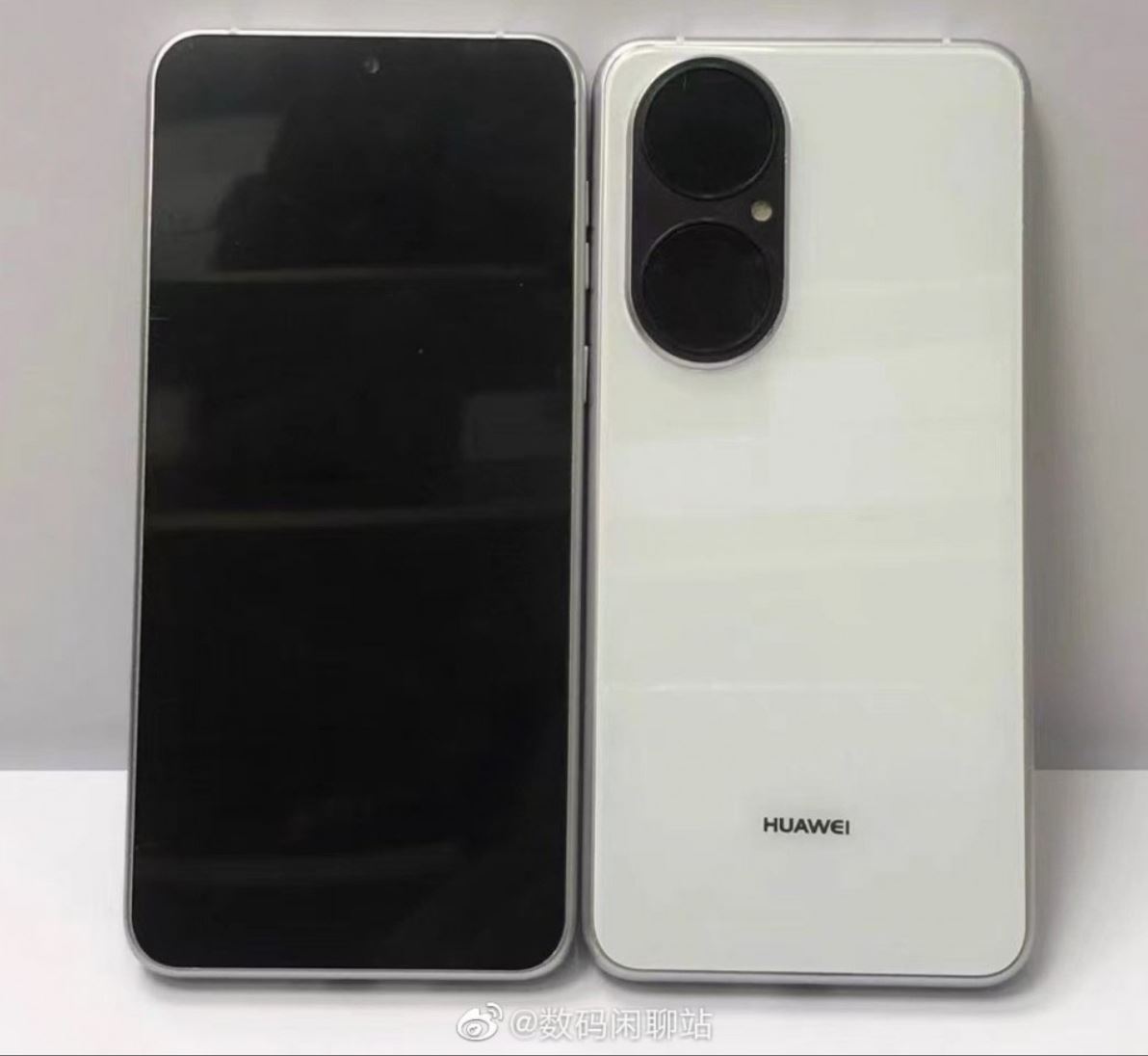 Previous leaks of the P50 series indicate that the phone will sport a 6.3-inch display, a hole-punch front-facing shooter, and a weird large pill-shaped camera setup separated into two circles that houses four camera sensors.

Other details indicate that Huawei’s phones will also run Harmony OS, the company’s answer to iOS and Android.