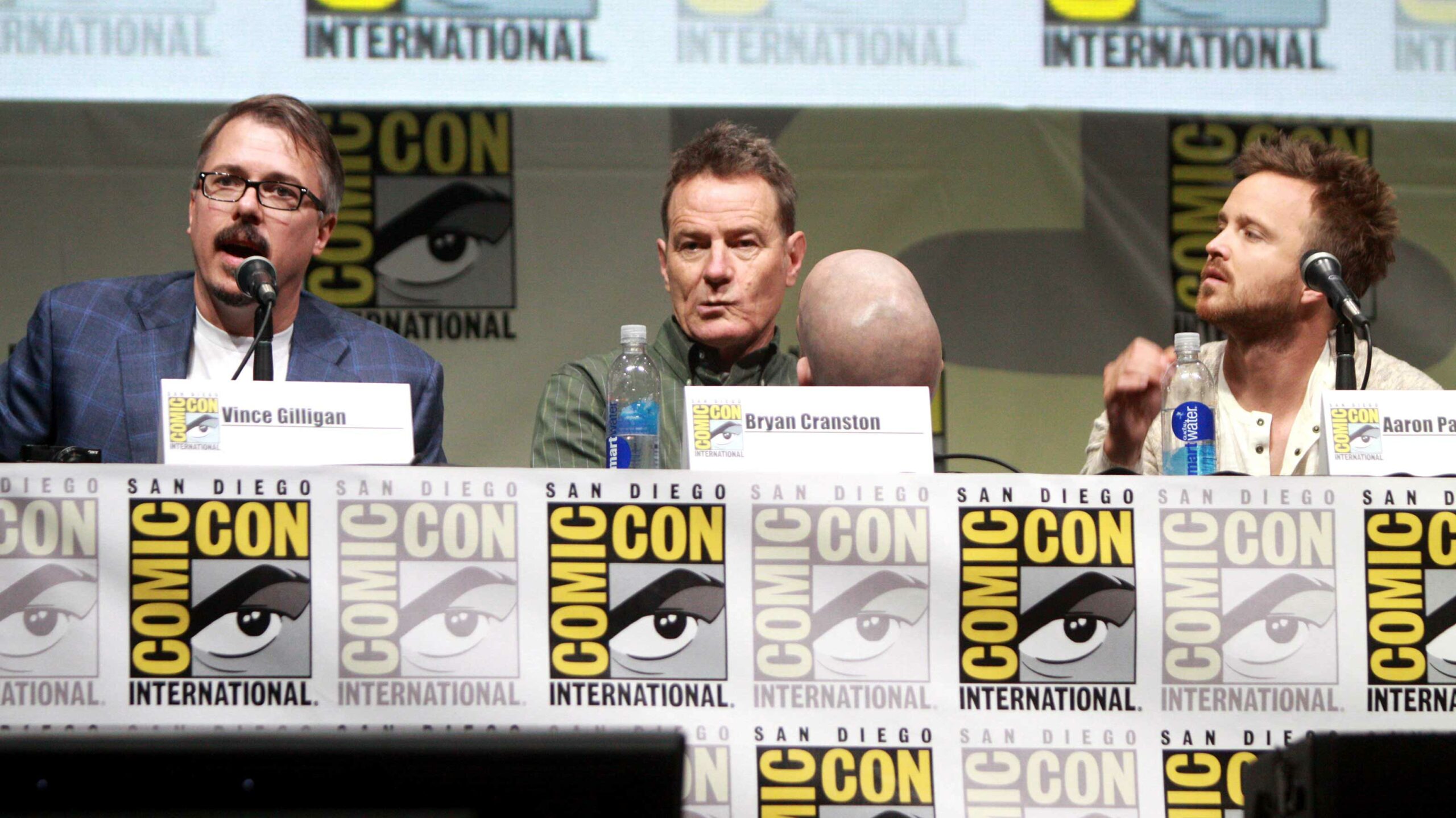 Vince Gilligan, the creator of the hit series Breaking Bad and Better Call Saul, has signed a four-year extension on his deal with Sony Pictures Television, reports Deadline.

This comes after Gilligan had already worked under Sony for the previous 15 years.

“I pondered my options for maybe twenty seconds, then decided to re-up,” Gilligan said in a statement to Deadline. “It was a no-brainer: Sony is very generous to me, they’ve been a great place to work and I like everybody there, from Tony Vinciquerra, Jeff Frost and Jason Clodfelter on down. Also, having put in fifteen years already, I’m only a decade shy of receiving a gold Walkman.”

According to Deadline, the new four-year deal is estimated to be in the “mid-eight figures” ballpark, which is about $50 million USD (about $62 million CAD). Gilligan will continue to act as co-showrunner on Better Call Saul alongside Peter Gould as part of the deal. Deadline reports that Gilligan is already working on a new Sony project through his company High Bridge Productions, but no information about it has yet been disclosed.

In other news, in August, Gilligan will release 99.1% Pure: Breaking Bad Art, a collection of art from across the world personally chosen by him and the Breaking Bad crew to serve as a homage to the series and its influence on worldwide popular culture.