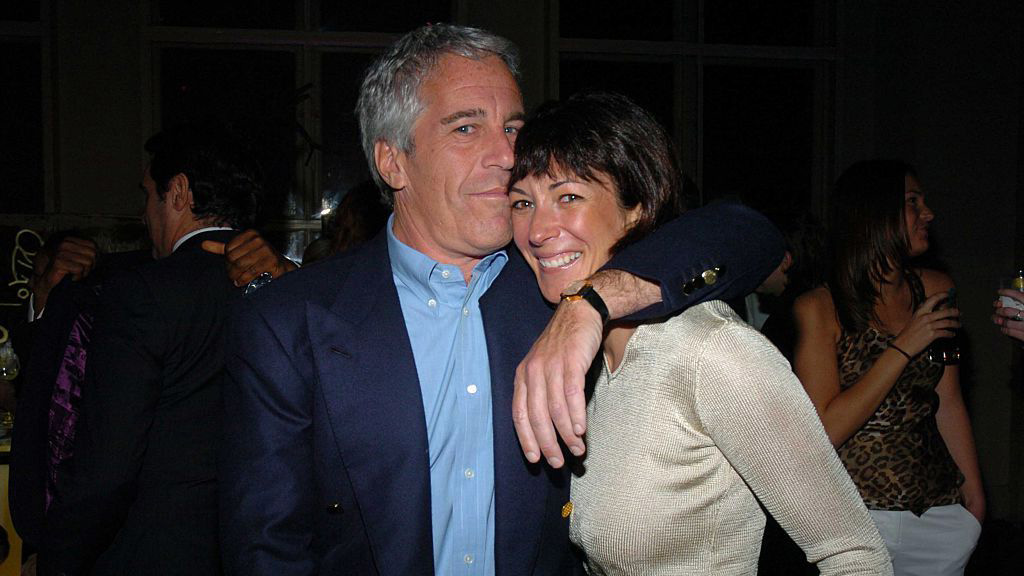 The series is a three-part documentary that looks into British socialite Ghislaine Maxwell, known for her association with financier and the convicted sex offender Jeffrey Epstein, as she waits for her trial on multiple sex trafficking charges.

This documentary was produced by Blue Ant Studios, a subsidiary of Blue Ant Media, the parent company of MobileSyrup.

Bell-owned Crave’s base level tier costs $9.99 per month in Canada.