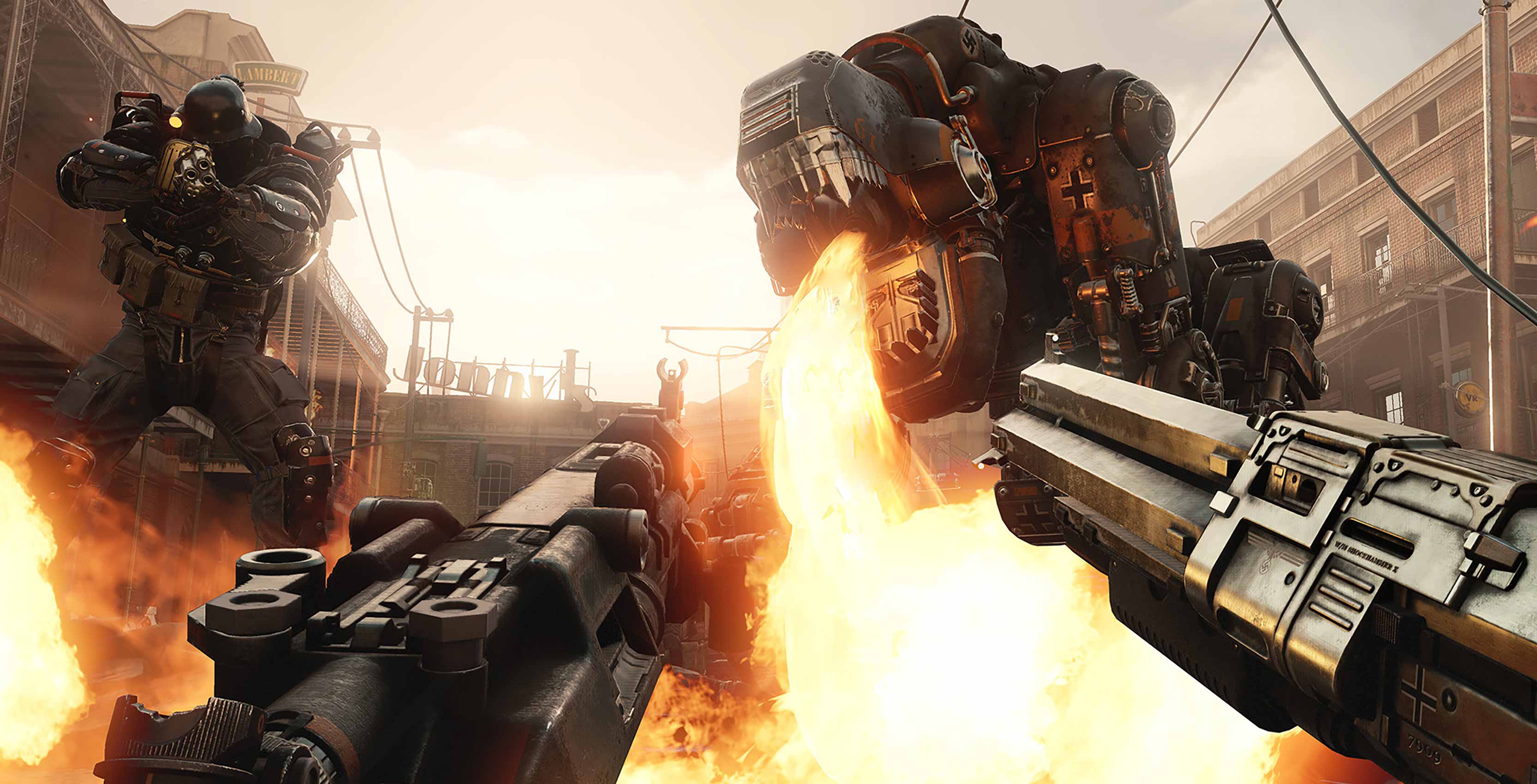 Xbox has confirmed that an additional 10 Bethesda games are joining the Game Pass catalogue today.

See below for full list. Note that all of these games are coming to Game Pass on Console, PC and Cloud, unless otherwise stated.

This brings the total number of Bethesda games on Game Pass to 30, following the 20 titles that came to the service earlier this year.