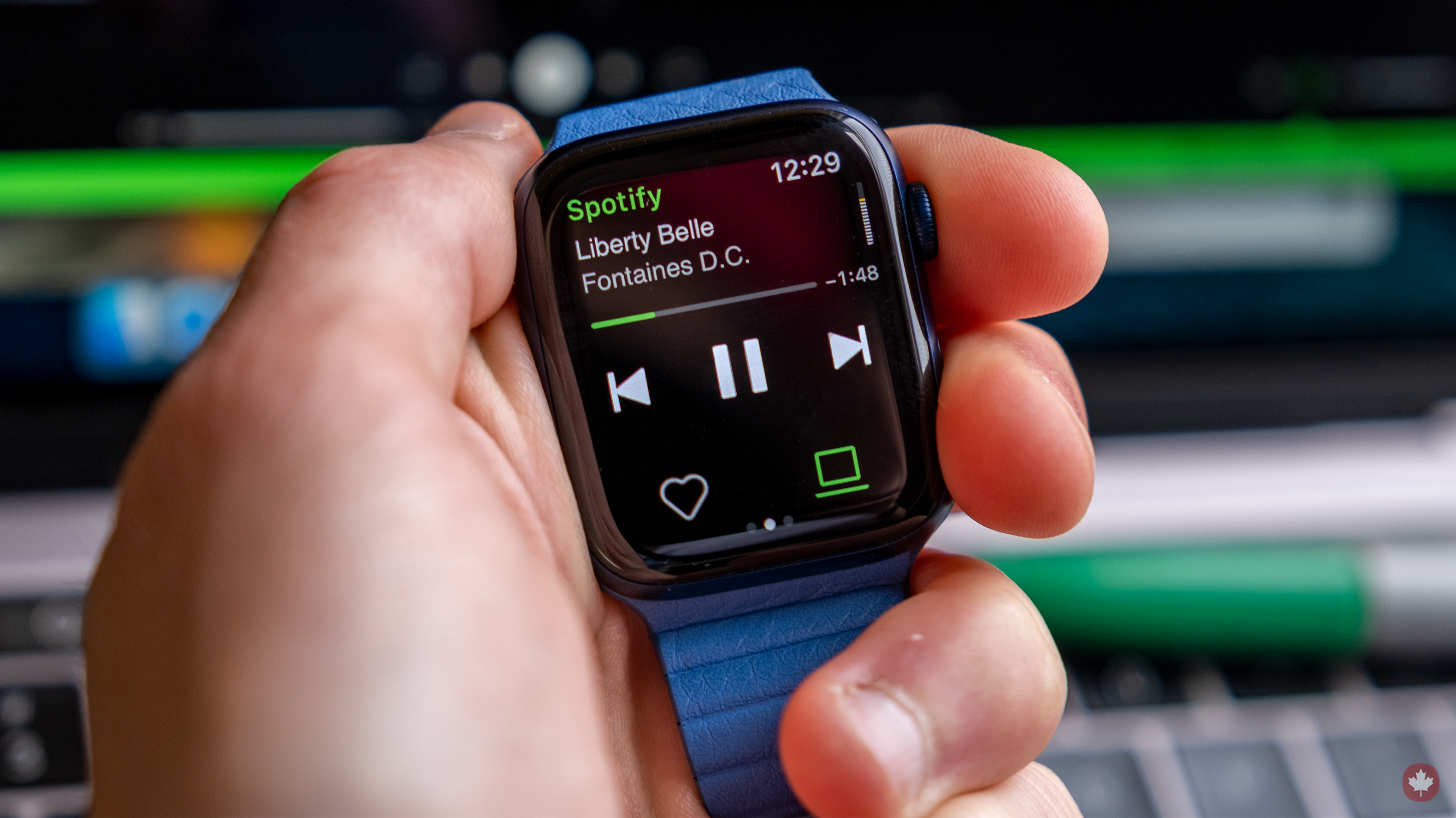 Spotify appears to still care about the Apple Watch, as the streaming platform has announced it’s bringing offline listening to the wearable, making it easier to listen to songs straight from the watch.

This means that Apple Watch owners who use Spotify can now load songs onto their smartwatch, even if they’re not near their phone or connected to the internet. Spotify says Premium subscribers with an Apple Watch can download playlists, albums and podcasts by tapping on the three-dot menu beside them.

In addition to the ability to stream songs directly to the watch — which Spotify added late last year — this makes the Apple Watch a pretty complete music streaming package. The Swedish streaming giant also announced this week that it’s revamping the Wear OS’ Spotify app to get all of these features.

Now, after a few months of updates, Spotify on Apple Watch is a pretty complete package. If you have an Apple Watch data plan, you can stream music at 96kbps while out, allowing me to bike or go for walks and listen to audio without needing my iPhone. You can also use Siri on Apple Watch to request songs. That said, depending on how you set it up, you may need to specify that you want your songs played from Spotify.

All of these new features were used as ammunition in the antitrust fight between Apple and Spotify a few years ago, so it’s interesting to see them finally make their way to Apple Watch. What’s still unclear is if Apple was intentionally blocking these features before or if Spotify just didn’t bother implementing them.