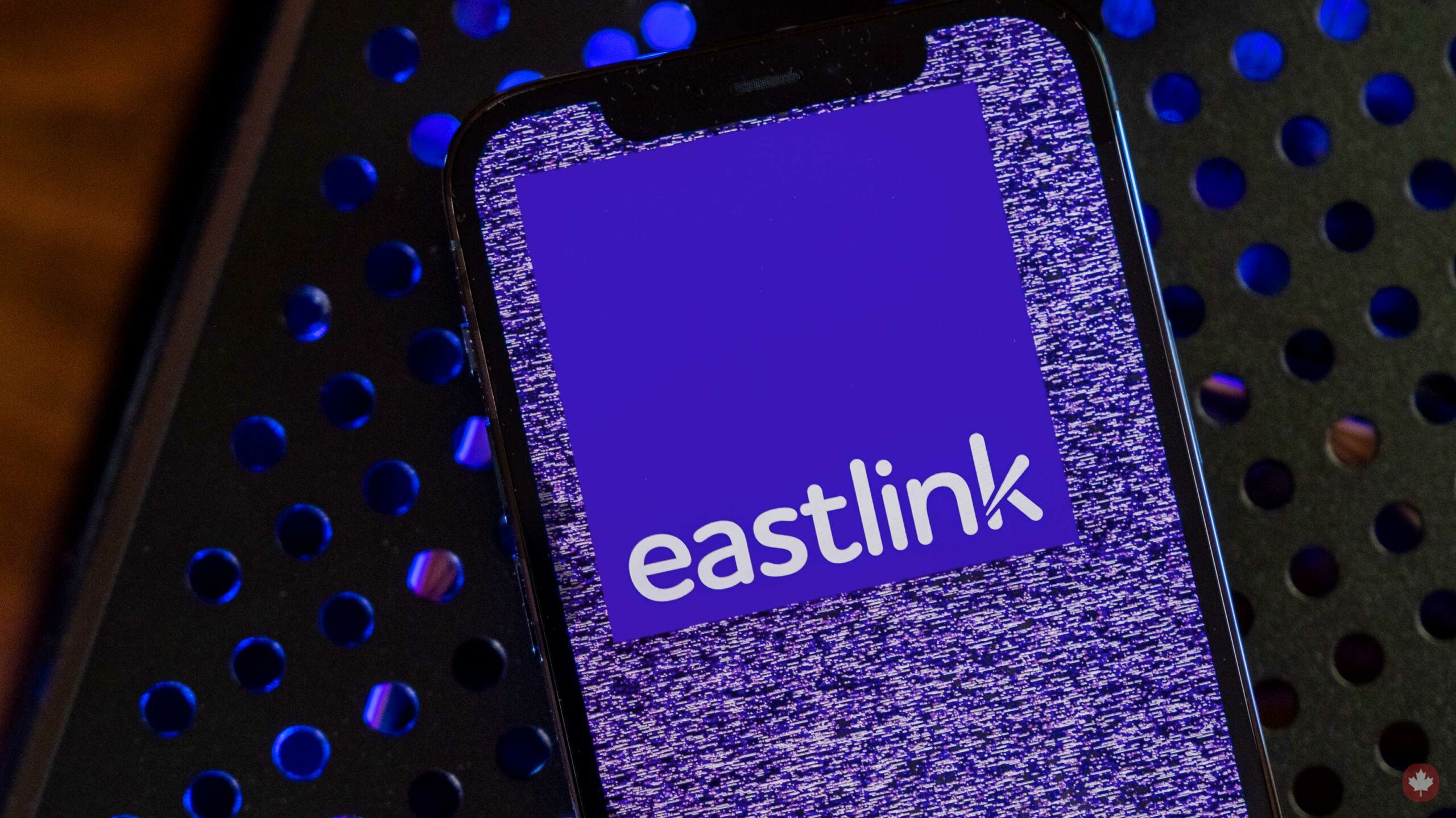 There is a catch, though. Like with Freedom Mobile, users will only be able to use this data in Eastlink’s coverage zones. That said, the two cheaper plans come with 1GB of nationwide data, and the more expensive 20GB plan includes 2GB of nationwide data.

You can check out the carrier’s coverage map here, but be aware the 10GB/15GB/20Gb plans only work in the dark purple zones. The light purple is for nationwide coverage.

You can learn more about the plans on Eastlink’s website.