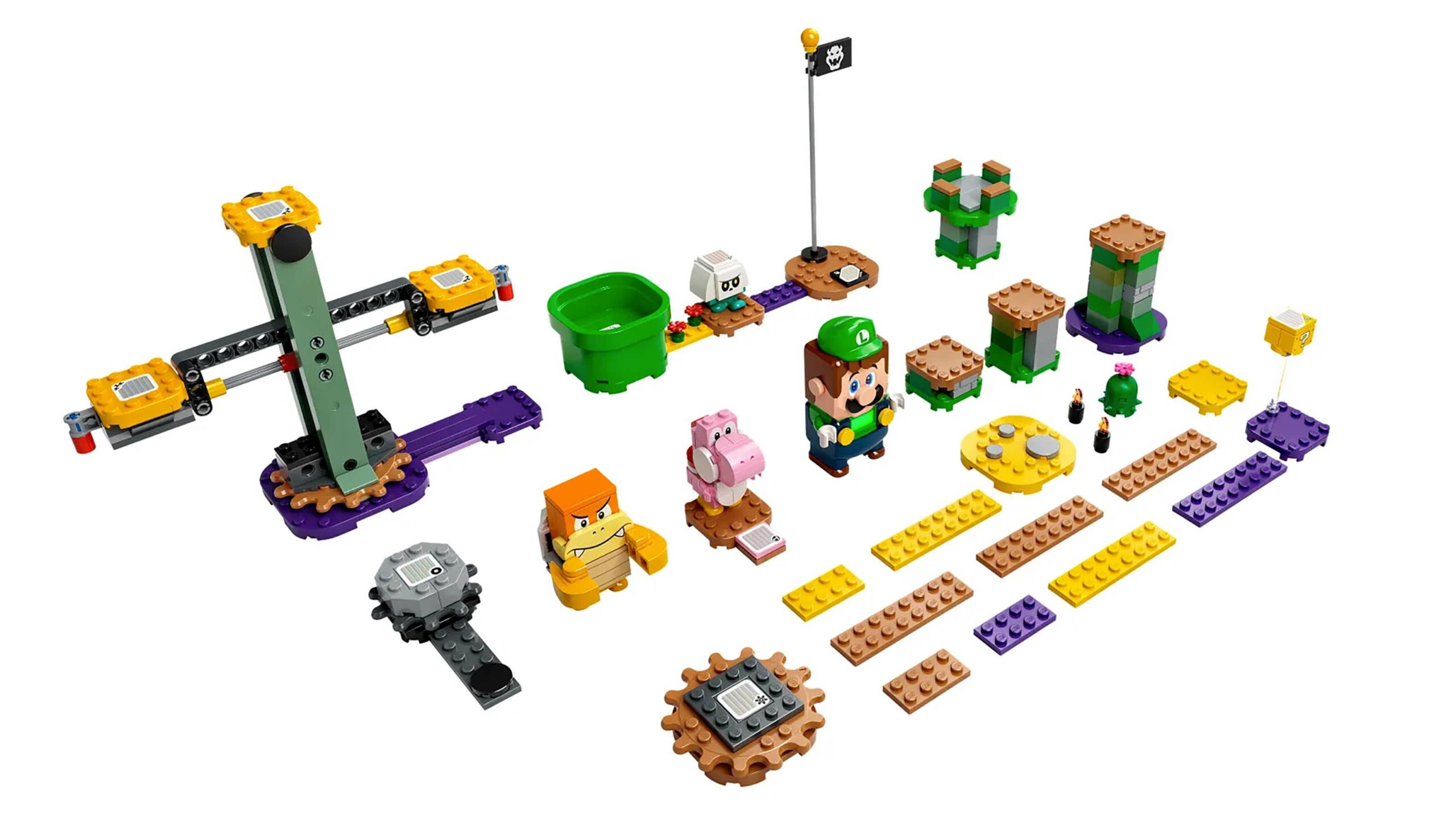 Mario’s younger brother, Luigi, is getting his own Lego Super Mario set.

Unlike traditional Lego, all of the Super Mario sets are designed to be interactive, allowing you to create a Mario level in the real world with Lego bricks, but also move the Italian plumber through the toy’s stages like the iconic video game series.

The Luigi figure is battery operated and gives instant expressive responses via an LCD screen and a built-in speaker that plays iconic sounds and music from Mario games. Luigi also includes a “built-in color sensor,” which will trigger reactions from purple-colored bricks to indicate poison, and “nougat-brown-colored bricks” that represent the “Tower biome,” reads the products page.

The Adventures with Luigi Starter Course is now available to pre-order for $69.99 CAD and will release on August 1st, 2021.