If you purchase all six issues and redeem all the codes, you'll get a new Batman skin to show-off 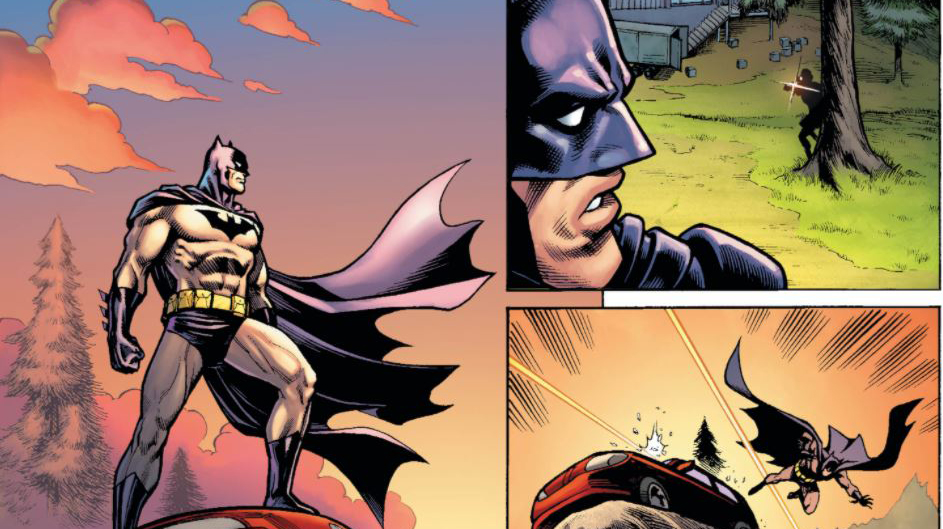 The initial storyline shows Batman in Gotham City when a crack splits the sky above him. This crack has a rift that pulls the Caped Crusader into an unfamiliar land — the Fortnite map. In the comic book series, the Dark Knight will have to fight to recall his past as he has no memory of who he is or where he came from. The comic book series aims to shed light on secrets about Fortnite that have never been revealed in-game.

Set to release on April 20th, issue one will be available at comic book stores across North America, Germany, Italy, Mexico, Brazil and the Czech Republic. Fortnite has its eyes set on other markets too. The announcement says that “there are plans to release the full series in Japan, Korea, and France later this fall.” Additionally, you can also purchase a digital edition of the comic on DC Universe Infinite, but that service is limited to buyers within the United States.

Issues two and three will be released on May 4th and May 18th, respectively, followed by issues four and five on June 1st and June 15th. The six-part series is set to conclude with the release of issue six on July 6th.

As per the announcement, each print issue of the comic will contain a code that you can redeem towards bonus DC-themed items to use in-game. People who purchase all six issues and redeem all the codes will unlock a new Batman skin called Armored Batman Zero Outfit. 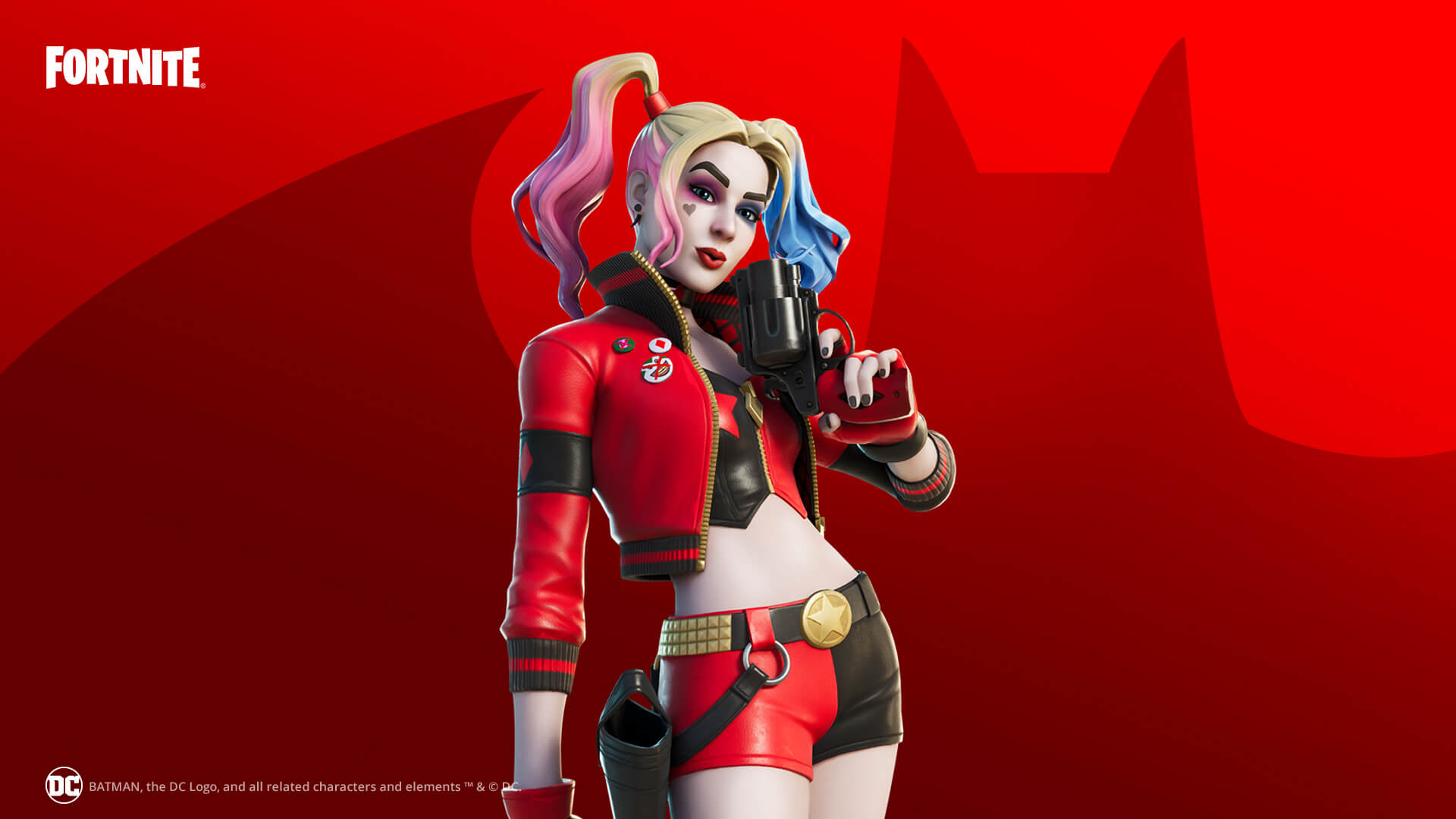 The first unlockable character will be Rebirth Harley Quinn. What comes after that is unknown, though you can rely on MobileSyrup to update you when Epic Games releases more information.