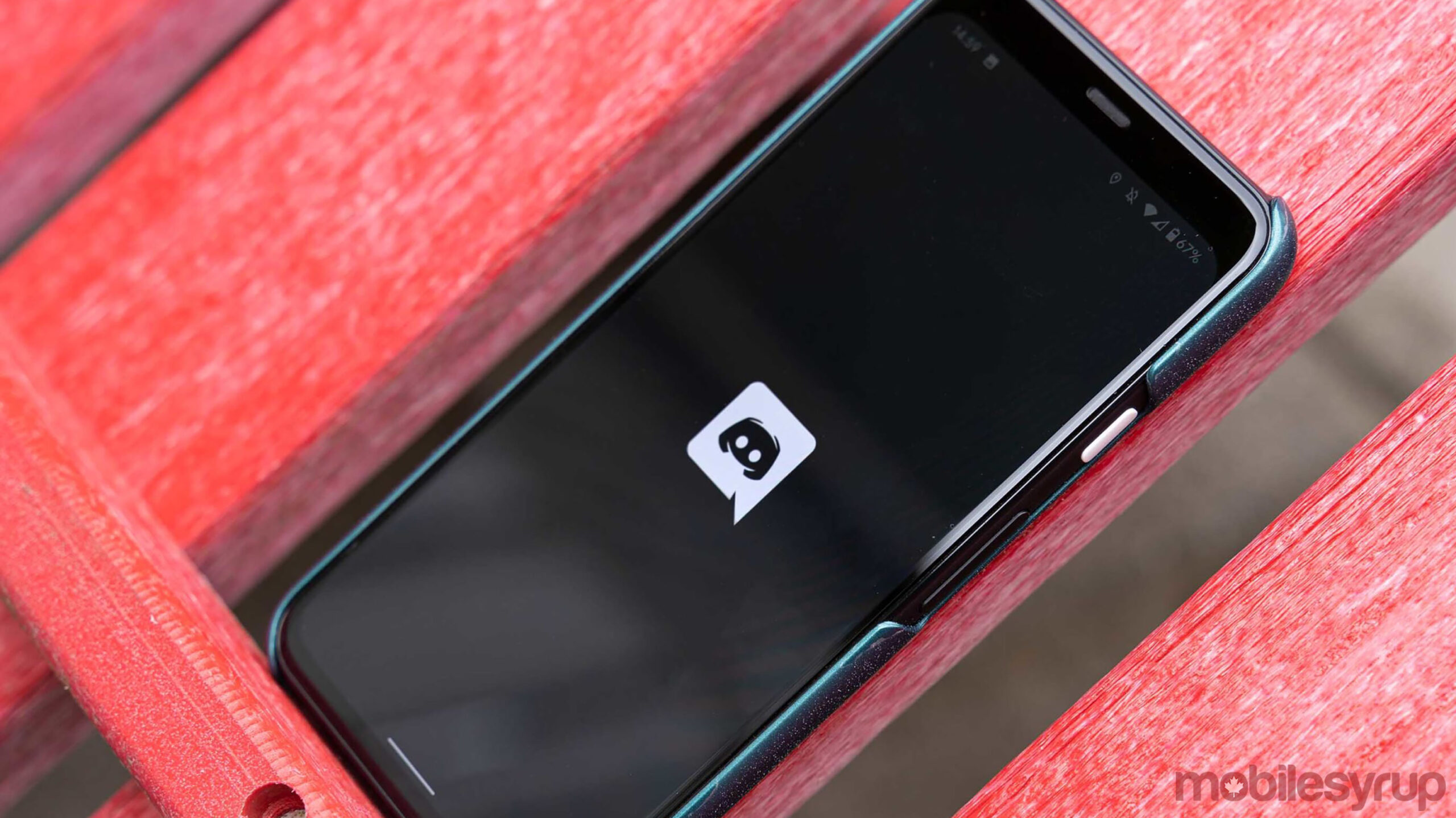 Gaming-focused chat service Discord is reportedly considering selling, and according to a new report from Bloomberg, Microsoft plans to buy the company for more than $10 billion USD (about $12.5 billion CAD).

Bloomberg’s report regarding Microsoft’s plans to purchase Discord follows VentureBeat stating that its sources claim the gaming chat platform is “exploring its options” for a sale and that “multiple parties” are interested.

The report goes on to say that Discord is also considering going public instead of selling and that the company has discussed being acquired by Epic Games and Amazon in the past.

As of last December, Discord has 140 million active users per month. That said, the company has also admitted that it remains not profitable, despite being valued at $7 billion USD (roughly $8.8 billion CAD) as of November.

Discord is a popular platform in the gaming world, especially when it comes to PC gaming. While the service is undeniably focused on gaming, back in 2020 it went through a rebranding in an effort to appeal to more than just gamers.

If Microsoft does buy Discord, it’s likely that the platform would be integrated with Teams, the company’s Slack-like collaboration platform, to at least some extent.

Along with web-based apps, Discord is available on Windows 10, macOS, Linux, iOS and Android.