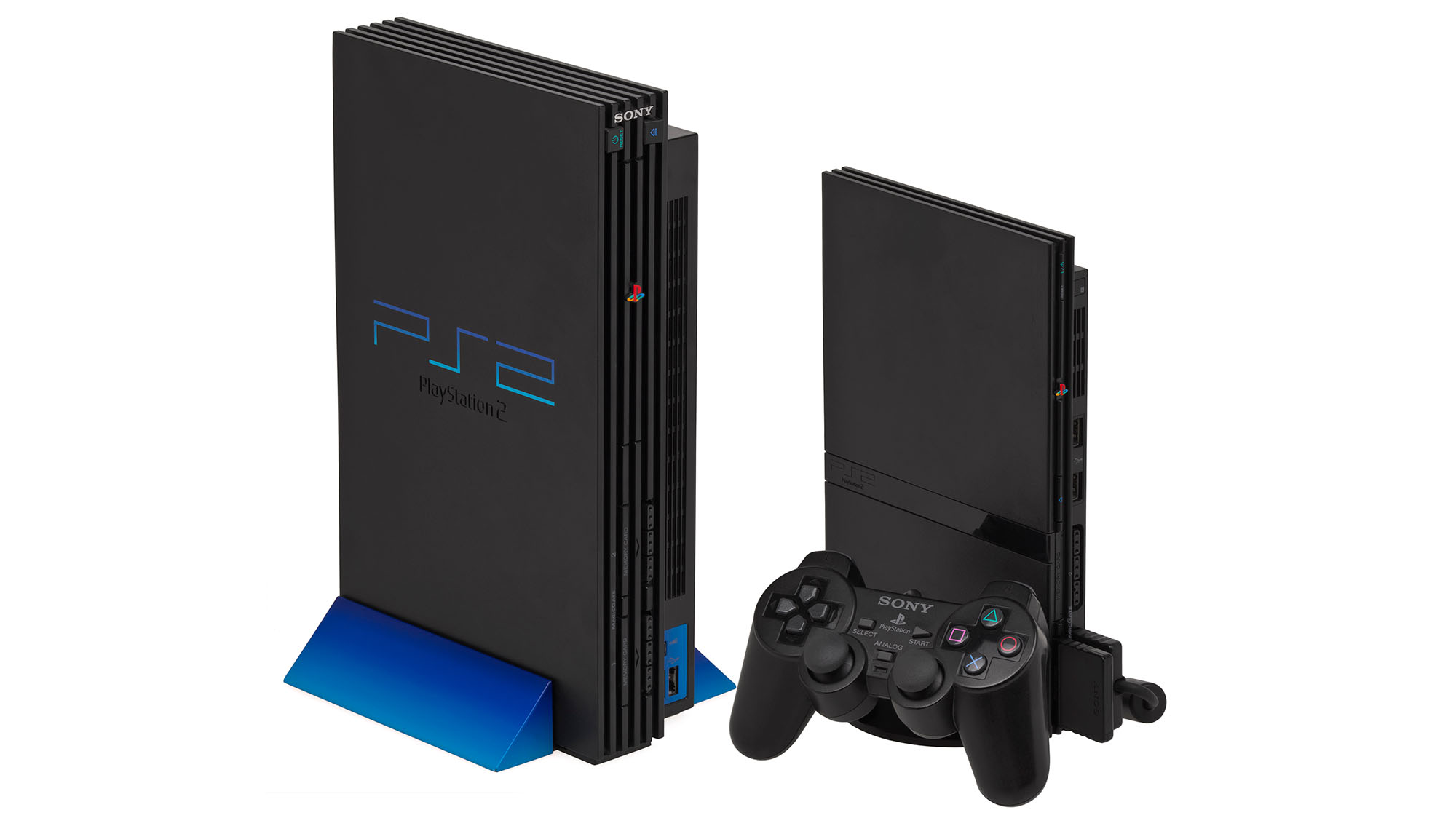 Content includes tech demos, press previews, localization prototypes and more. There are even E3 prototype previews of Crash Bandicoot: The Wrath of Cortex and Shadow of the Colossus.

Hidden Palace says that this is the biggest project it has released so far. The closest comparison is the 2008 release of 1,000 prototype Sega games across various consoles like the Genesis and 32X.

Some Prototype comparasions of Okami (PS2) in this thread. pic.twitter.com/Fb9RfjB04U

Thanks to the efforts of @HiddenPalaceOrg, a few Crash Bandicoot PS2 prototypes have been found and dumped! Check it all out: https://t.co/m4KeL8Ci7v pic.twitter.com/ENQrVYt6z9

“These ageing items were miraculously rescued from being destroyed, thrown away, or sold through the herculean efforts of one person,” said Hidden Palace in a statement.

“This person not only took on the task of backing up everything in their possession single-handedly, but was so overwhelmingly kind enough to let us look at and preserve each item in his collection with no strings attached.”

Hidden Palace says that the package’s contents come from “various defunct media outlets, developers, and odds and ends from various collectors over a period of time.” Most of the prototype titles are playable through Windows-based PS2 emulators on PC. Project Deluge comes in at a compressed size of 860GB.

You can read the entire story behind Project Deluge’s release here. There’s also a full list of all of the prototypes. Hidden Palace also played through several of the games included in the package over the weekend on its Twitch channel.