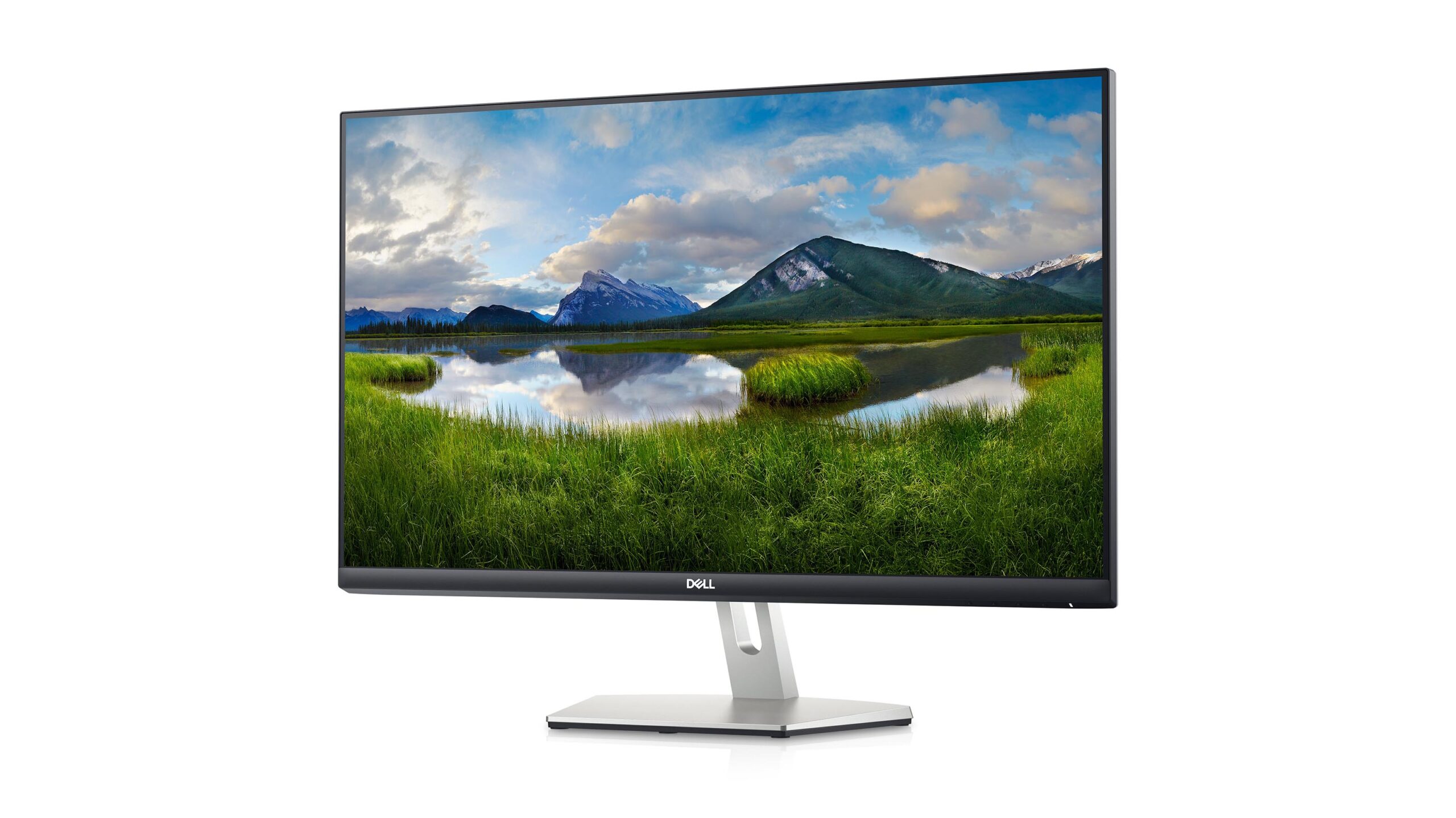 Dell Canada has a solid deal on a 27-inch Quad HD (QHD) 2560 x 1440 pixel resolution monitor, which could be an excellent — and affordable — way to spruce up your work-from-home set-up.

However, if you’re looking to save even more, RFD has a way. According to RFD user ‘rasinscoops,’ who posted about the Dell monitor deal, customers can use the code ‘10%OFFMONITOR’ to knock the price down to $251.99.

I was able to test the coupon code and saw it did bring the price down, so there’s a good chance you’ll be able to do the same.

If you’re wondering about the monitor specs, it’s an LED-backlit LCD IPS panel with a 75Hz refresh rate, 8ms grey-to-grey response time (or 4ms grey-to-grey ‘extreme,’ according to Dell’s website). It has two HDMI ports and a single DisplayPort input, the screen has an anti-glare coating and a 1000:1 contrast ratio. Finally, Dell’s website lists the monitor as support AMD FreeSync, and an RFD user says it works with Nvidia G-Sync, although MobileSyrup wasn’t able to verify that.

Overall, the Dell S2721D 27-inch monitor looks like a solid option for anyone in the market for a better screen at a reasonable price.

You can check it out for yourself here.