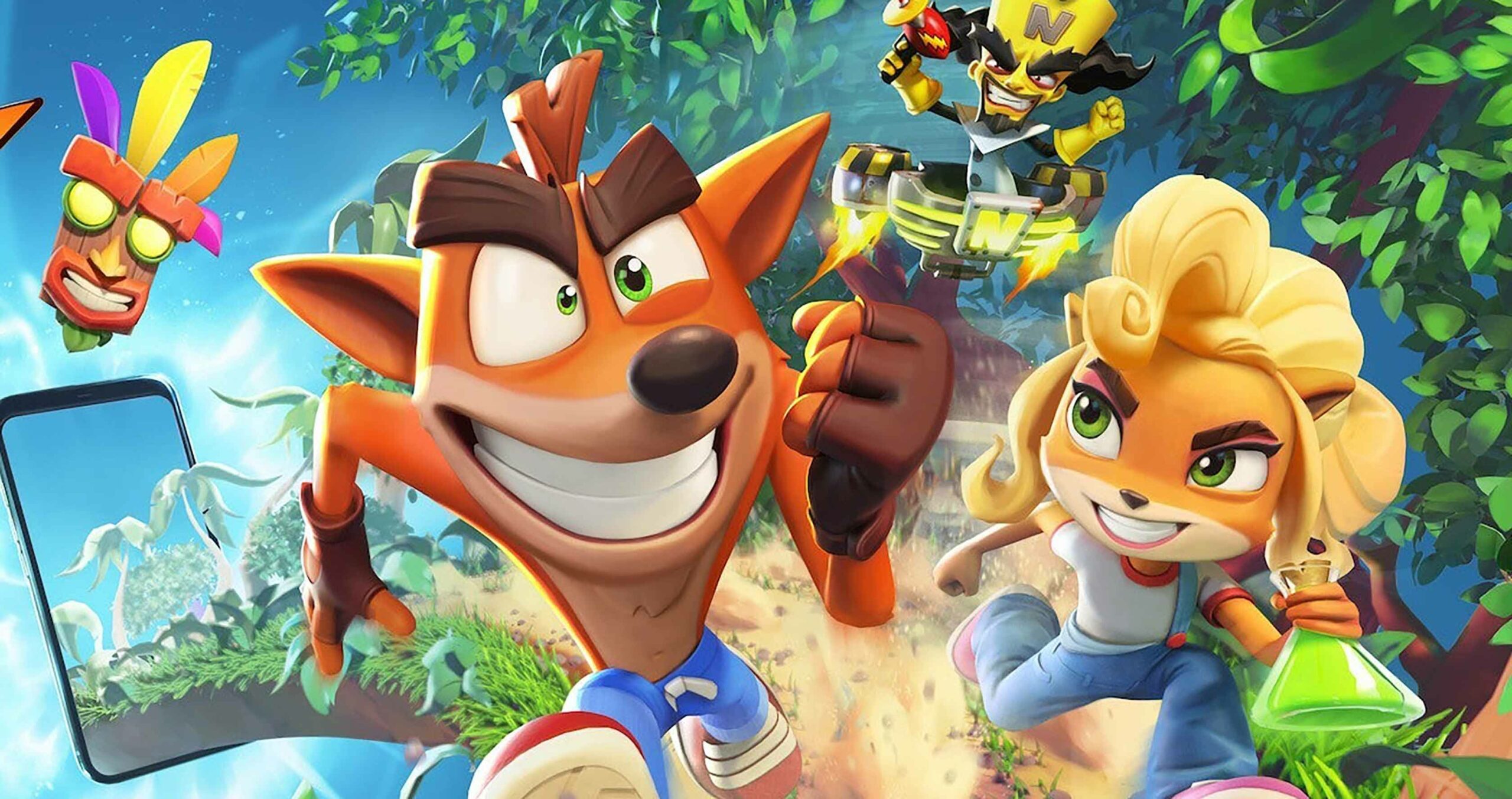 Activision has announced that Crash Bandicoot: On the Run! will launch worldwide on Android and iOS on March 25th.

This confirms an App Store listing pointing to the game’s release on that date.

In On the Run!, players control Crash and his sister Coco team up to stop Dr. Neo Cortext from taking control of the multiverse. As either Bandicoot sibling, you’ll engage in Temple Run-style endless runner gameplay and dash through locales from previous Crash games, such as Temple Ruins, Turtle Woods and Bear It.

There will also be a base-building mechanic that you can take part in using resources earned during levels.

Ahead of the game’s launch, Activision is inviting fans to pre-register for the game on Android and iOS to get an exclusive Crash Blue Hyena skin.