This three-wheeled EV has solar panels and a 1,600km range

The three-wheeler also has solar panels built into the roof 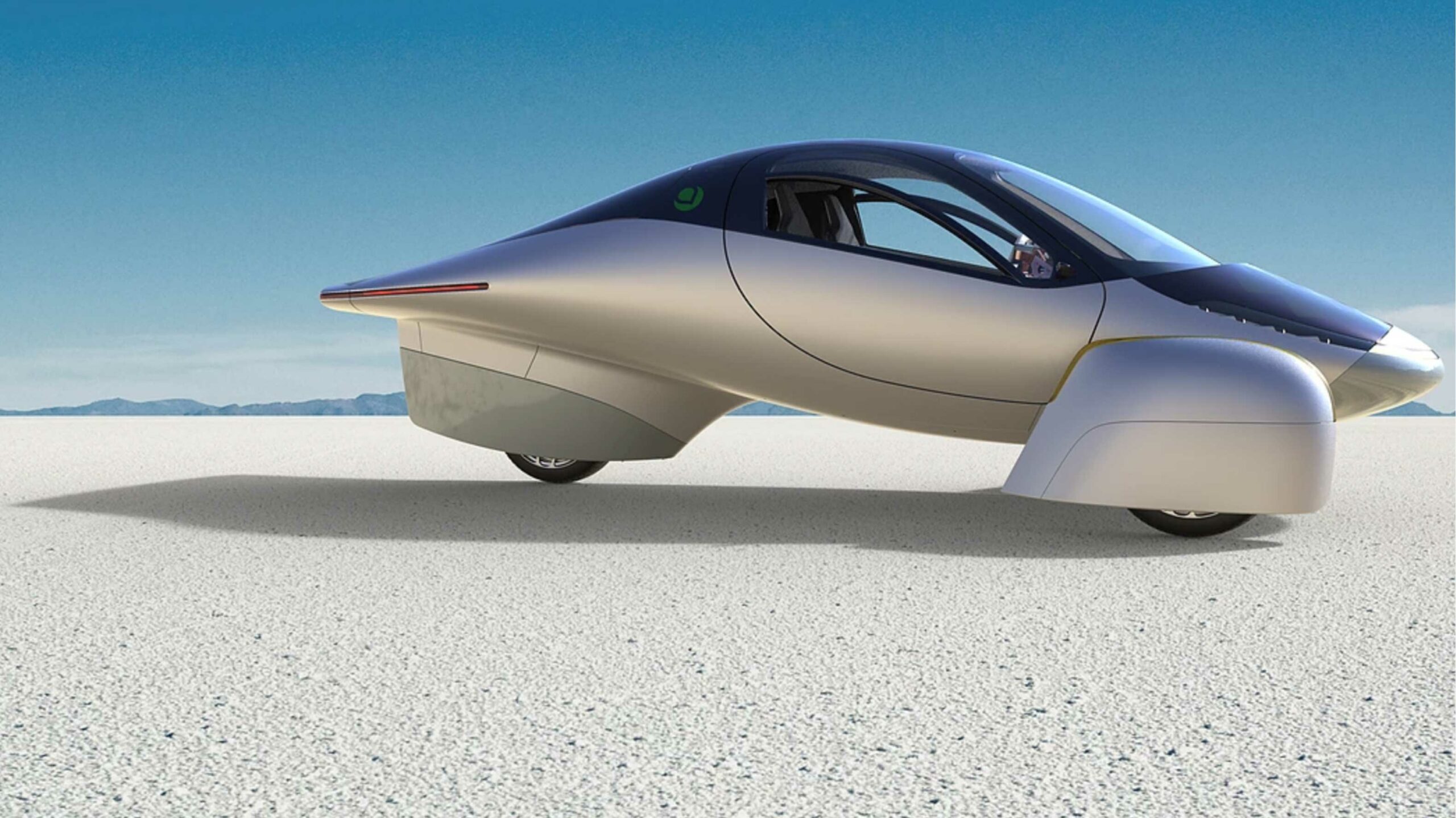 Aptera is back with a solar-powered two-seater vehicle that it claims can travel over 1,000 miles (roughly 1,609km) on a single charge.

Calling the vehicle a car is a bit of a stretch since it can only fit two people and a pet. It also only features three wheels — two in the front and a single one in the rear. 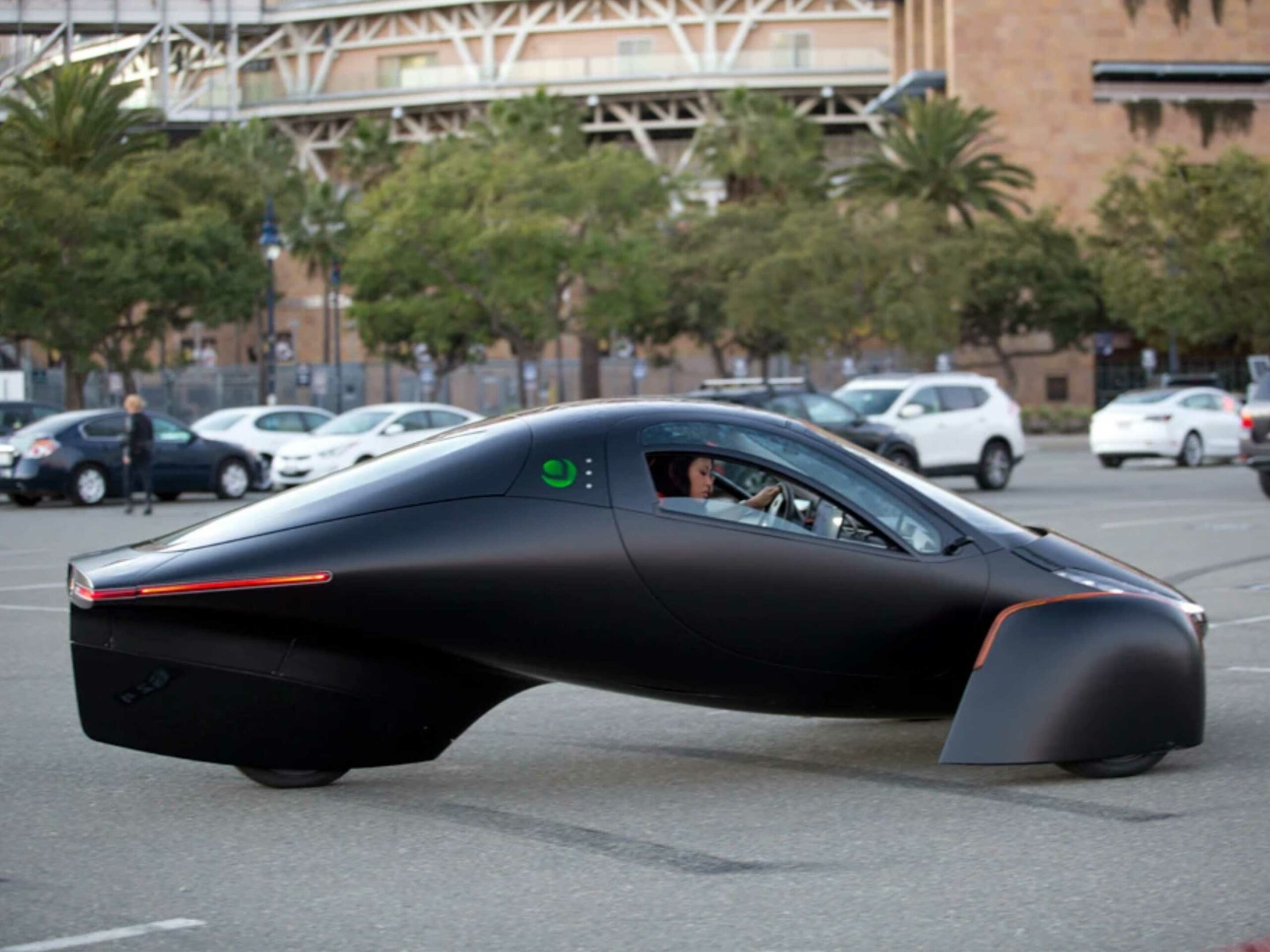 Beyond the unique shape of the car, it also includes a solar panel array on its roof. The Verge says that the solar roof can add 45 miles (72km) per day, which should help people drive their car without having to charge it for shorter trips. There are also solar panel add-ons for the car’s trunk and hood that can add a bit more range per day from the sun.

There will be a few trim levels of the vehicle as well. The base-level has a 25 kWh battery pack, which only has a 250-mile range.

On the company’s website, there’s a map to help people decide if they’d be able to drive this car off of the power of the sun or if they’ll need to charge it sometimes. In Toronto, it suggests that if I drive less than 40km per day, the vehicle could only charge using the sun without plugging in.

You can find out more specs for the car on its website, but it’s important to look at this news skeptically in some respects.

This is Aptera’s second attempt at making an EV after being forced to shut its doors in 2011 following funding issues. It’s also claiming to have ultra-fast DC charging capabilities, with Aptera saying that the charge rate can hit 500 miles of range per hour. No other cars on the market can get close to this, so I’m skeptical that Aptera has been able to make it work.