Google continues to work closely with the Montreal-based group 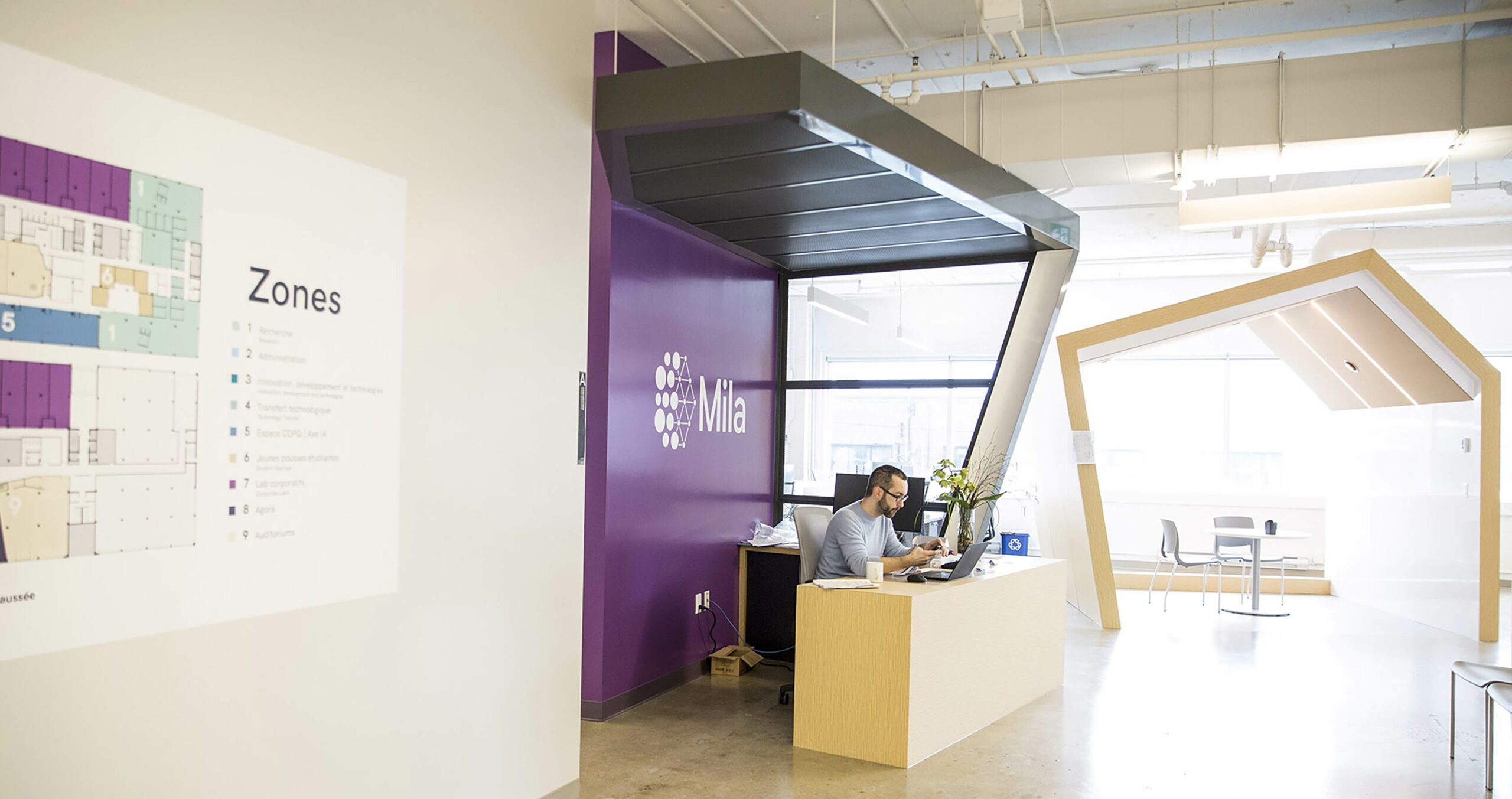 Google specifically praised Mila for its ongoing COVID-19 related projects, with ones of its biggest, LambdaZero, actually being partially funded by the tech giant. According to Google, these AI efforts allow researchers to quickly and virtually test millions of molecules in an effort to render viruses inoperative.

Mila also applies its AI to climate change visualization and self-driving cars, among other endeavours, while collaborating with other organizations through the OECD Global Partnership on AI.