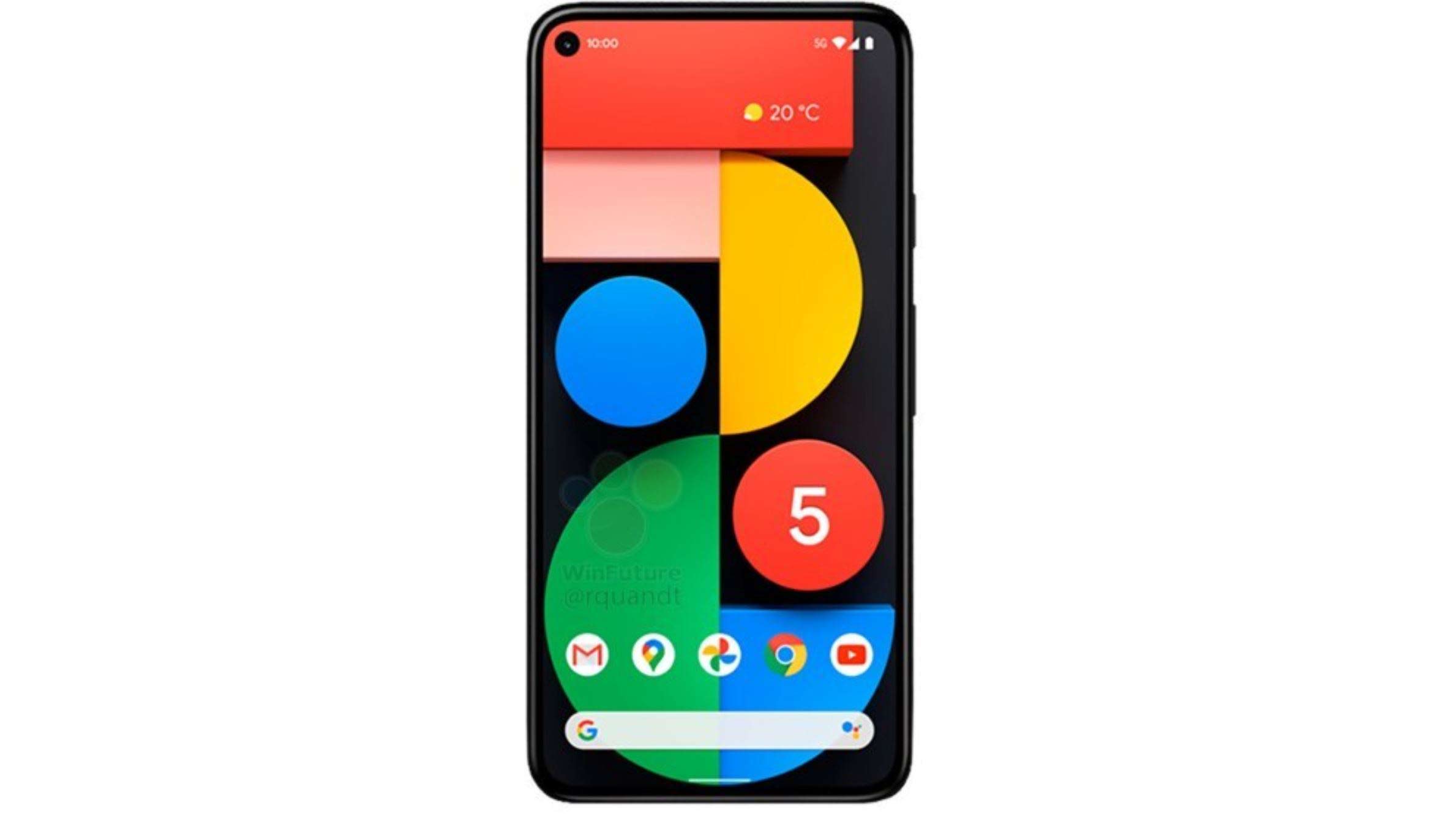 Google’s launch event for the Pixel 5 is on September 30th, which is only a couple of days away. However, that hasn’t stopped the tech giant’s Japanese Twitter account from posting what we assume is official information about the device.

The tweet is already gone if you’re looking for it, but 9to5Google captured a screenshot. The publication indicates that Google is focusing on 5G and the company’s new phone design.

Google will reveal the Pixel 5 alongside the Pixel 4a 5G, Nest Audio and new Chromecast with Google TV on September 30th.