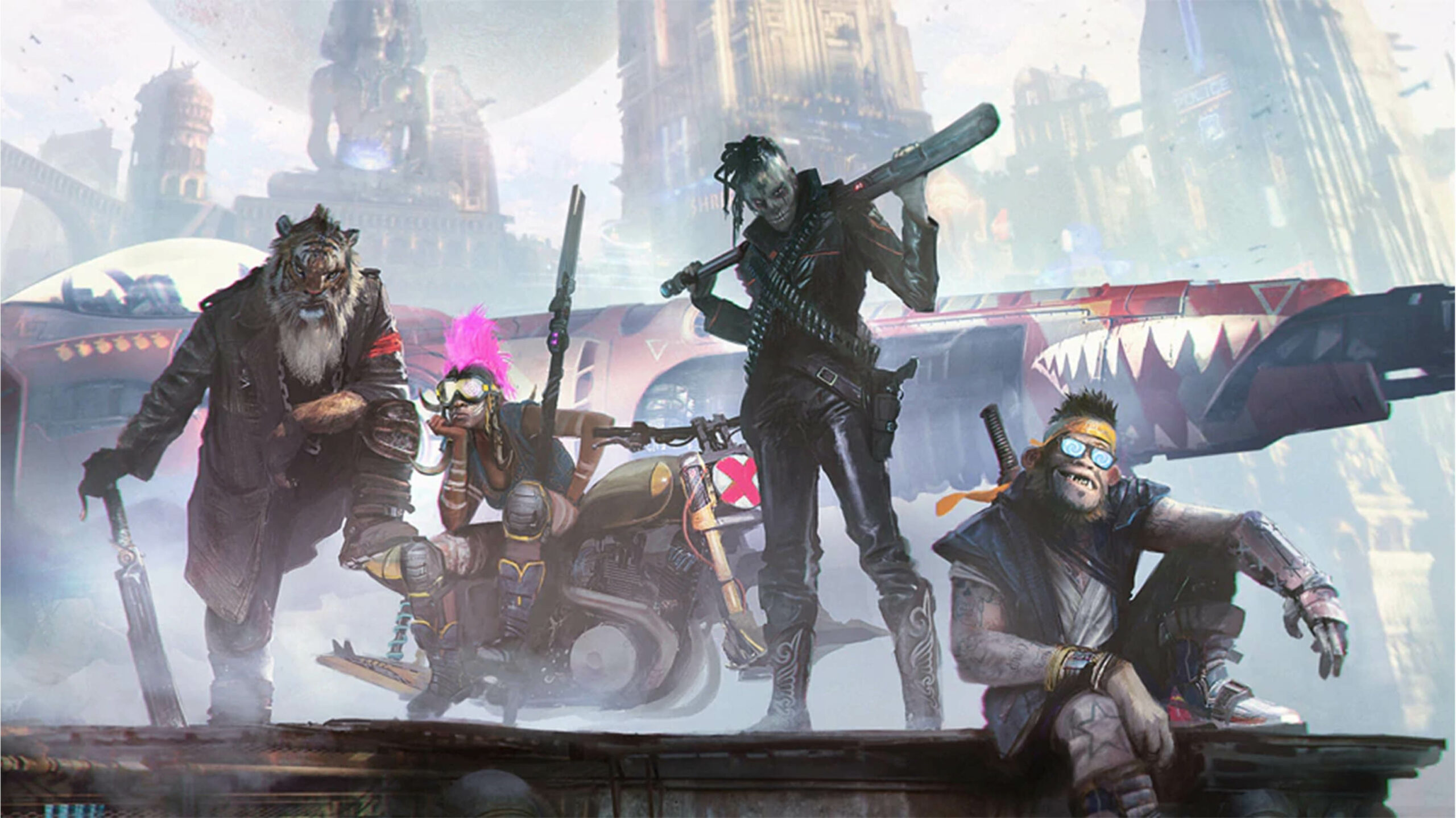 Ubisoft posted an update on its website regarding Beyond Good & Evil 2, a long-awaited ‘space pirate’ game that’s been in the works for several years. In the blog post, the company says it plans to show off gameplay sometime in 2021, once the development passes some internal milestones.

Ubisoft formally announced Beyond Good & Evil 2 back in 2017 and later showed off early gameplay at E3 2018. However, senior producer Guillaume Brunier notes in the blog post that there’s still lots to do.

Internally, the team recently delivered a build of the game featuring “hours of gameplay” in a “seamless online sandbox,” according to Brunier.

The blog post also addresses Michel Ancel, who’s stepping away from Ubisoft to work at a wildlife sanctuary. Ancel was the creator of Beyond Good & Evil and the former director of BG&E2. However, Brunier wrote that Ancel hasn’t worked on BG&E2 in some time and his departure won’t impact development.

Ancel was also working on a game called Wild, which was announced back in 2014. Work on Wild is going well, according to Ancel.

Despite Ancel’s departure, Beyond Good & Evil 2 appears to be moving along, if slowly. Considering how ambitious the game is, it’s no surprise that it’s moving slow. Fans may have a while yet to wait.