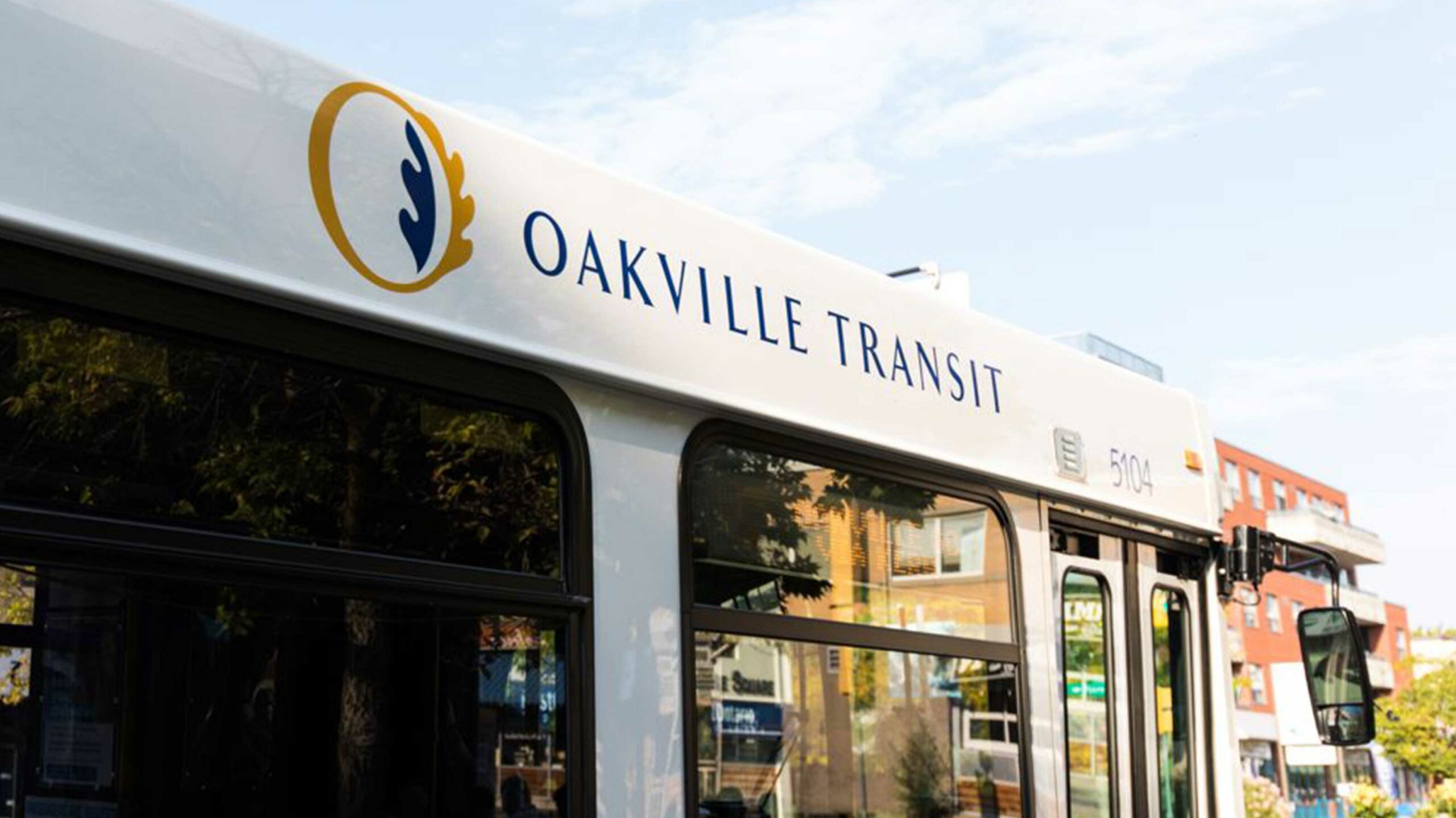 The buses are part of 14 other green projects that the federal government, the government of Ontario and the town of Oakville are working on to improve Oakville’s public transit system.

Then next year in 2021, the transit agency will replace seven more of its old buses with electric buses. From that year until 2026, the agency will buy a total of 39 more electric buses to replace 32 more diesel from the ageing fleet. This makes for a total of 73 buses.

Beyond the buses, there are also projects to install a total of 32 charging stations to provide power for all the new buses.

To solve a problem that’s not related to going greener, but is still necessary none-the-less, are several accessibility improvements to 239 of the city’s bus stops, including ramps and walkways.

The agency is also adding Wi-Fi to 127 buses across its fleet. Along with this new Wi-Fi, Oakville Transit is adding cameras to the internet-enabled buses.

The Wi-Fi is also going to help passengers catch their bus on time. It allows people to track the buses in real-time on a digital map through either a yet to be developed Oakville transit app or the Metrolinx Triplinx service.

There are a few other upgrades you can read all about here.