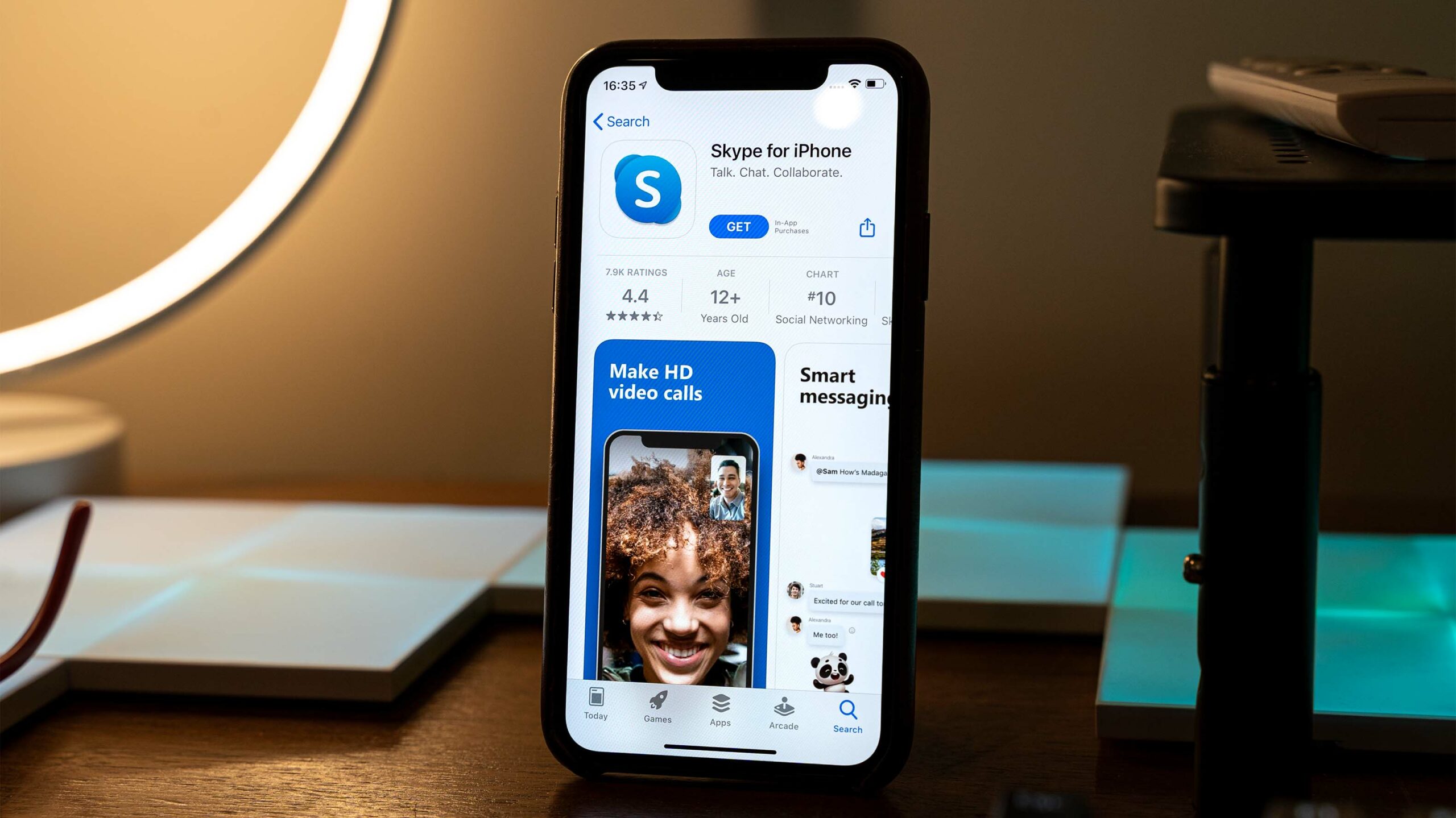 Skype on iPhone and iPad will let users blur their background.

According to The Verge, the feature uses artificial intelligence (AI) to add what amounts to digital bokeh behind users. The blur feature appears to be the same as what Microsoft offers in its Teams app.

Further, the AI blur actively detects hair, arms and hands to avoid blurring out your body during calls.

Since the feature acts more like a digital bokeh effect, it’s important to note it won’t completely obscure things behind you. That said, it can help keep the focus on you instead of whatever’s going on in the background.

With the addition of iOS, Skype now supports background blur on iPhones, iPads and PCs. However, it’s not clear if or when Android users will get the feature.

Of course, Microsoft isn’t the only company adding background blur to its apps. Google is reportedly working on a background blur feature for its Meet video conferencing service.

Skype is available for free on the App Store, and users can enable background blur from the call options menu.