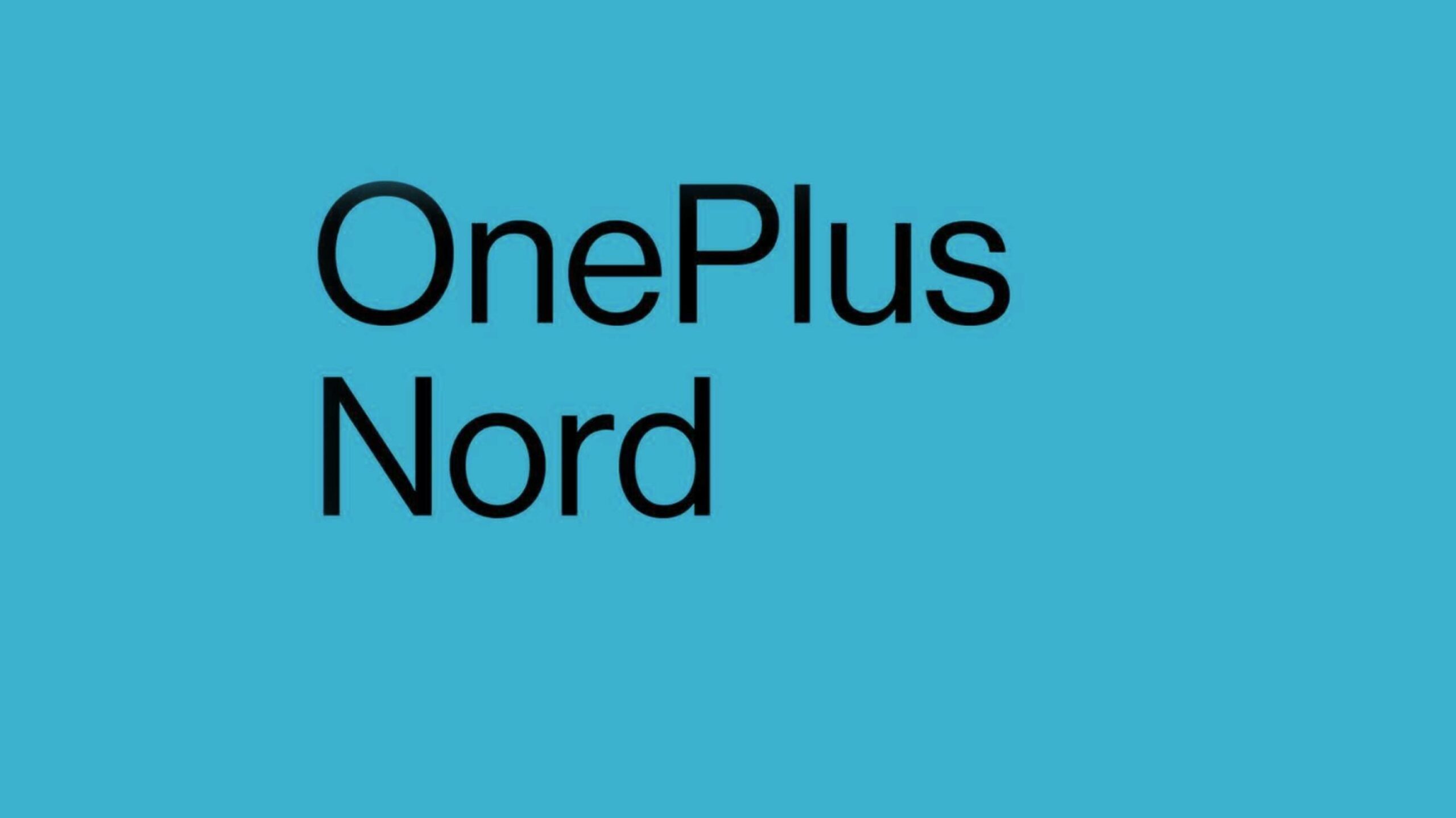 OnePlus has shared that the hotly anticipated OnePlus Nord is going to have a 105-degree front camera to make taking group selfies a breeze.

Alongside that news, the OnePlus Twitter account shared a picture of the handset in a dark grey colour scheme. The image has a ‘#01’ on it, and the tweet says people can enter for a chance to win one of the first 10 OnePlus Nords to be released.

Own a piece of history. https://t.co/QtaFidNcSB

It’s unclear if regular consumers will have the option to buy this colour or if it’s exclusive to the first 10.  Since the phone isn’t coming to Canada, it’s highly unlikely that Canadians will be able to get their hands on this stealthy version of the phone.

It’s also exciting to see OnePlus pack a wide-angle camera into the front of the display alongside a regular selfie shooter. Many phones such as the Pixel 4 and the iPhone 11 have been using wide-angle lenses to help people up their selfie game, so it’s nice to see OnePlus follow suit.

What a way to go. Drop your sticks and join us for the world’s first AR smartphone launch on July 21. #OnePlusNordAR #OnePlusNord

Leaks have been speculating that one of the selfie cameras will be 8-megapixels, while the other will be 32-megapixels. If I had to guess, the 8-megapixel lens will be the ultra-wide, and the other camera will be the primary lens used for video chatting and taking pictures, but there’s no concrete evidence yet.

OnePlus seems to be releasing small bits of information via the Nord Instagram account, so stay tuned to that channel until July 21st to get all the new information the company is sharing.