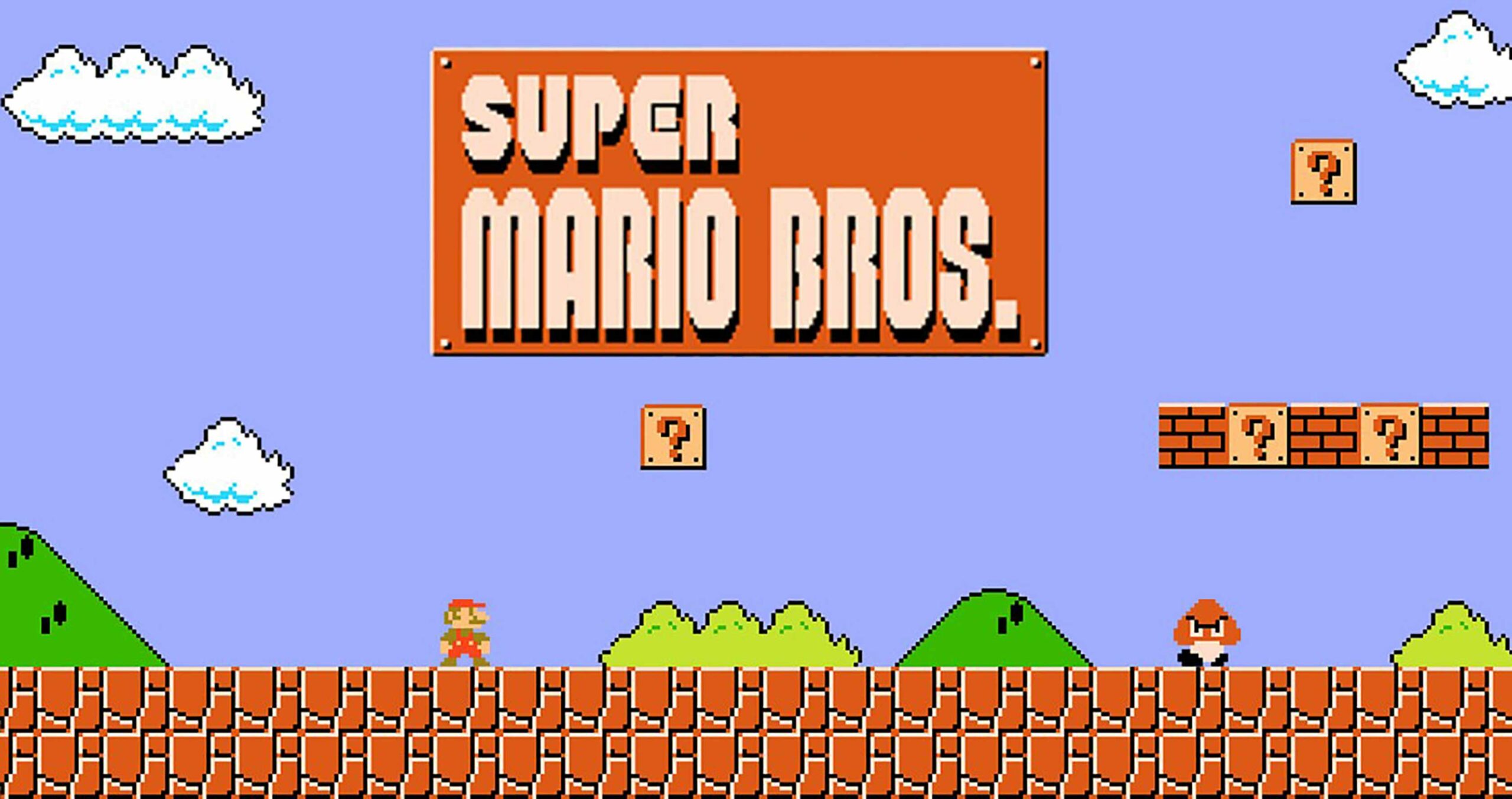 The cartridge was purchased by an anonymous bidder in an auction hosted by Dallas, Texas-based Heritage Auctions.

The auction house says this is the most anyone has ever paid for a video game. 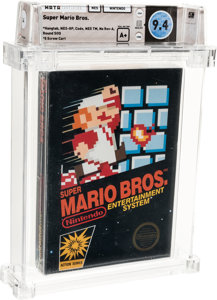 Beyond being an original cartridge of the 1985 NES classic platformer, though, the auctioned copy of Super Mario Bros. was even more noteworthy due to its “cardboard hangtabs,” which Nintendo used with game packaging in early test markets.