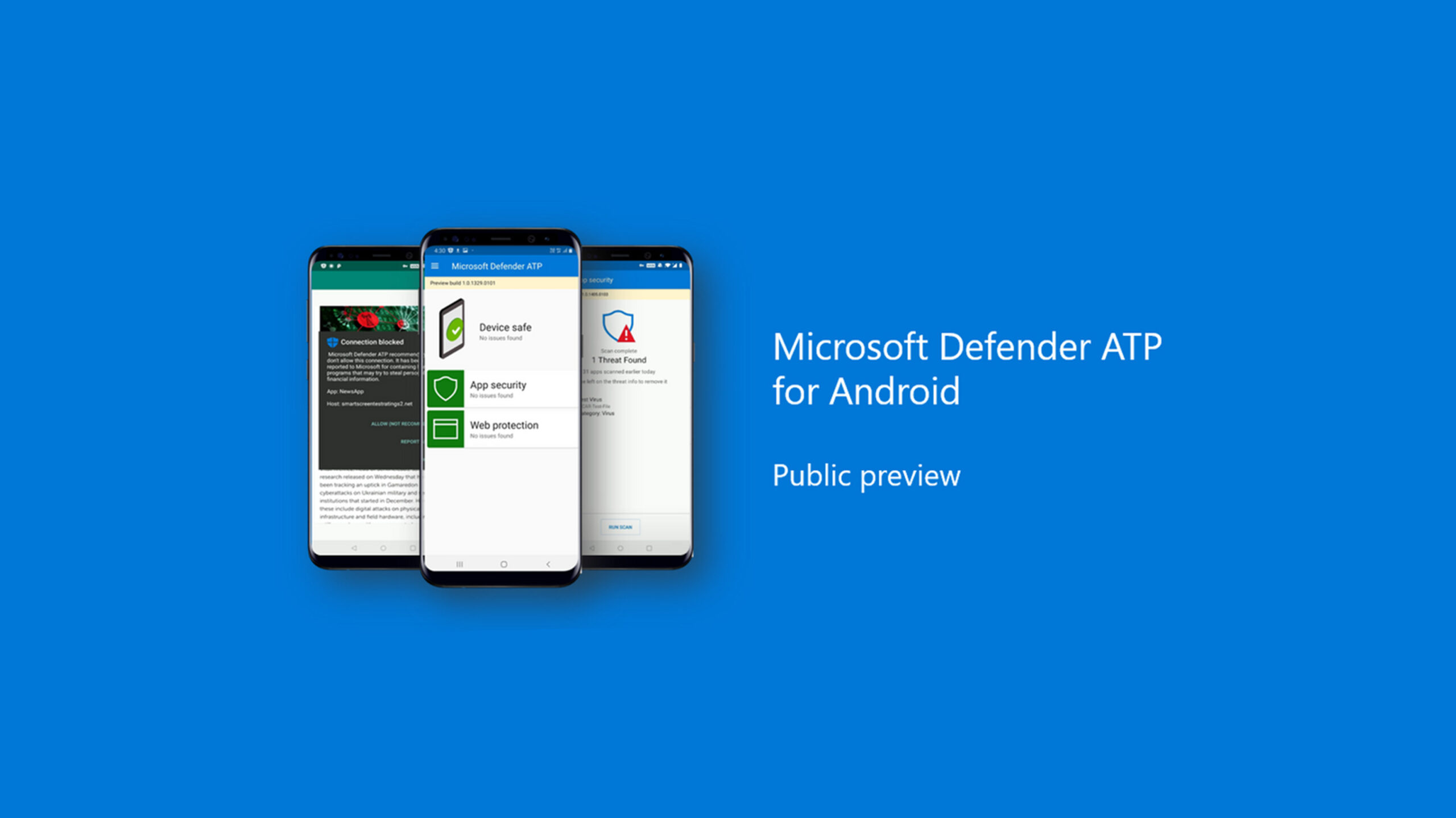 Back in February — a more innocent time — Microsoft unveiled plans to bring its Defender antivirus service to both Android and iOS. That news came after the company brought Defender to macOS.

Microsoft confirmed the arrival of Defender on Android via a blog post, which you can read in full here. The Android launch is simply a preview of Defender ATP and not the full-fledged launch. Microsoft says it will release Defender ATP for iOS later this year.

Defender will offer users a few main methods of protection. First and foremost, it monitors the installation of apps and will notify users if an installed app is “clean” or not. Additionally, it includes browser protections and anti-phishing scans for messages sent via SMS, WhatsApp email and more.

Further, Microsoft will bring its SmartScreen tech to Defender on Android, which can block unsafe Wi-Fi network connections. It can also block networks created by malicious applications without user knowledge.

Plus, the Android app should gain more functionality over the coming months as Microsoft continues to develop and improve the app.

However, Defender ATP looks like it won’t be widely available for regular users — at least, not yet. Currently, if you want to use Defender ATP, you need to be a Microsoft Defender ATP customers with ‘preview features’ turned on in the Defender Security Center.

In other words, Defender on Android will likely be a unique app available only to businesses that rely on Defender ATP and not a widely-available app in the Play Store.

You can learn more about the Defender ATP app for Android here.