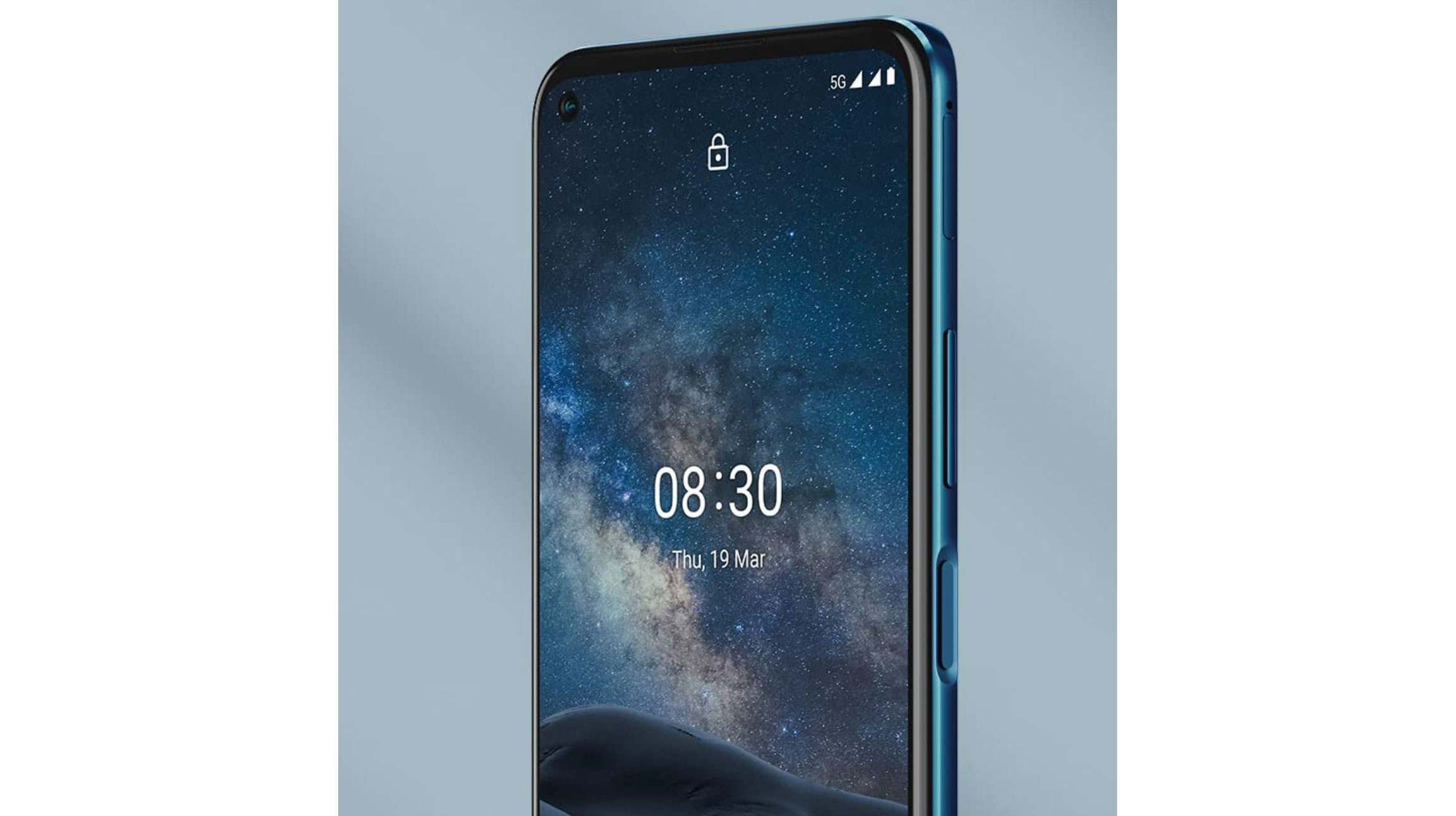 The Nokia 8.3 is HMD Global’s first smartphone of 2020 to feature 5G and was recently spotted on Amazon Germany, by the folks at Love Nokia. Despite the Finnish company unveil unveiling the phone in March, the handset has yet to launch. 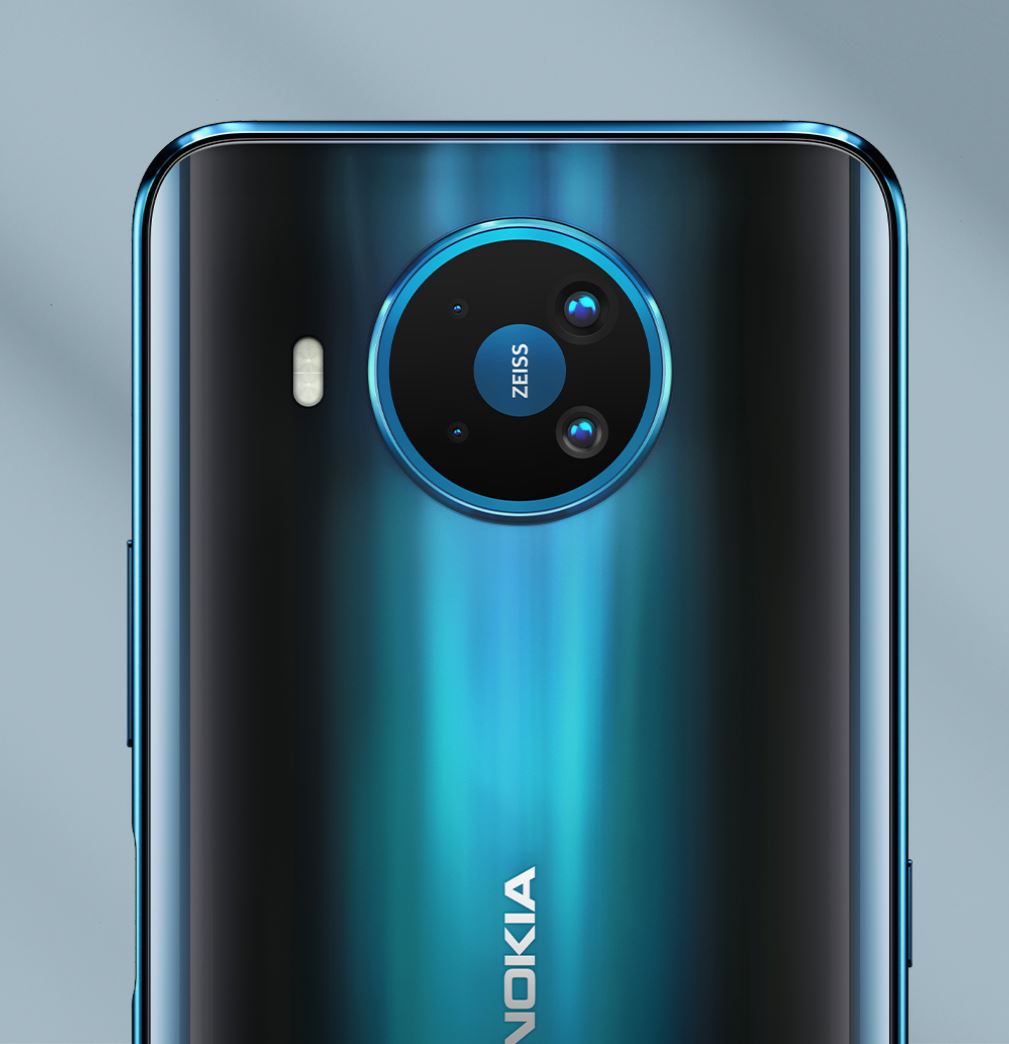 The Nokia 8.3 is supposed to come out in the summer, so it should be getting an official launch in the near future.

The upcoming handset will ship with a Snapdragon 765 processor, a 64-megapixel primary shooter, 12-megapixel ultrawide camera, a 2-megapixel depth shooter and, lastly, a 2-megapixel macro lens. The phone also features Android One as long as Android 10. 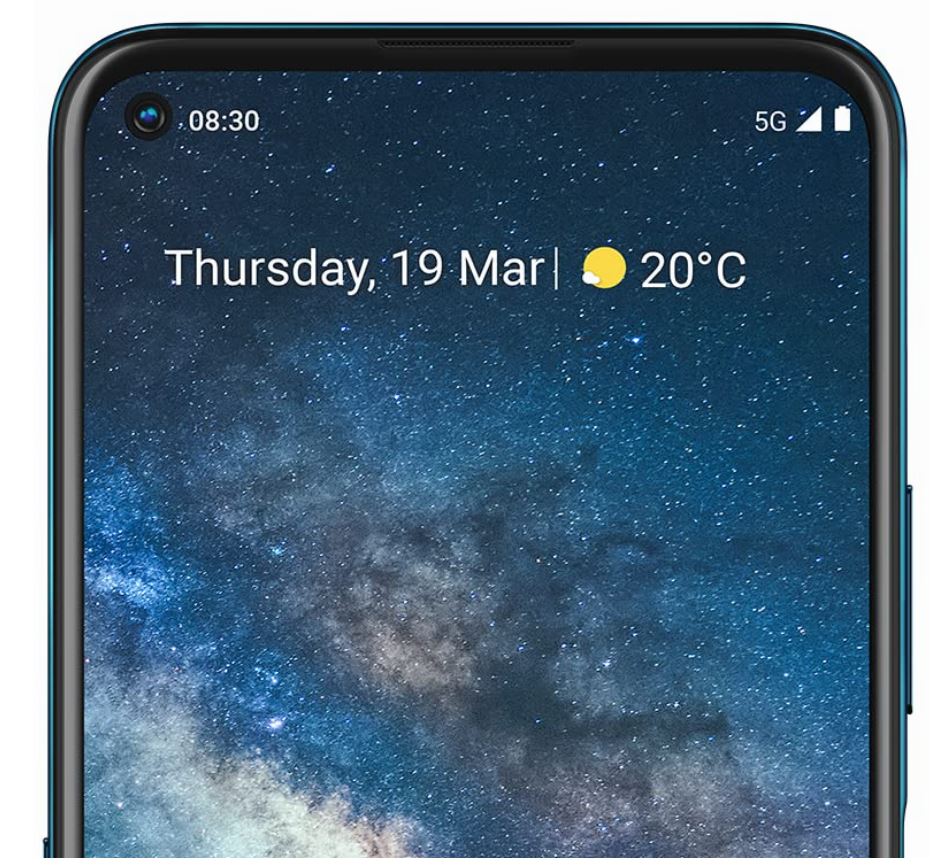 When the handset launches it’ll cost £499 ($849.76 CAD). It’s unclear if this phone will launch in Canada but on occasion, the HMD launches its smartphones in Canada, so it’s possible.