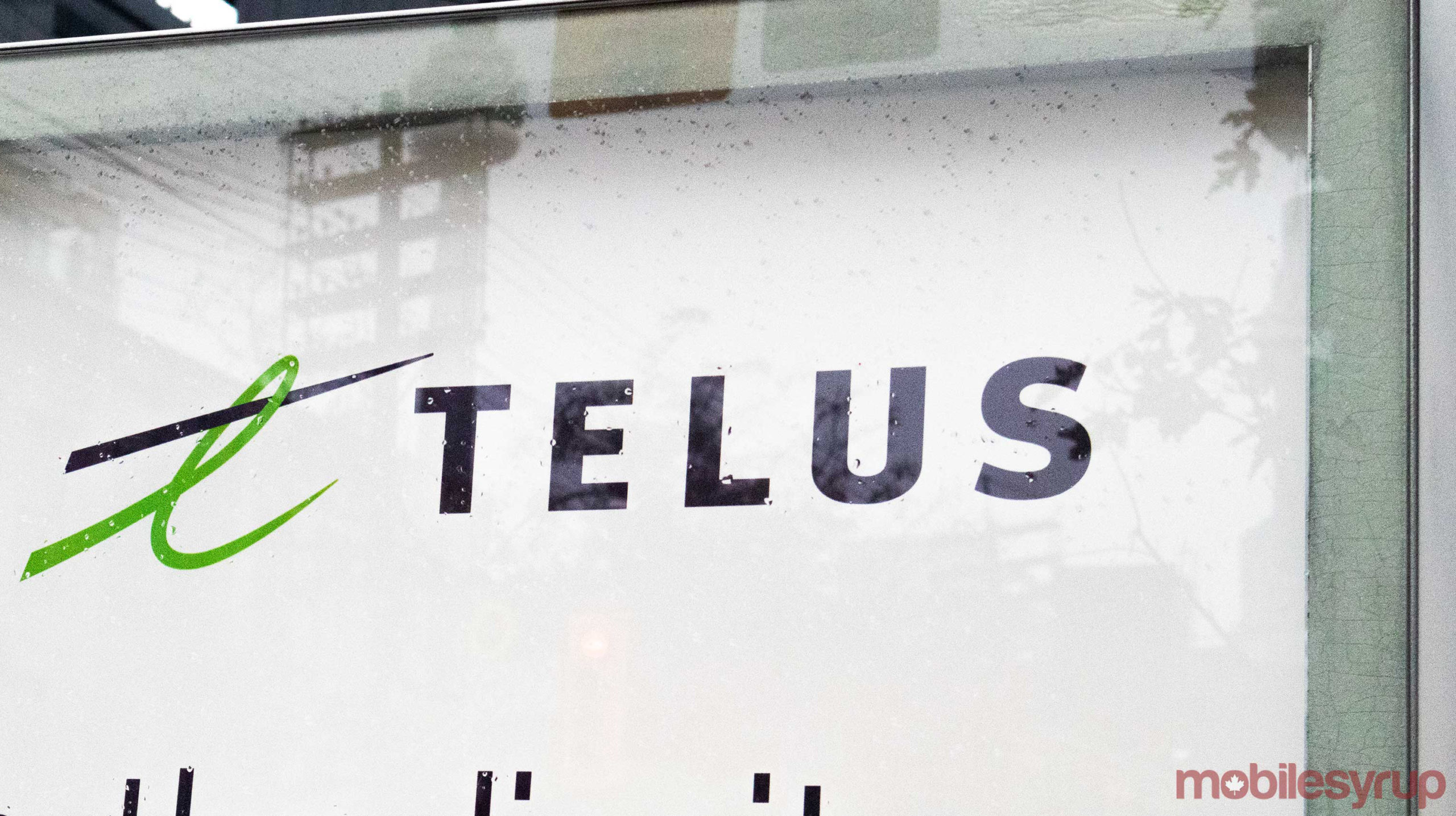 The Department of Innovation, Science and Economic Development has been urging Telus to remove Huawei equipment from the National Capital Region, as reported by The Globe and Mail.

Telus allegedly reached an understanding years ago with the government that it would not use the Chinese telecom’s equipment in the National Capital Region. The understanding was not made through a formal agreement, and was based on a voluntary basis.

After this understanding, Telus used equipment from a western manufacturer, possibly Nokia, for its 4G network in the area. This area includes many government departments, the RCMP and other agencies. Telus then replaced this equipment with Huawei gear at some point.

The Globe and Mail’s sources say private conversations between Telus and the government have now revealed that the carrier says it did not make this commitment all those years ago regarding pledging to not using Huawei gear in the area.

The carrier told The Globe and Mail that it does not provide comments regarding Ottawa, but says that it is transparent about where it uses Huawei gear. It also stated that all of its operations have complied with a security review program run by the Communications Security Establishment.

“While we aren’t able to comment on specific discussions, we have been very clear with the federal government and key stakeholders about our use of Huawei in the non-sensitive portion of our network,” said Carey Frey, the vice-president and chief security officer at Telus.

Telus is currently partnered with Nokia and Ericsson for its upcoming 5G network, but has previously announced plans that include Huawei. The government has yet to determine whether Huawei will be allowed to participate in the rollout of the next generation of wireless technology across the country.

You can read The Globe and Mail’s full report here.

Update 06/17/20 12:15pm ET: Telus has denied the allegations in the report and provided MobileSyrup the following statement on behalf of Telus’ CTO Ibrahim Gedeon:

Telus investing $63 million across the Greater Victoria region in B.C.