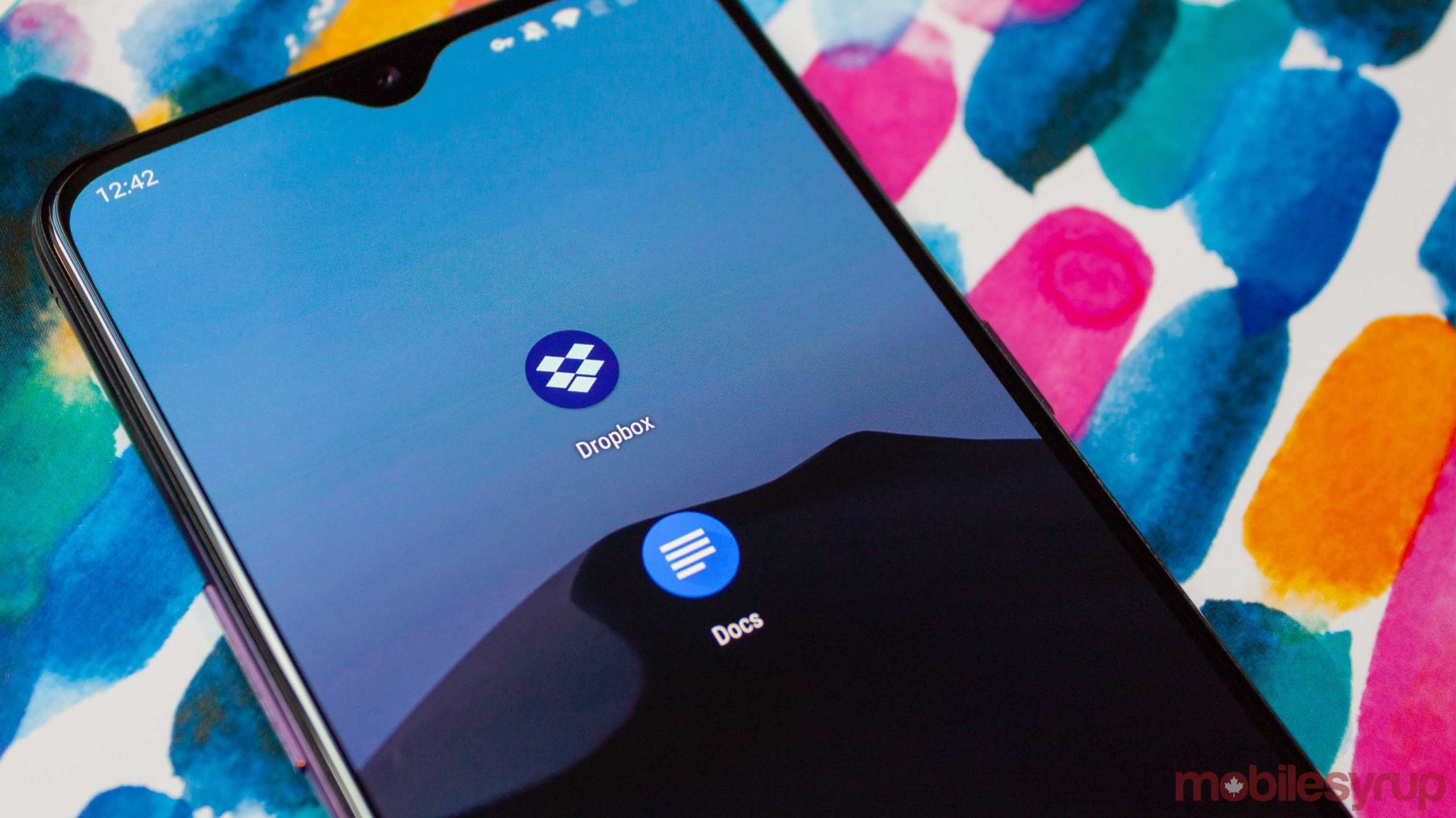 Dropbox has released a new feature that automatically backs up your computer files into systems folders.

‘Computer backup’ is meant to make it easier to access your files on-the-go and also provides a safety net in case something happens to your computer.

Engadgetnotes that users had to previously allocate files to specific folders, but now the feature lets users backup entire folders. The feature can also sync connected drives if they are linked to your computer during the backup.

Although there are several products that can already do this, and Dropbox itself essentially had part of the feature, it’s helpful that Dropbox has packaged and named the feature.

The new functionality is available in Dropbox Basic for free.