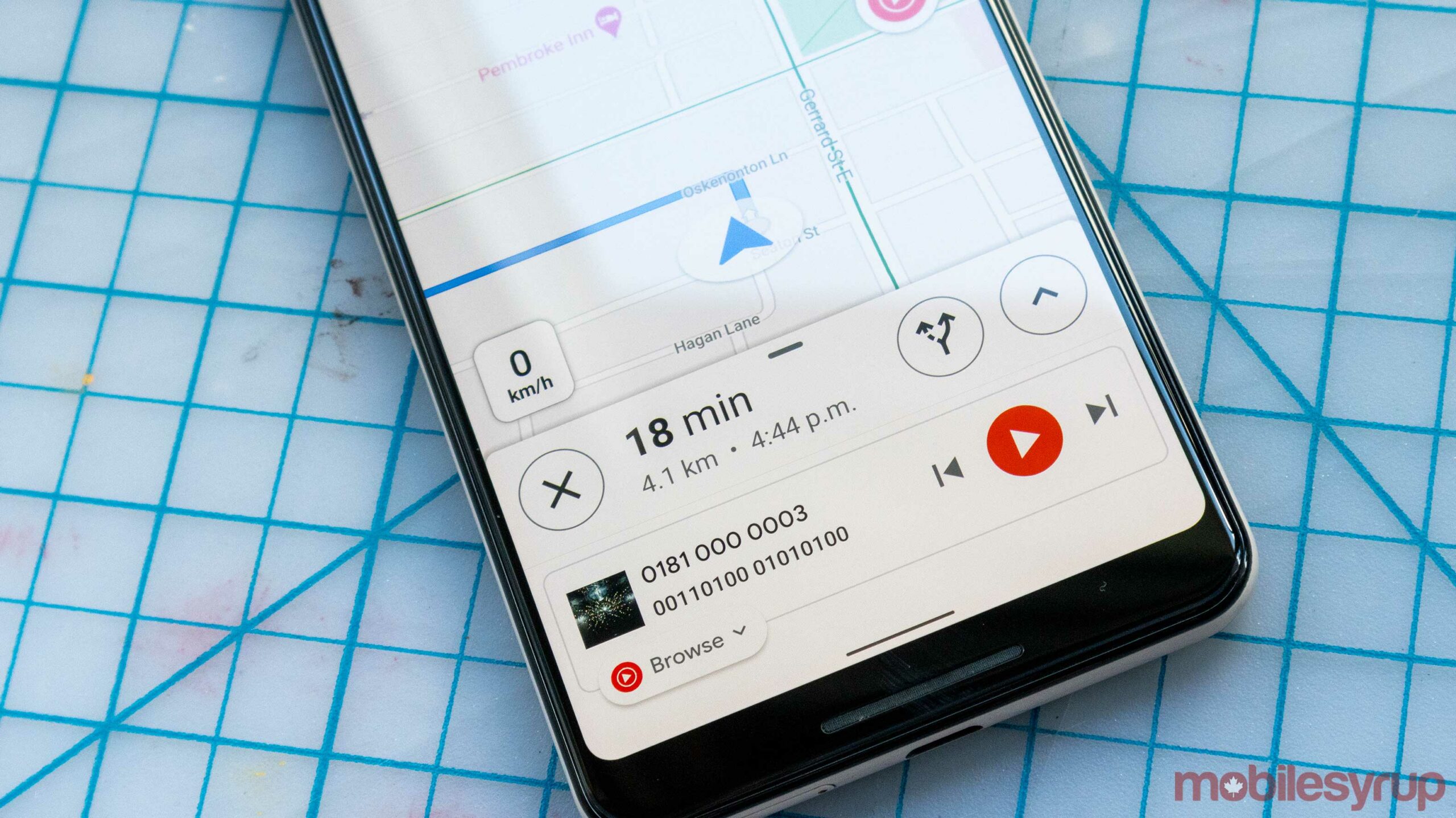 Google has finally integrated YouTube Music playback controls into Google Maps, allowing drivers to navigate and change their music without having to swap through multiple apps.

This music tool was first introduced to Maps with Google Play Music, Apple Music and Spotify support, but now that Google is sunsetting Play Music in favour of YouTube Music, the new streaming service is being added to the platform.

You need to make sure your Google Maps app is updated to ‘version 10.43.2’ and you have the YouTube Music app on your phone.

Once you have the two apps prepared, you need to tap on your profile picture in the top right of the main screen in the Maps app. From there, select ‘Settings’ and then ‘Navigation settings.’ 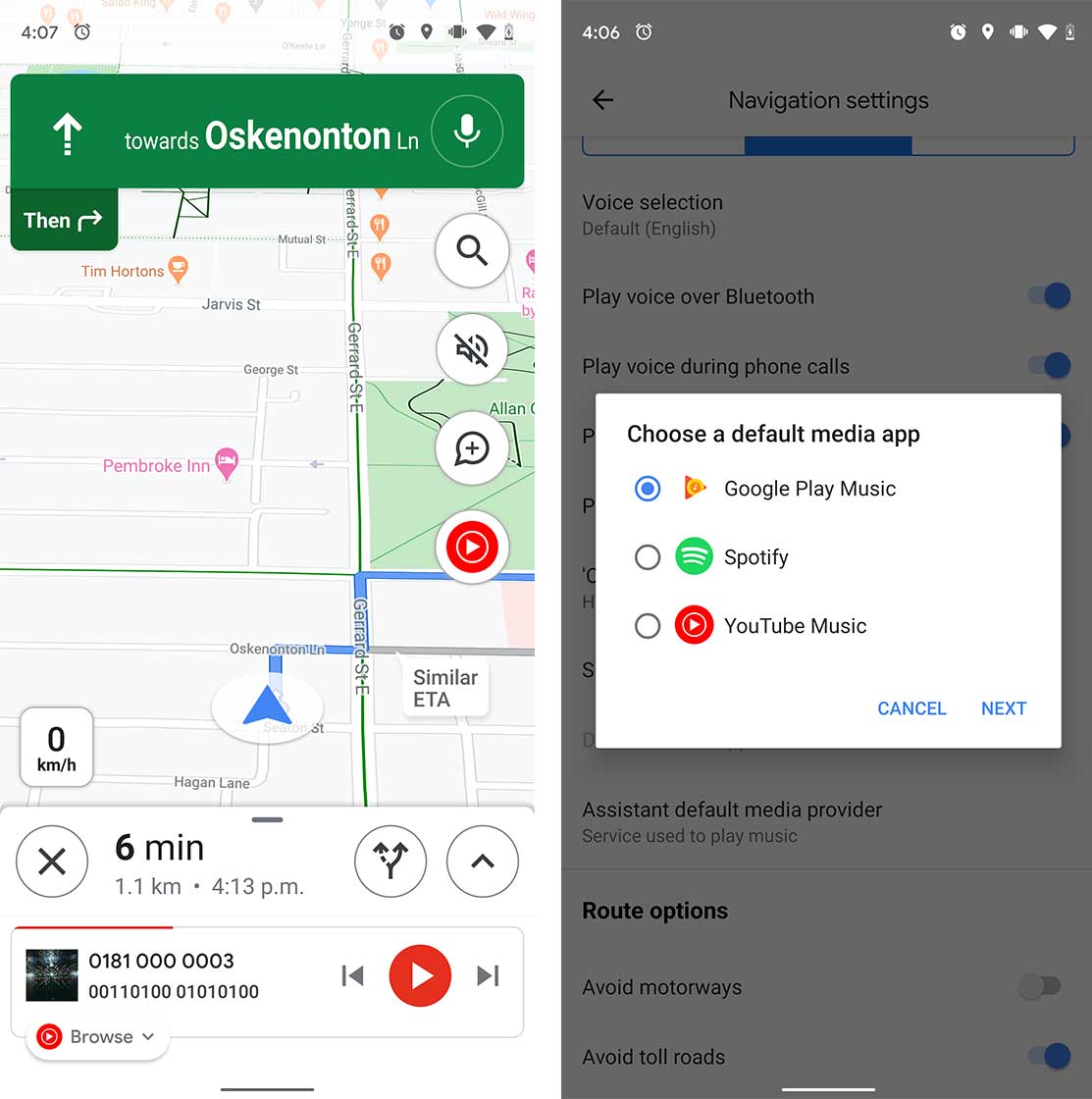 If you already have the ‘Show media playback controls’ option turned on, you can choose YouTube Music from the list of default media apps right below the toggle. If you haven’t, you need to turn it on before you can select a music app.

Once you have the feature enabled, you’ll see a new YouTube Music logo on the right side of the screen whenever you are using the app for turn-by-turn navigation. You can control playback and browse for other recently played music or change music apps by swiping up.