The virtual pet from your childhood is back 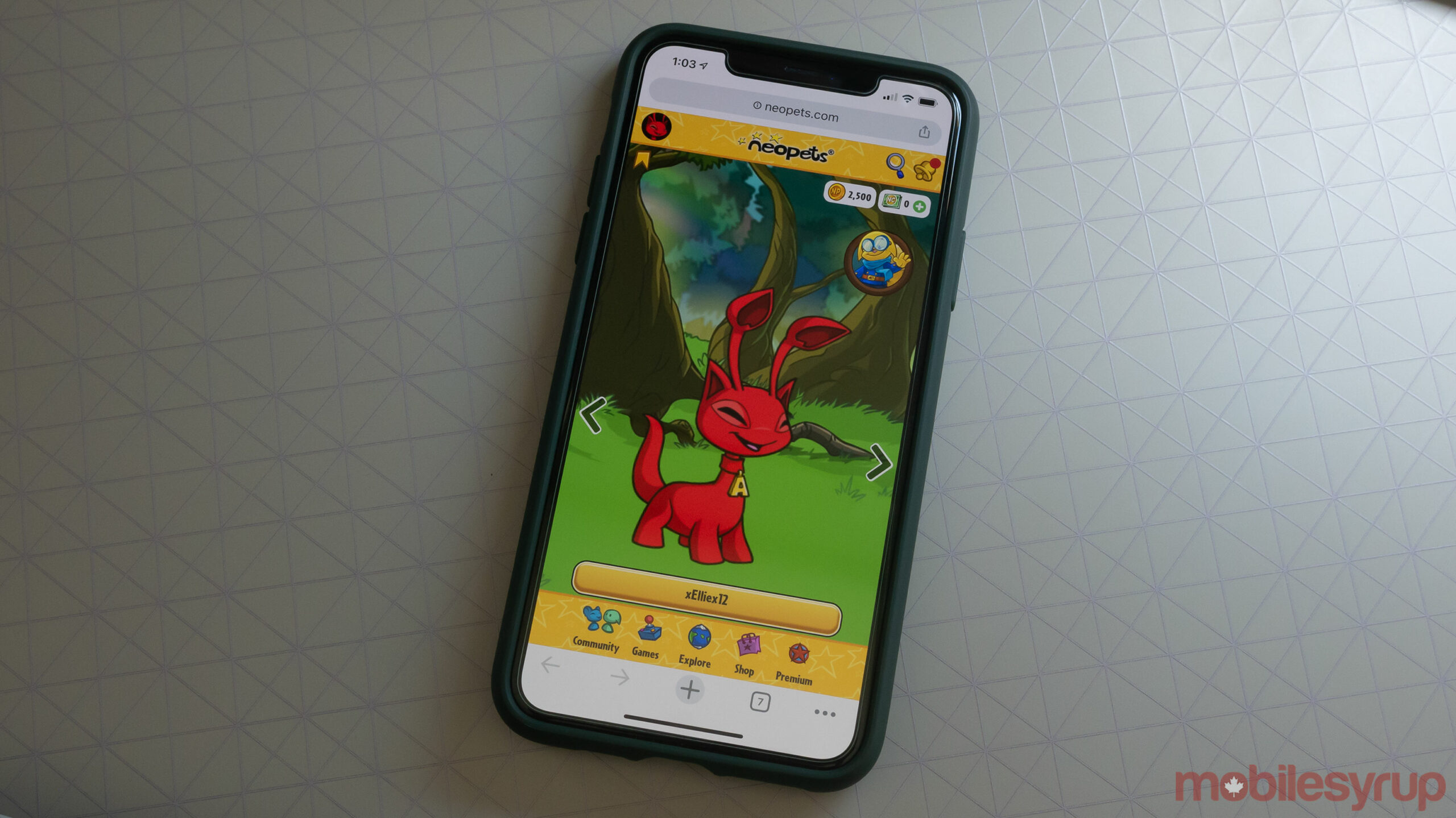 Neopets — yes, that Neopets — is preparing for a mobile comeback.

“The Neopets Mobile Beta has arrived! Now you can explore the breathtaking land of Neopia from the palm of your hand!,” reads a recent tweet from Neopets.

While the now 23-year-old game has faded from relevancy over the last few years, Neopets still has a small but active user base with more than 1.5 million active players. The property has also changed hands a few times since it’s launch back in 1997. Viacom bought the game back in 2005 before eventually selling the game to JumpStart in 2014, a company that makes games for children.

Ready to see what we’ve got started for the new Neopets mobile-friendly site? We don’t have all of Neopia moved over yet, but we hope you enjoy the new direction of Neopets so far! Check out our open beta now!https://t.co/jl8buee3Qu pic.twitter.com/45IhoaLzaU

Beyond trying to impress a girl I was “dating” in middle-school by attempting to play the game for a few hours, I’ve actually never raised a virtual creature in Neopets. I’ve always been more of a Tamagotchi person.

To check out Neopets’ new open beta, follow this link. Though I know next to nothing about Neopets, the new mobile website seems to still be right out of 1999, which could be a good thing depending on your nostalgic connection to the game.