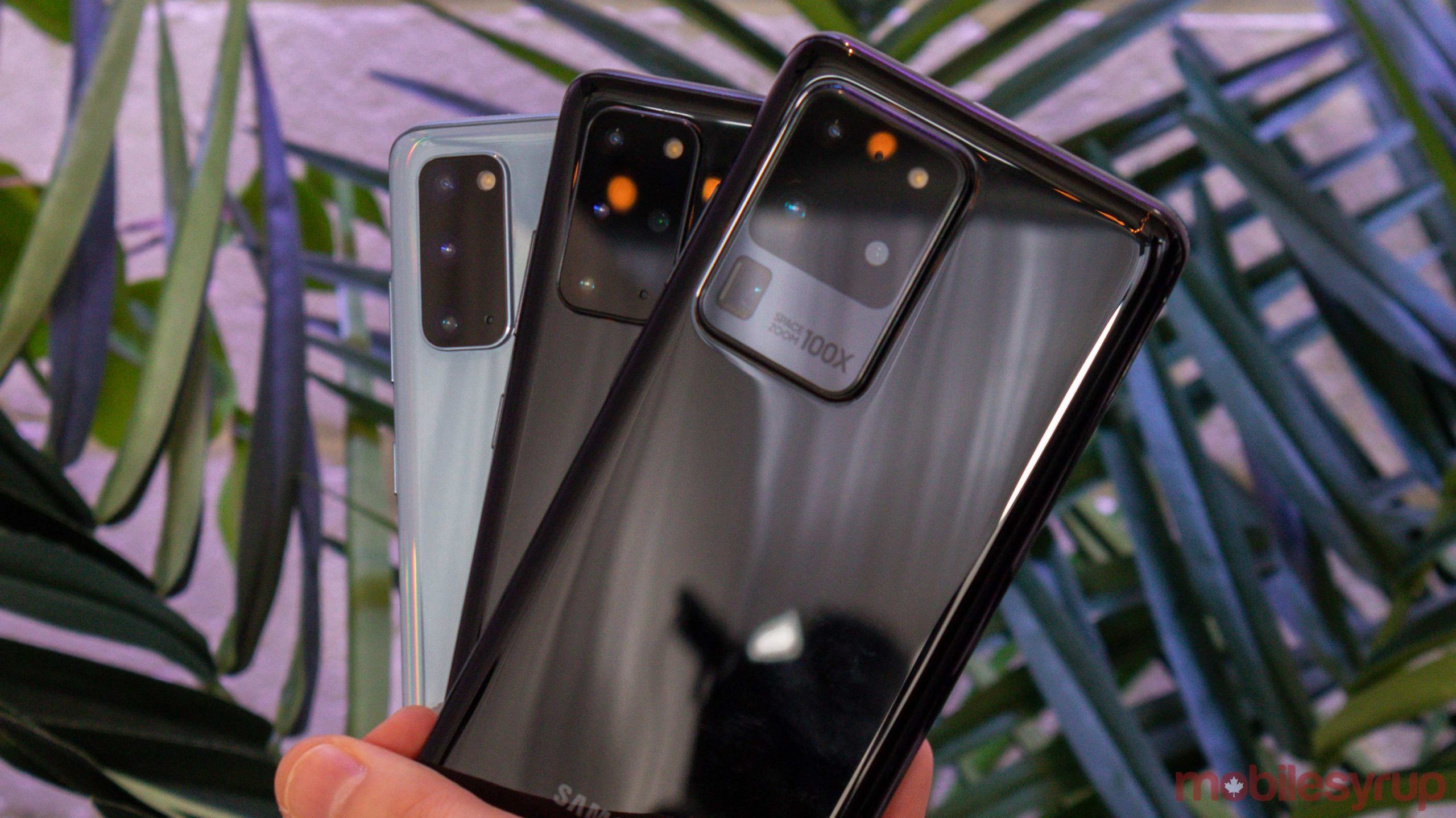 Several leaked screenshots suggest that the next version of Samsung’s One UI Android skin will incorporate ads in at least some parts of the world.

The leaked screenshots are in South Korean, so this update may only be pushed out in that region and not North America.

There is speculation that these ads will only show up on lower-end Samsung smartphones such as the ‘A’ and ‘M’ series, though it’s still unclear if this is accurate.

The first ad is by far the most egregious. It’s a giant chicken sandwich banner stretched across the home screen. There also appears to be a 15-second timer before you can open your device and a second ad after the chicken one, according to GSMArena. 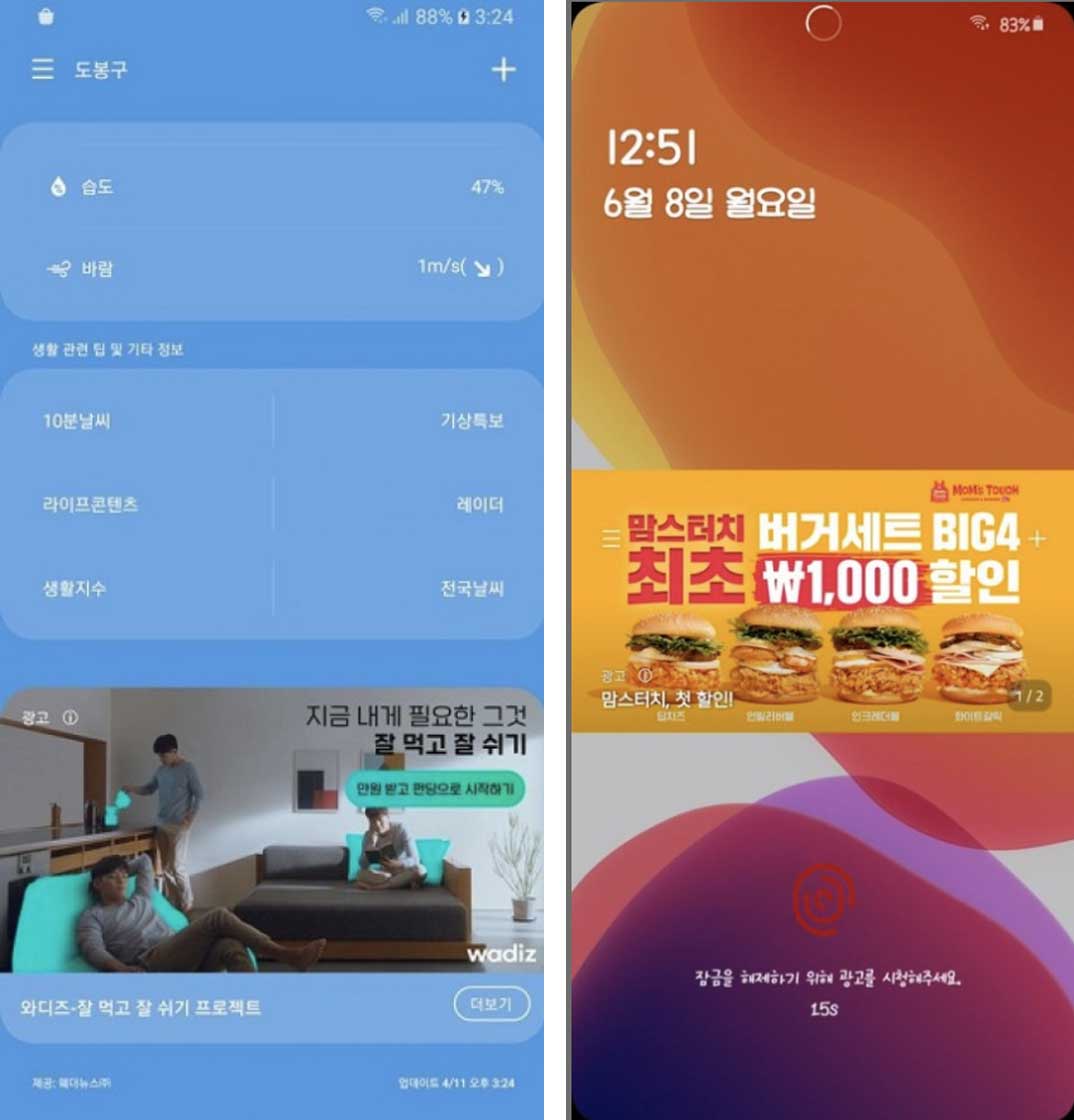 The only reasonable theory I can think of is Samsung plans to sell these phones at a discounted rate and then aims to recoup the cost through ads. Otherwise, I can’t see the company implementing ads without some kind of incentive for customers.

The next ad is a little less intrusive, but it still isn’t great. It’s a giant banner in the weather app that takes up about a quarter of the screen. This one is more forgivable because weather apps often feature ads, and you also don’t need to use Samsung’s weather app, at least in theory.

One UI 2.5 will likely release alongside the Note 20 series in August.