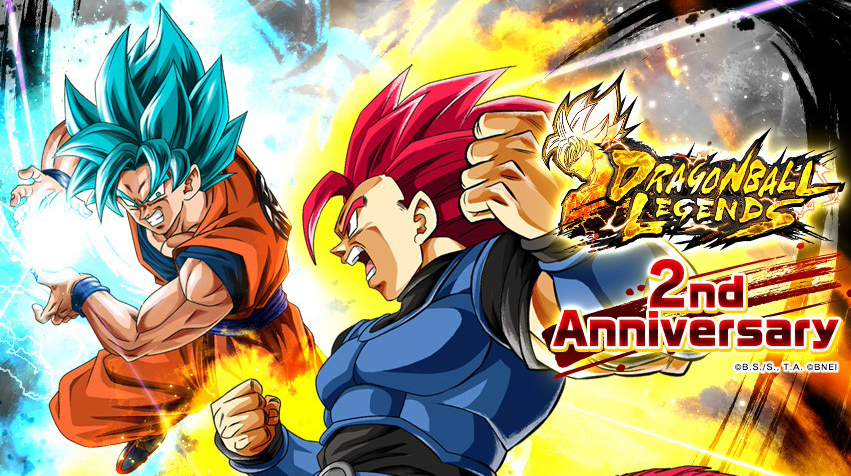 The announcement was revealed in a celebratory trailer. Dragon Ball Legends is a mobile card game based on the popular anime series, developed and published by Bandai Namco. The game puts you into the shoes of Shallot, a Saiyan whose origin dates back several eras and was designed by series creator, Akira Toriyama.

Players can experience an all-new, story-based adventure alongside fan-favourite fighters from the series’ past. The game features high-quality 3D animation and visuals on your phone.

The celebration doesn’t stop there, as the game has also introduced an augmented reality (AR) camera app campaign on Facebook. From June 4th to the 12th, fans of the game can take a picture with one of 20 randomly selected Dragon Ball characters.

All players will also gain access to 10x daily Summon events from May 30 to June 24. Download Dragon Ball Legends for free on either the Apple App Store or the Google Play Store.