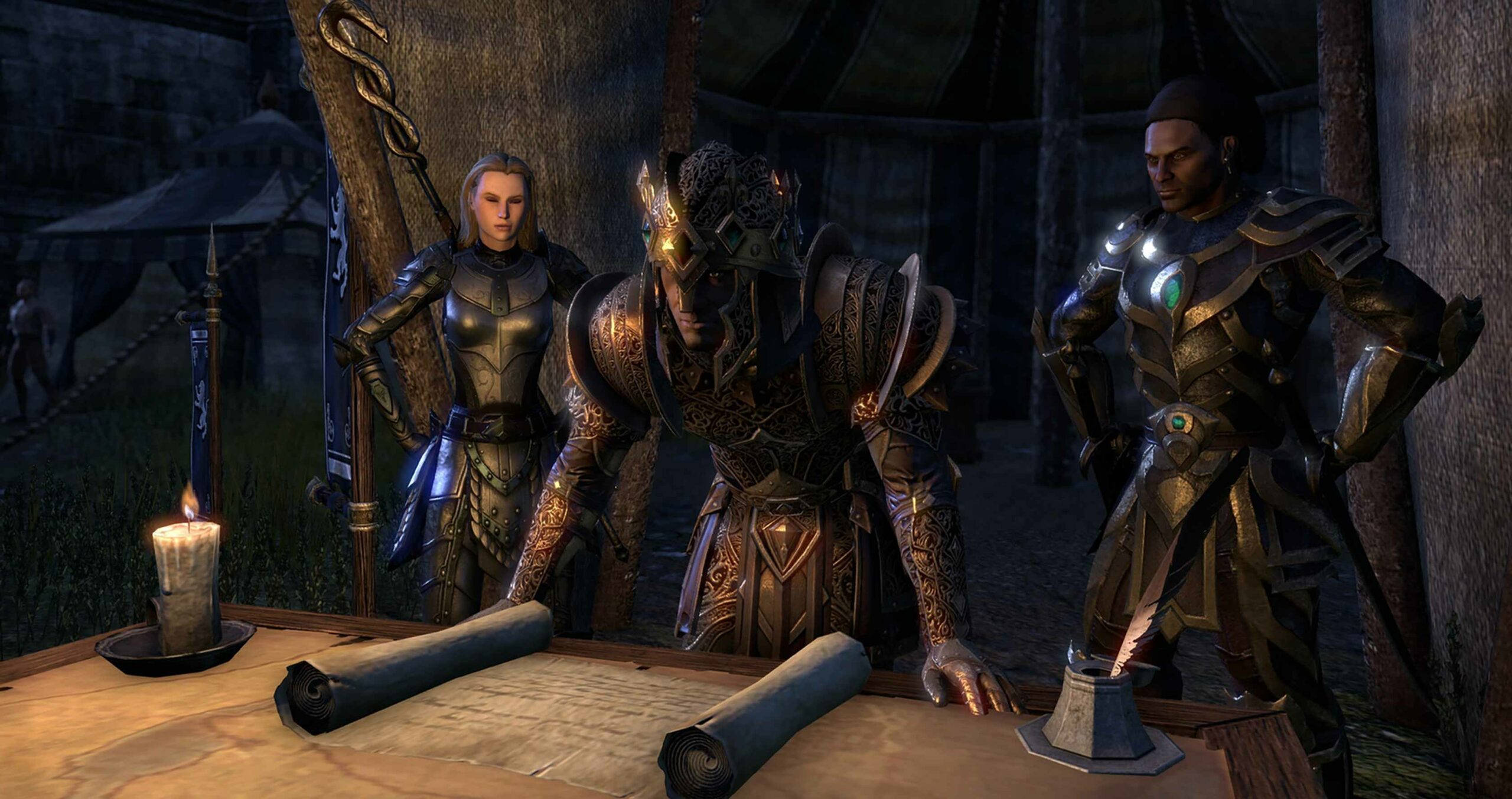 Google Stadia Pro subscribers are getting a few goodies next month.

Pro subscribers will also be getting The Elder Scrolls Online for free starting June 16th. The news was revealed in the latest blog in Google’s Savepoint series, which rounded up Stadia-related news in May.

Stadia also brought some big updates to users who use the service via Google’s Chrome browser. The platform added support for wireless Stadia Controller play and 1440p resolution — exclusively for Stadia Pro subscribers.

Finally, the current two-months of free Stadia Pro offer for new users will go down to one month starting June 3rd.