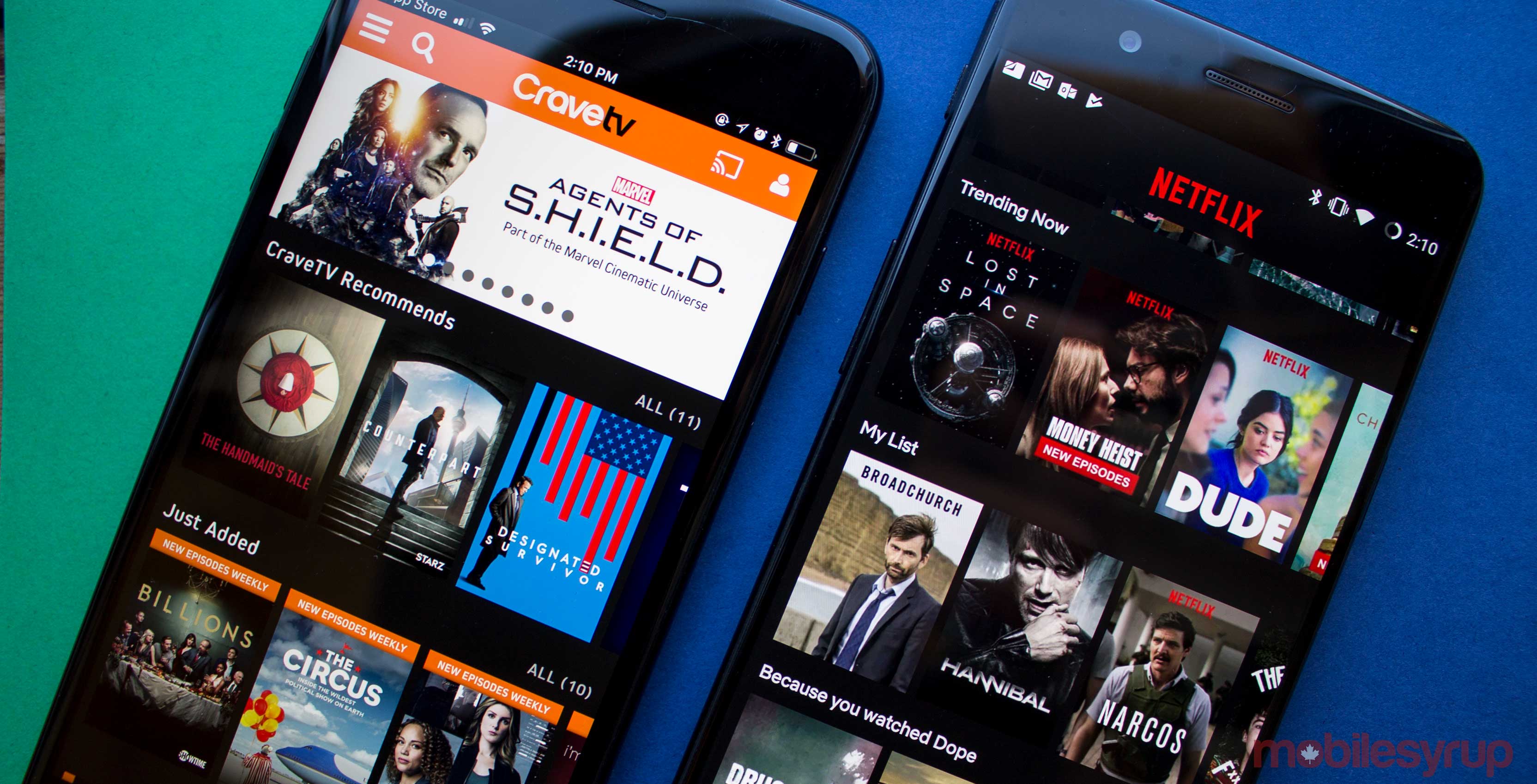 Around 53 percent of Canadians say they are streaming more content now than they were last month, according to a new survey conducted by the Consumer Technology Association (CTA).

Interestingly, the survey found that 17 percent of respondents are using a new streaming service for the first time, and 11 percent are using a new service that also offers live TV options like Crave and YouTube TV.

It’s no surprise that Canadians are branching out and trying more services since the pandemic has given us more time for entertainment.

The survey also found that 43 percent of Canadian households are using video conferencing such as Zoom and FaceTime more often now, while nearly half have been using social media apps more frequently.

“The current crisis may have long-lasting impacts on Canadians’ use of technology, with more than two in five (43 percent) saying they anticipate continued use of these products and services once the COVID-19 outbreak has subsided,” said Lesley Rohrbaugh, the director of research at CTA, in a press release.

Further, the survey shows that 22 percent of Canadians are using online delivery services for household items more during the pandemic. Nearly half also said that they either used “contactless delivery” or plan to soon.

Unsurprisingly, technology has been a giant factor in how people are coping with the new normal, as the survey found that 65 percent of Canadians say that technology has helped them feel less isolated while quarantined.

Around 62 percent say that they recognize how important it is to have up-to-date technology products in their home, while 61 percent agree that the ability to purchase products online has been extremely convenient.

The survey was conducted through an online sample of 1,000 respondents between April 17th and 19th. The margin of sampling error is plus or minus three percent.