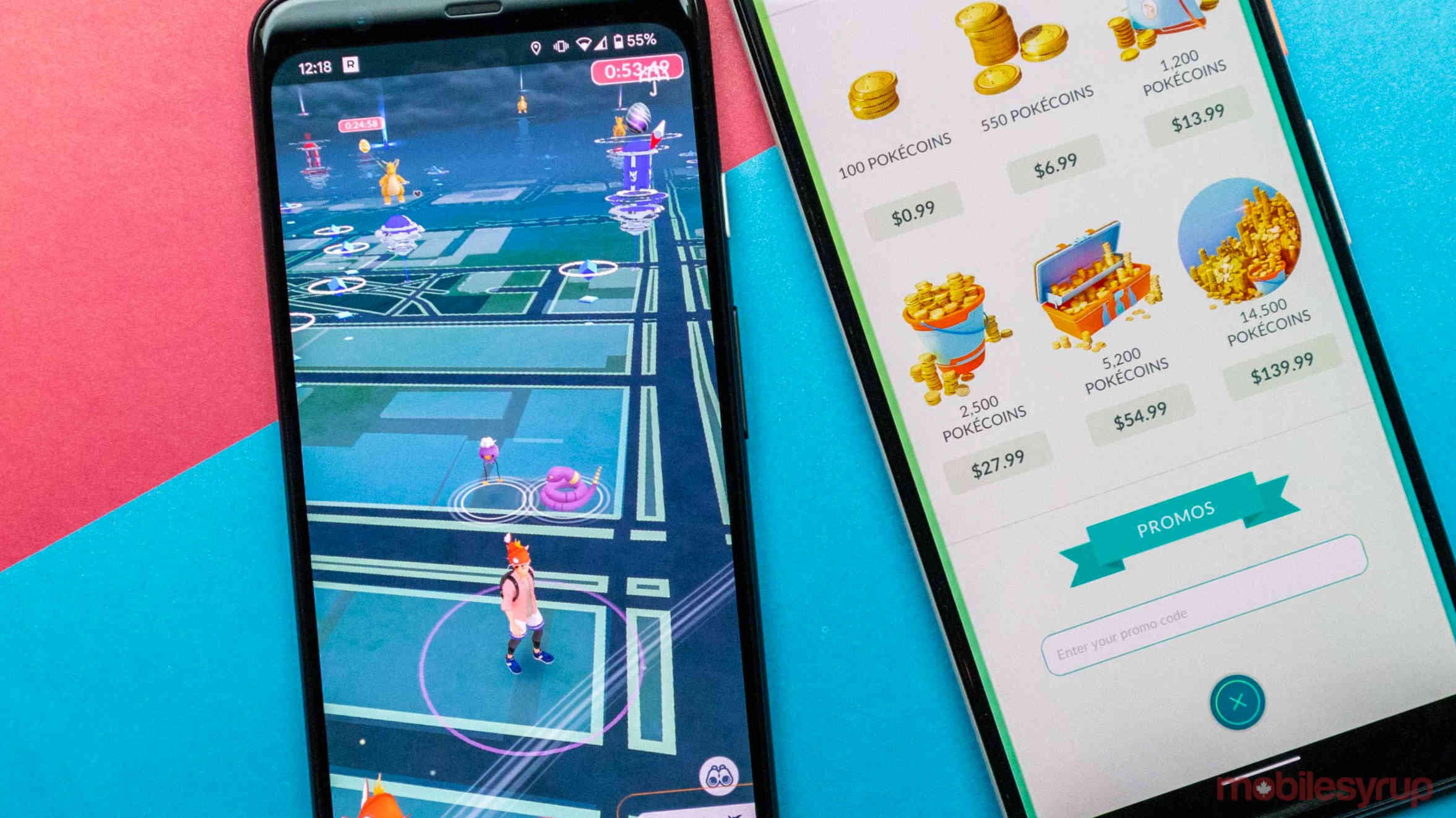 Niantic has revealed a new plan for Pokémon Go that should make the game more enjoyable to play from home.

Before this update, players could only earn coins from gyms, but once it’s rolled out, they can also get cash from completing new daily tasks that are coming to the game.

These will award players with five coins per day, and they’ll function similarly to the simple ‘Field Research’tasks. This means you’ll be expected to take pictures of your Pokémon, evolving monsters and other things to get coins.

Sadly, it’s not all roses. To offset this, Niantic is lowering the number of coins you get from Pokémon in Gyms per hour. Players will now get two coins per hour instead of six for holding a Gym. However, you can earn 55 coins over a day now compared to 50. I’m sure this will annoy anyone who lives within fighting distance of a Gym, but for people who can’t battle and are stuck at home, it’s a nice touch.

This feature is rolling out in Australia first, and Niantic says that it will change how it works as players start testing it, according to Polygon.