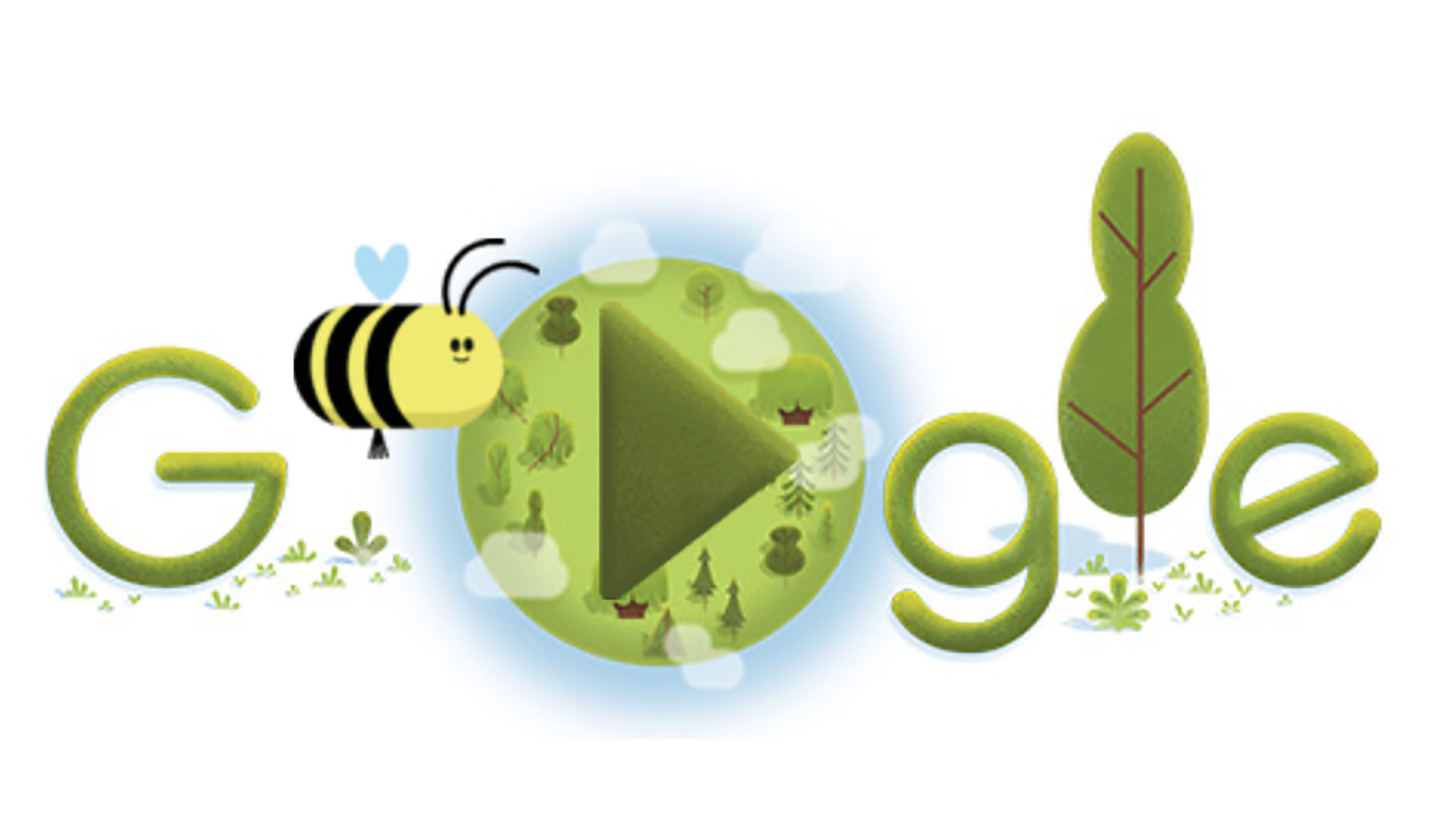 Google Doodle is celebrating Earth Day’s 50th anniversary with a relaxing game where you pollinate flowers as a honeybee.

The development of the doodle — which is currently available on Google’s home page — is a symbol of Google’s partnership with The Honeybee Conservancy.

The bee’s goal is to pollinate the different coloured flowers it approaches. To do that, you collect pollen from flowers and deliver it to the corresponding flower. Doing this results in the blooming of more flowers, pollen and attracting additional bees to those flowers. 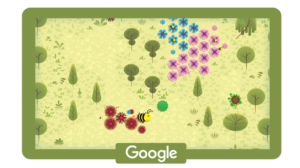 Between levels, useful facts about the purpose of honeybees and their impact on our planet appear on the screen. Don’t worry, this experience isn’t around for one day only. After Earth Day is over, the down scrolling game will live on Google Doodle’s blog. The blog also features a Q&A with the developer and their struggles creating the honeybee’s interactive journey.

“Since the game goes on as long as you want it to, you can end seeing thousands of flowers, trees, and bushes. Optimizing our code to make sure we could include all this content was definitely challenging,” said the developer.

The blog also features the founder of The Honeybee Conservancy, Guillermo Fernandez, sharing his thoughts on the Google Doodle and how you can help your local honey bees.

“Today… also reminds us all of how small actions performed by individuals everywhere add up to big results. And while beekeeping may not be for everyone, there are so many easy ways to help save bees, even while social distancing in today’s world,” Fernandez said.

Google’s celebration doesn’t stop there either. The company is also releasing a series of Earth Day gifs on Tenor.

Google Doodles is bringing back its most popular games