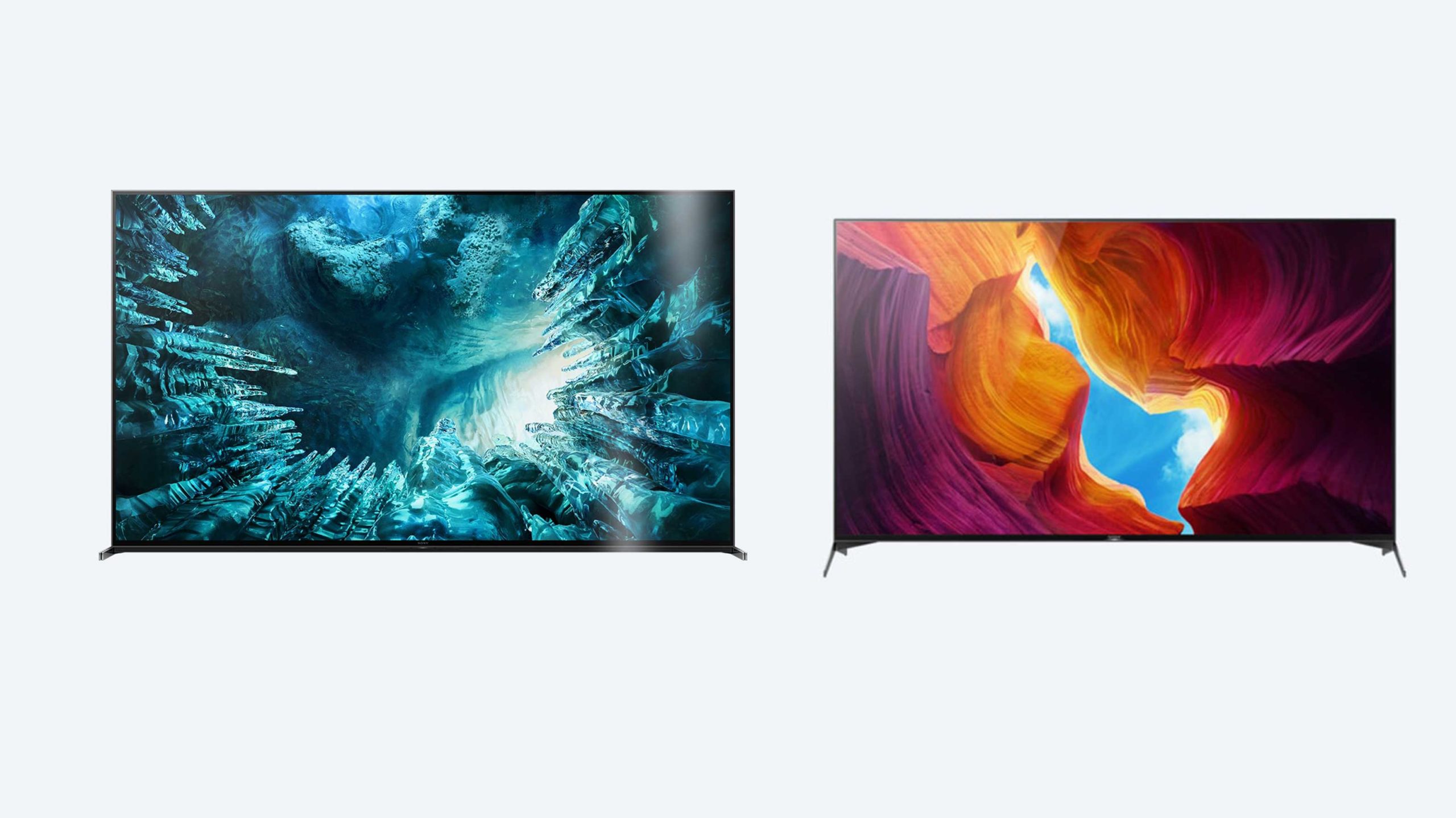 Sony has released pricing for its 2020 TV lineup, except for the flagship 8K Z8H which is yet to be priced.

If you’re looking for a new OLED, you can save yourself a pile of money by buying one from a few years ago, but if you want all the latest and greatest features, you’re going to have to pay up for a new set.

Sony’s latest TVs are packed with bleeding-edge features across both its OLED and LED lines to provide compelling options for several price points. In the OLED Lineup, there’s the A8H television, while there are more options in the LED lineup, which spans three models.

The A8H is the flagship Sony OLED for most people. It features a 4K panel with HDR10 and Dolby Vision. Sony says this TV is powered by the same chipset that pushes the pixels around on its 8K TVs, so it should have lots of power to get the most out of whatever you’re watching.

It also has Dolby Atmos built-in to provide a surround sound-like audio on supported content. Just like all of Sony’s smart TVs, it runs Android TV, which features an interface that has Google Cast built into it.

The LED TV lineup, on the other hand, offers more range to accommodate different budgets. The top of the line model is the X950H, which comes in five sizes ranging from 49-inches to 85-inches, with prices fluctuating between $1,299 for the 49-inch and $5,999 for the largest 85-inch option. 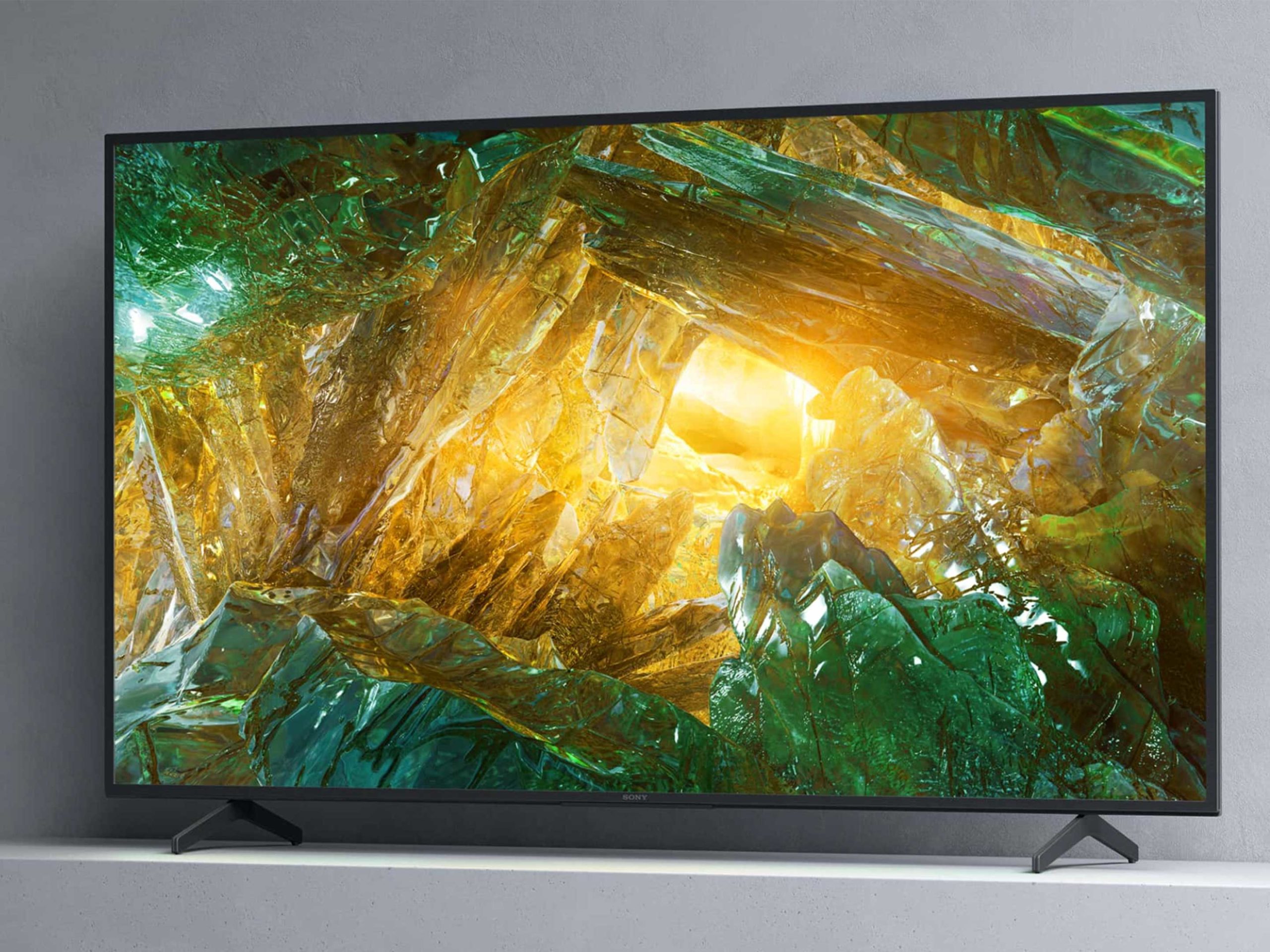 Even though these TVs are LED-backlit, they still offer some of Sony’s best software features, including a Netflix calibrated mode, and Dolby Vision and Dolby Atmos, just like the higher-end OLED models.

The other two TVs are the X900H and the X800H. The lower the number generally means lower the price with Sony’s TVs, and that stands up here with the 43-inch X800H coming in at $799. Both models still offer 4K panels, HDMI 2.3 ports, Apple AirPlay 2, Android TV, Dolby Vision and Dolby Atmos.

On paper, all of the LED TVs offer very similar specs, most of which are high-end.  You can find out more about the TVs on Sony’s website.