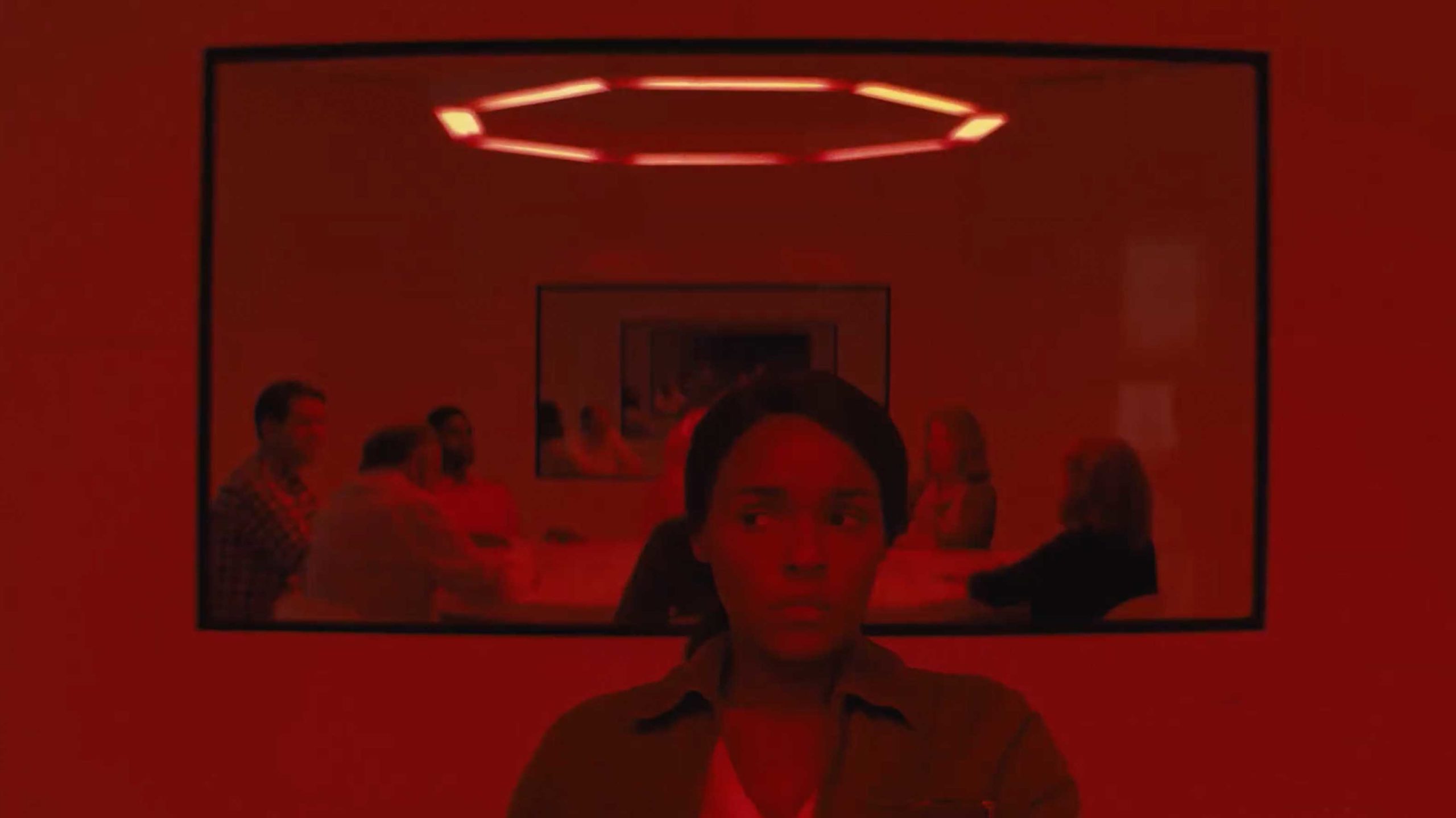 If you were a fan of Sam Esmail’s Homecoming TV show on Amazon’s Prime Video, get excited because the first trailer for season two just dropped.

The trailer is more of a 30-second teaser where we see Monáe’s character wake up confused in a rowboat, followed by a few more clips from the rest of the season flashing on the screen.

The series is coming to Amazon Prime Video on May 22nd.