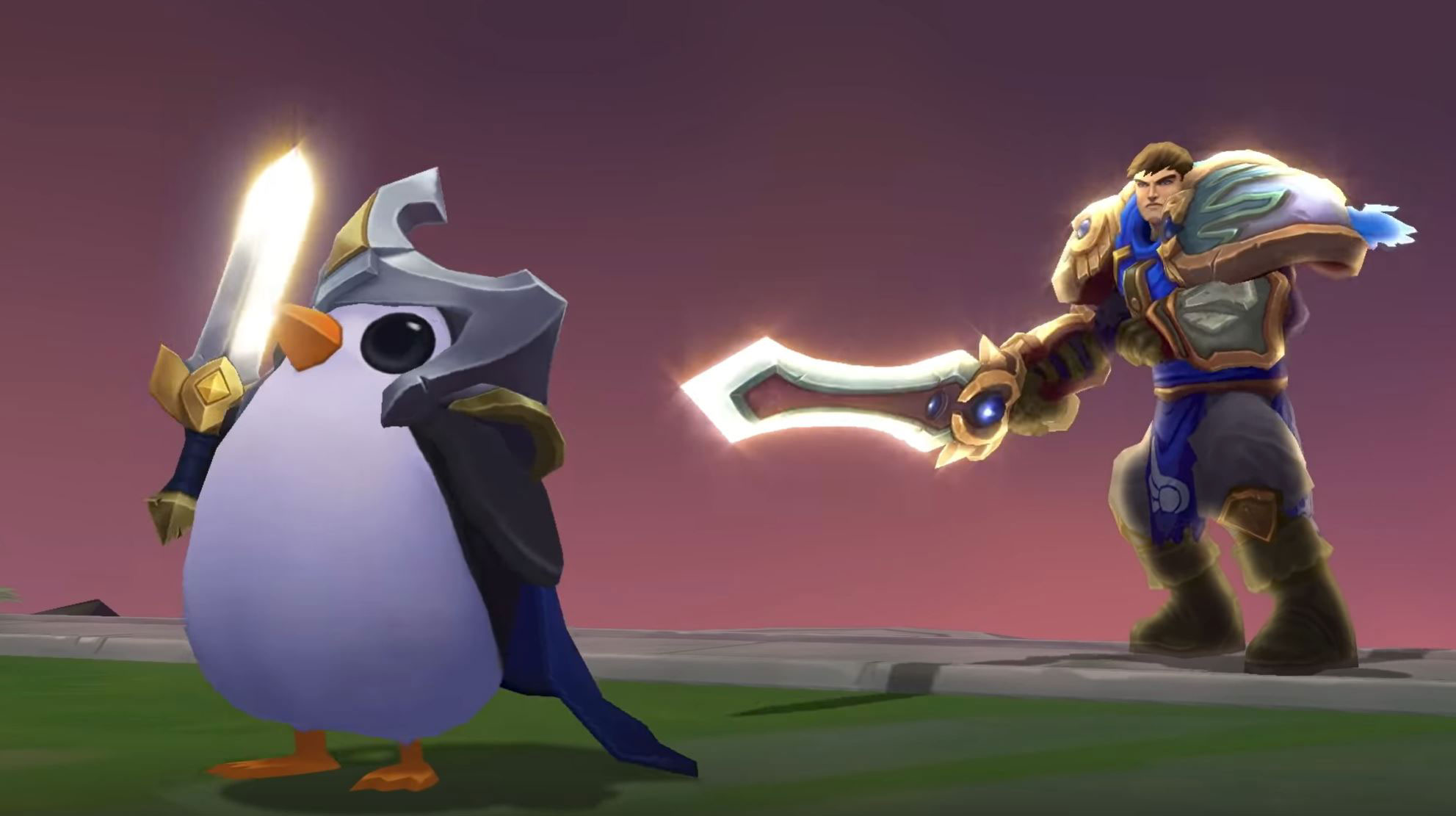 Teamfight Tactics is a player versus player battler, where the player deploys and upgrades their roster of League of Legends champions.

The game allows players to make a team of champions and place them on the field of battle to fight.

The title sort of works like chess, where you have to counter your opponents with specific champions and also place characters where they’re needed; tanks to the front and snipers to the back, etc.