Xplornet confirms it signed agreement to be acquired by U.S. investment firm 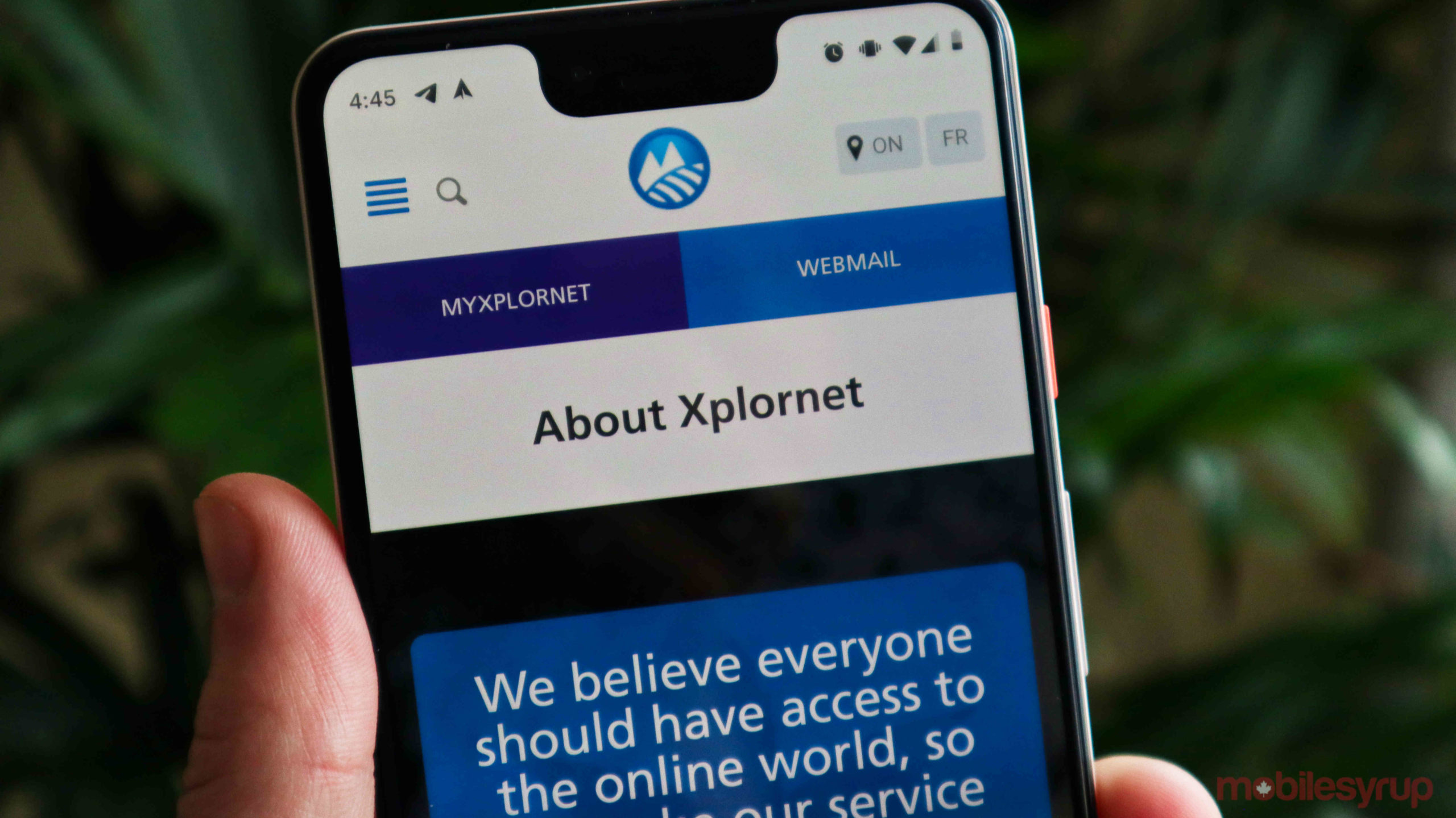 Xplornet has confirmed that it has signed an agreement to be acquired by U.S. independent investment firm Stonepeak Infrastructure Partners.

Although neither parties have disclosed how much the investment firm is spending to acquire Xplornet, Bloomberg previously reported that it was about $2 billion USD (around $2.6 billion CAD).

Xplornet says that the acquisition positions it to execute upon its plan to invest in its national hybrid fibre wireless and satellite broadband network to deliver improved service for rural Canadians.

The carrier says that the current chairman of its board, Steve Weed and his fund WaveDivision Capital, will remain as investors in the business.

It has also confirmed that Allison Lenehan, the CEO and the current executive team will continue to lead Xplornet, and that the company will remain headquartered in New Brunswick.

“Upon completion of the transaction, Xplornet will have a strong balance sheet to execute its plan of improving broadband service for residences and business in rural Canada, along with access to growth capital to pursue organic and inorganic developments of its broadband business,” Xplornet wrote in a statement.

The transaction remains subject to regulatory approval, which Xplornet expects to receive in the coming months.

Last year, Xplornet announced that it will invest $500 million over the next five years to deploy hybrid fibre wireless and satellite technology in its facilities-based network to deliver broadband services to rural Canada.

In 2017, when Bell began phasing out its Bell MTS wireless branding, around 24,700 MTS subscribers were distributed to Xplornet. The carrier announced its new Xplore Mobile brand in 2018 and said that its wireless services would focus on fairness and simplicity.

Xplornet currently serves around one million Canadians across the country, which includes 300,000 residents in rural areas.