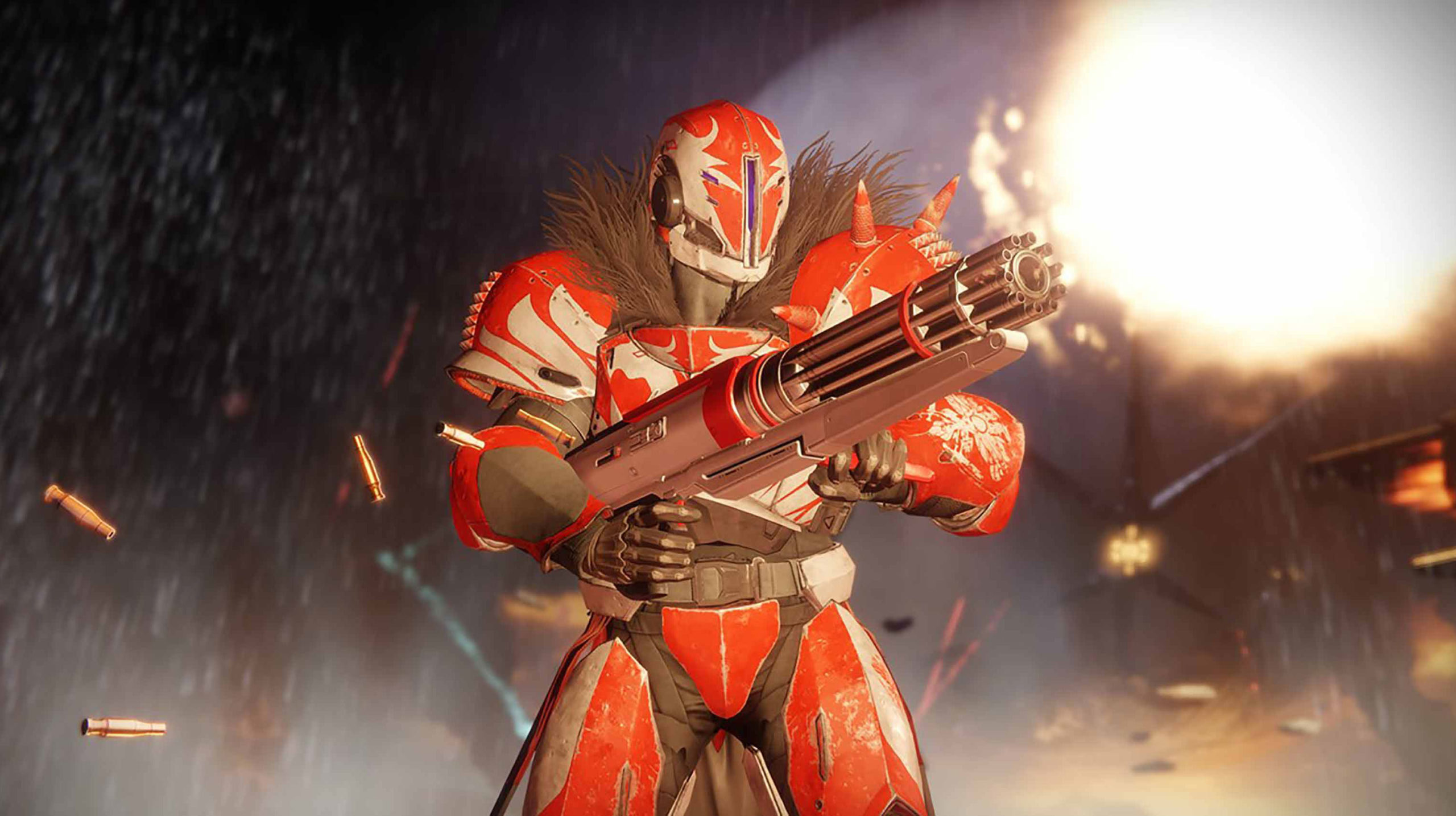 Destiny 2 is about to get a significant change that some gamers might think is for the worst.

The title will ditch the randomized ‘Bright Engram’ loot boxes on its in-game Eververse Store. Instead, players will be able to buy cosmetic items by directly purchasing an item or by buying a seasonal battle pass.

Some of the items will not be available in the battle pass and are only available through direct purchase.

The randomized loot boxes will be in the game, but they’ll be free for players to earn through the free-to-play portion of the battle pass. This means that players won’t be able to spend real-world money on the loot boxes.

Players will still be able to purchase items from the Eververse Store with Bright Dust, the in-game currency. According to The Verge, Bright Dust items will only include older cosmetics from previous seasons.

With Destiny 2 being a free-to-play game, it makes sense that Bungie is switching to a battle pass. Games like Fortnite and Apex Legends also use a battle pass, and Hi-Rez’s Smite moved to a battle pass payment strategy within the last year or two.

Randomized loot boxes can be very annoying for gamers. In fact, Nintendo, Sony and Microsoft have all previously said they plan to disclose the odds of getting items from loot boxes in future titles.