Facebook has started testing a new look on desktop.

According to CNET, some users are receiving a pop-up asking them if they want to change over to what the social network is calling ‘The New Facebook.’ These users can choose between a white background with bright colours or a dark mode background. 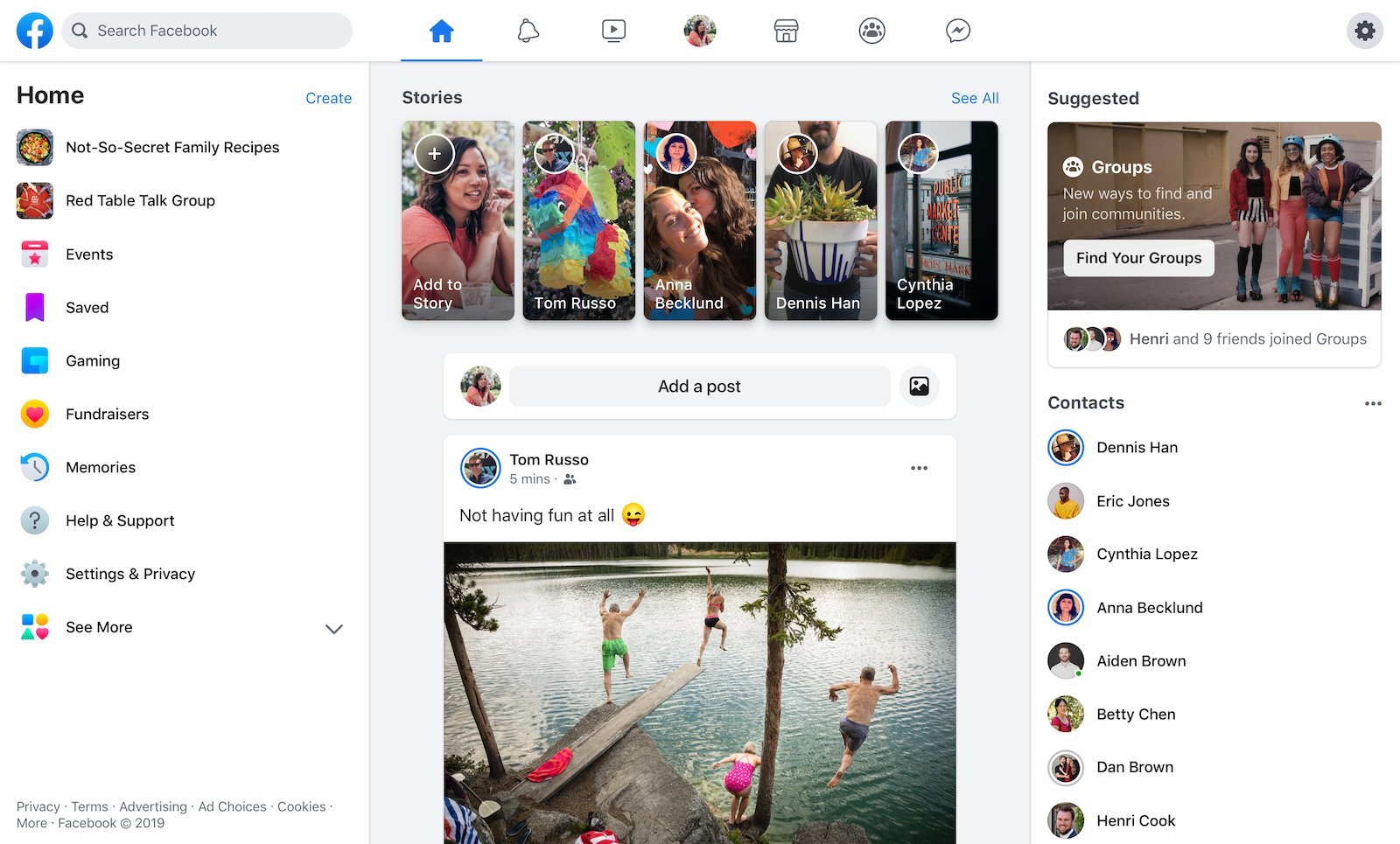 These users will be able to send feedback on these aesthetic settings to Facebook. If they don’t like the new looks, they can opt to revert to Facebook’s original design.

Facebook says only a “small percentage” of users are being offered the new look, although it’s unclear exactly where it’s running these tests. That said, the company notes that it will roll out New Facebook to more users later this spring.