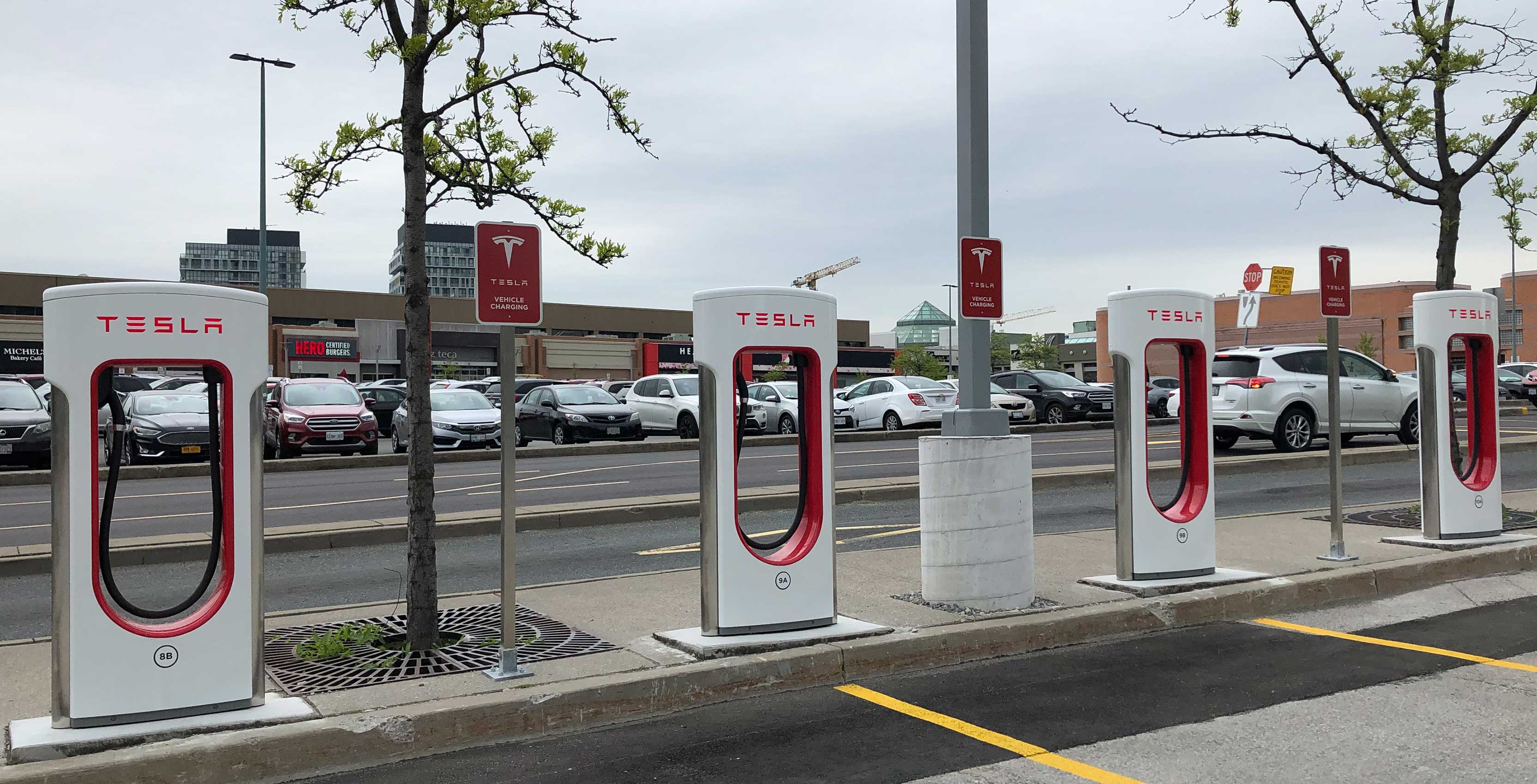 Tesla owners can now drive from one Canadian coast to the other with the launch of the automakers Trans-Canada Highway Supercharger network.

The electric vehicle company has been working on building this network for over a year and many of these stations are modern V3 chargers. These chargers can add about 125km of range in five minutes, making them much faster than the company’s older models.

According to Electrek, these stations are marked open in Tesla’s in-car Supercharger finder, but the company’s website has yet to update and reflect this change.

The third-party website, supercharge.info, also shows a vast majority of the chargers ready. Beyond the Trans Canada chargers, the site also shows tons of chargers under construction which means that throughout 2020 even more chargers will begin to pop up inside of Canada.