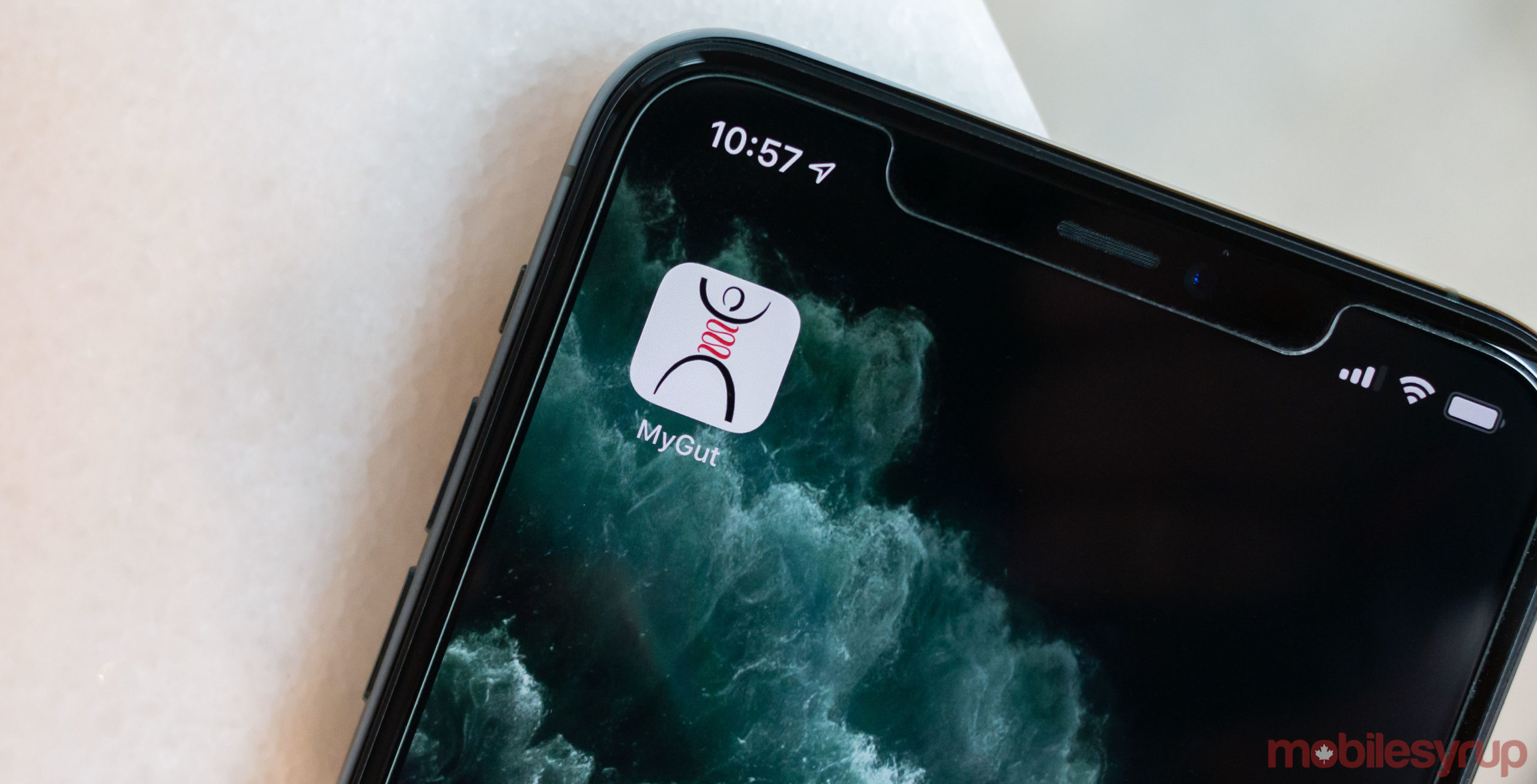 The Crohn’s and Colitis Canada Foundation has launched a new iOS and Android app called ‘MyGut’ that aims to help those living with inflammatory bowel disease manage their health and wellness.

The new app allows users to keep tabs on how they’re feeling, including tracking symptoms like pain and washroom usage, as well as other habits such as sleep, diet and nutrition. Using the activity tracker in MyGut helps users identify health trends regarding a particular day, week or month that could potentially be the source of symptoms related to the disease.

“We developed MyGut to provide patients with a convenient and practical tool that helps them become more involved in decisions about their care, and in turn helps them to facilitate conversations with their healthcare providers,” said Mina Mawani, the president and CEO of Crohn’s and Colitis Canada, in a recent press release.

The Crohn’s and Colitis Canada Foundation says that the app will eventually be incorporated into the ‘Promoting Access and Care through Centres of Excellence (PACE) program, one of the largest clinical research initiatives for Crohn’s and Colitis in Canada.

Crohn’s and Colitis fall under the general umbrella of Inflammatory Bowel Disease, which is an autoimmune disease where the immune system attacks the digestive system.

The foundation has also released another app called GoHere on iOS and Android that aims to help those that suffer Crohn’s disease or ulcerative colitis more easily locate bathrooms.

MyGut is available for free on iOS and Android.