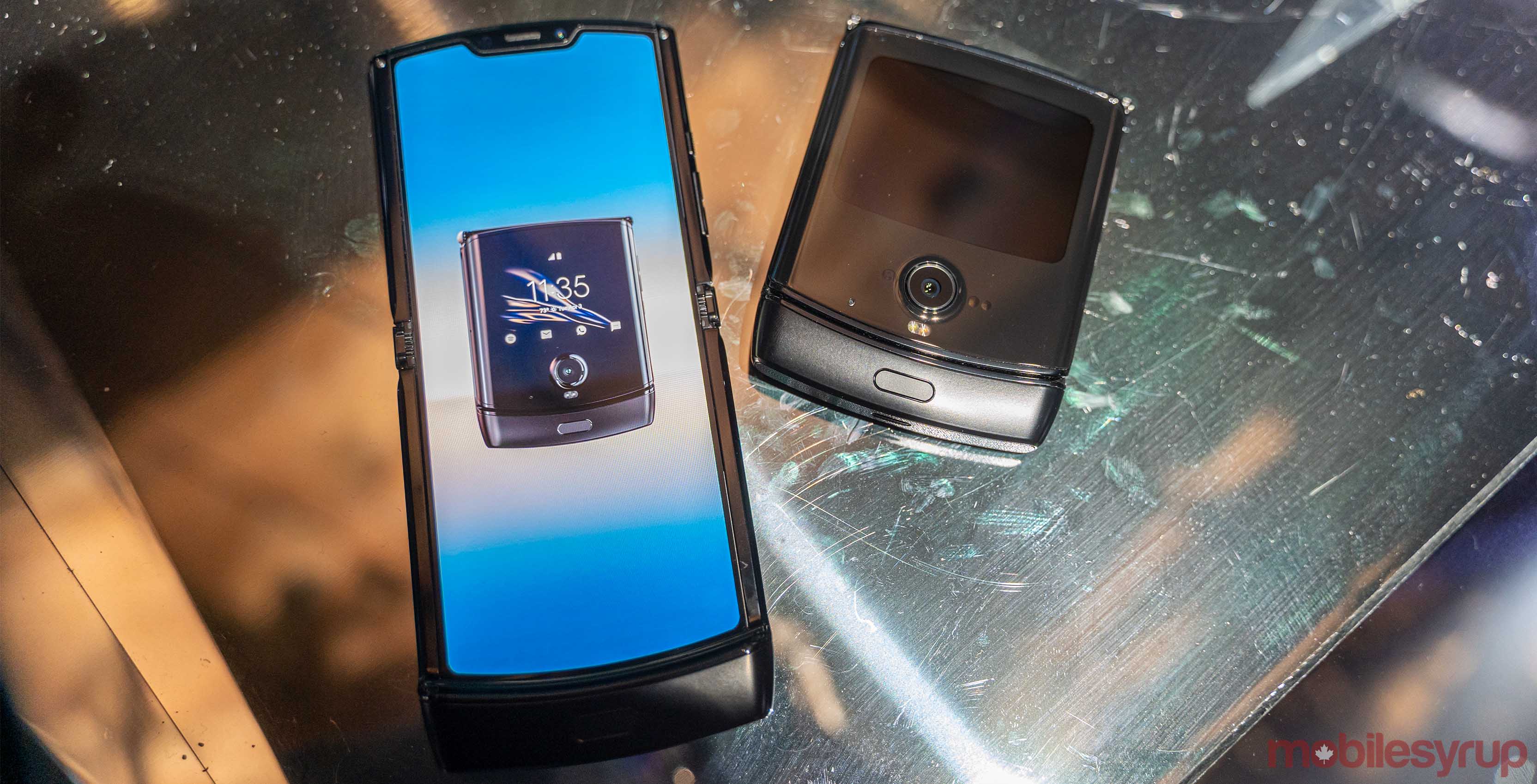 Hot on the heels of that phone’s reveal, Motorola has already filed a patent to the United States Patent and Trademark Office and World Intellectual Property Office related to what looks like the second iteration of the foldable Razr. The patent was first spotted by Let’s Go Digital.

The device features a clamshell folding design, which makes it look like a standard candy bar handset when unfolded and a smaller square shape when folded. 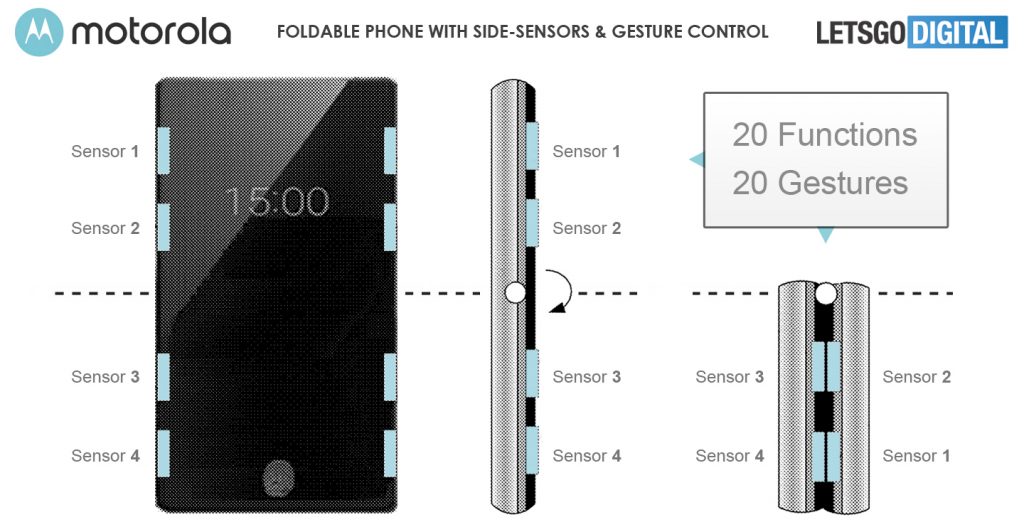 The recent patent showcases that the device will sport eight side-mounted touch sensors that users can press and swipe on. Further, the filing shows off four sensors on the left and right side of the smartphone. These sensors enable different features depending on whether the device is folded. The filing describes how the phone is capable of performing 20 different functions and gestures.

It’s worth mentioning that it’s unclear how Motorola will use these sensors, though it seems like they will function similar to Google’s Active Edge and HTC’s Edge Sense.

The patent also showcases an in-display fingerprint scanner, a feature not available on any other foldable handset.

Like all patents, it’s important to keep in mind that this foldable handset may never actually be released.