The company is currently under a national security review in the U.S. 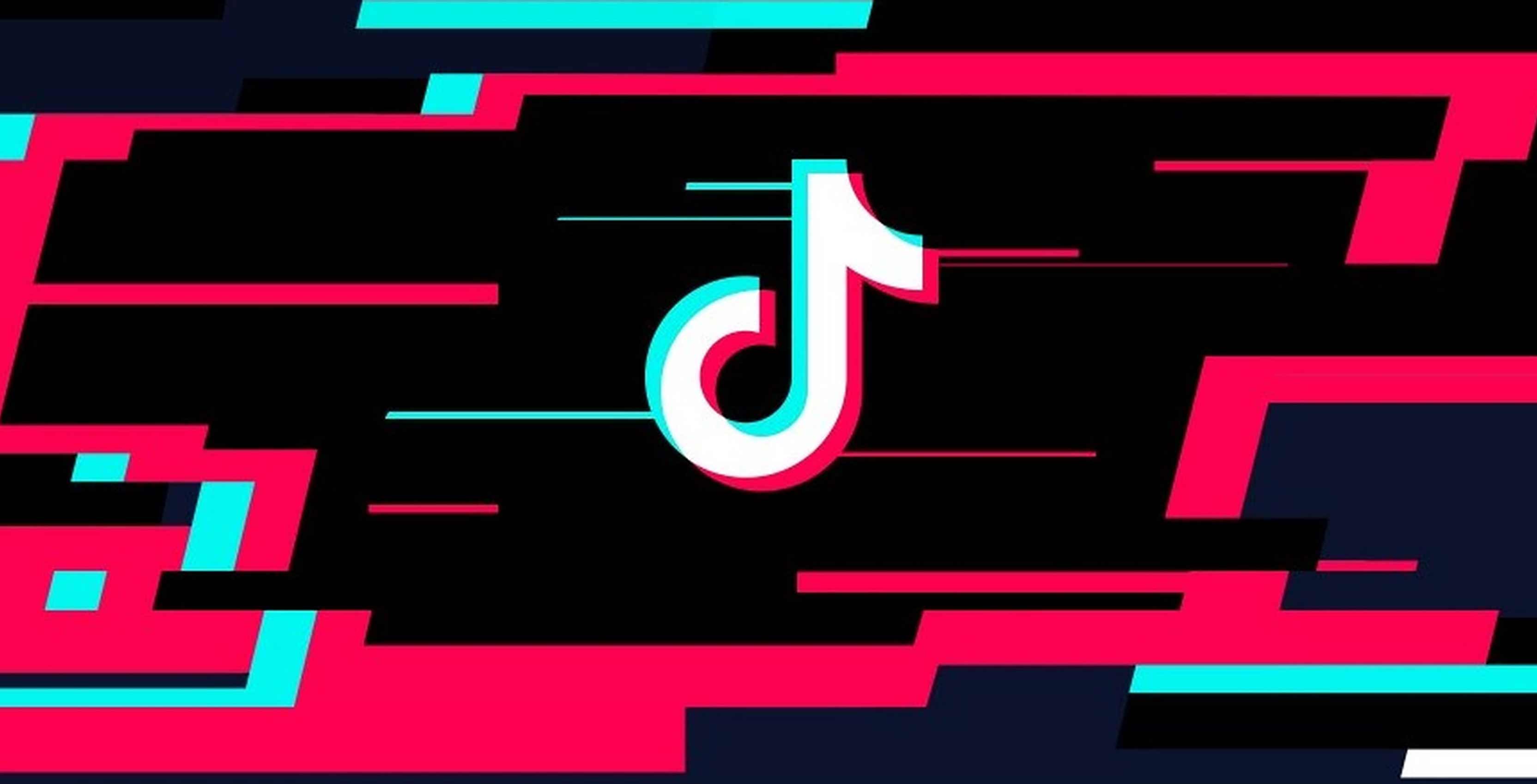 TikTok says that it doesn’t share user data with China or its parent company amid privacy concerns around the company.

The head of the company, Alex Zhu, told the New York Times that TikTok does not disclose user data with its parent company, ByteDance. Zhu said that all of the user data is stored in Virginia with a backup server in Singapore.

“The data of TikTok is only being used by TikTok for TikTok users,” he told the New York Times.

TikTok is currently under a national security review in the United States due to beliefs that the app sends data to China. The U.S. government is also looking into TikTok’s growing influence in the country.

Although the CBC recently reported that TikTok is looking to expand in Canada, it’s unclear if the Canadian government has the same concerns with the app.

The company is also looking to distance itself from its Chinese roots, according to a recent report from the Wall Street Journal. It is taking steps to scrub its image as a Chinese company. The report states that TikTok is even looking to the United States in terms of financial growth in the future.