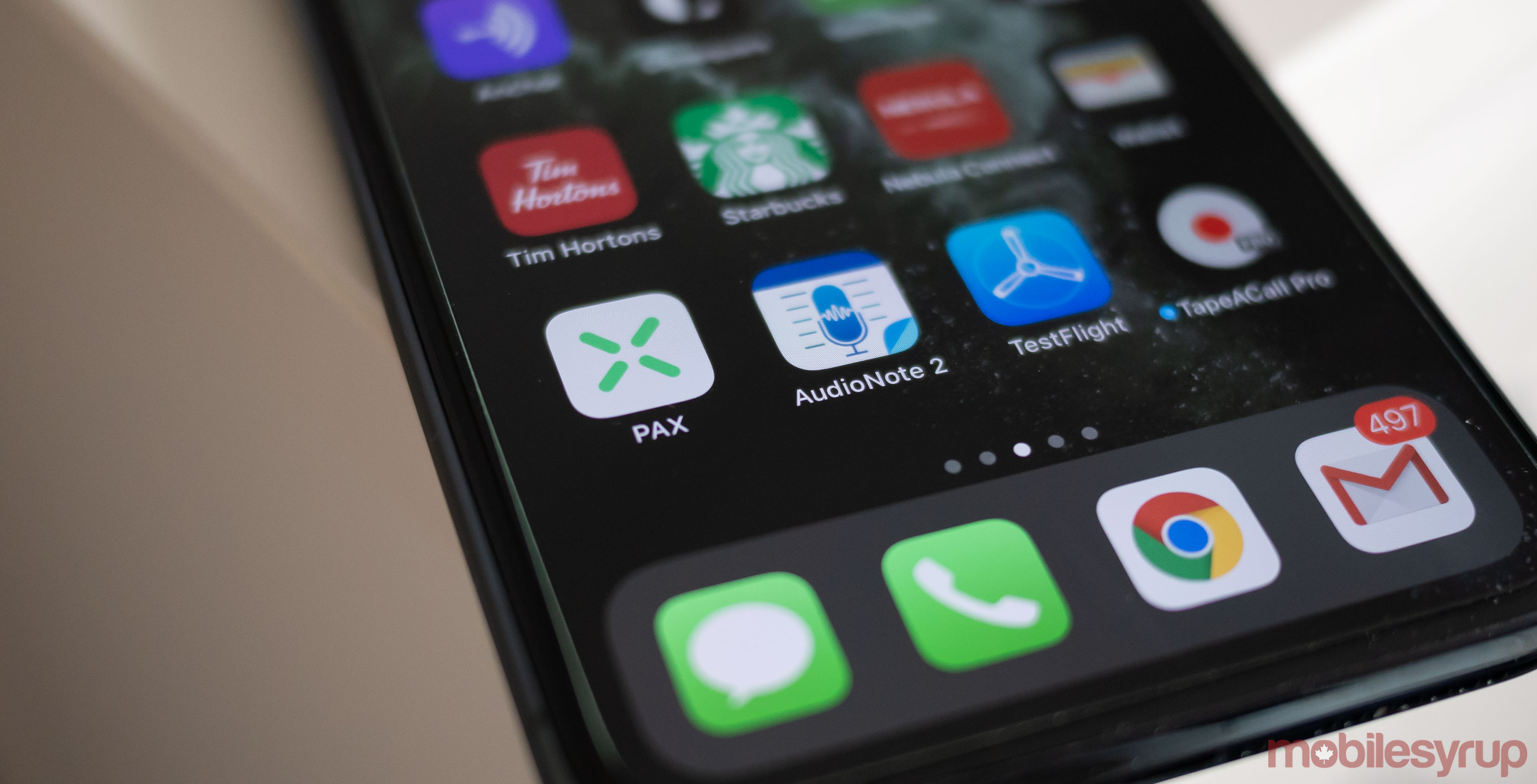 Apple has removed all vaping related apps from its iOS App Store.

The tech giant confirmed in a statement to Axios that its stringent App Store guidelines now ban software that encourages or helps people to vape.

That said, if you already have a vaping app installed on your device, you’ll be able to continue using it and will be able to download it again, according to Axios.

“Experts ranging from the CDC to the American Heart Association have attributed a variety of lung injuries and fatalities to e-cigarette and vaping products, going so far as to call the spread of these devices a public health crisis and a youth epidemic,” said an Apple spokesperson in a statement to Axios. “We agree, and we’ve updated our App Store Review Guidelines to reflect that apps encouraging or facilitating the use of these products are not permitted.”

Apple’s ban on vaping apps follows widespread reports of vaping-related illnesses across the U.S. and Canada. The Ministry of Health has confirmed eight possible vaping-related health cases in Canada. In the United States, there have been more than 2,100 cases of vaping related health problems as of November 13th, according to the CDC.

Apps designed to control cannabis-related vape products, such as the Pax Labs’ Pax 3 app, have also been banned from the iOS App Store.

Google has no comment regarding potential plans to ban vaping related products in the Play Store.