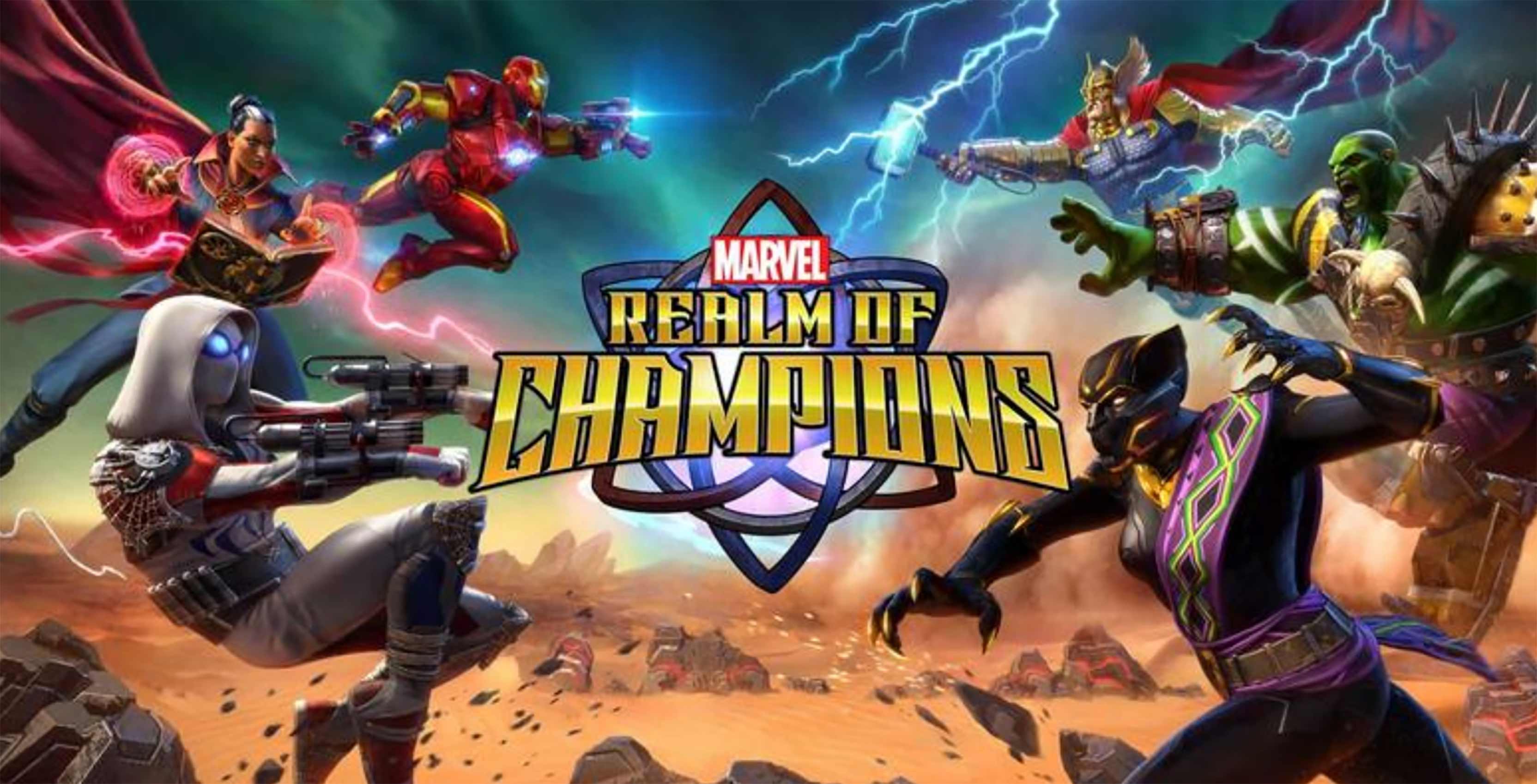 Marvel and Vancouver-based entertainment company Kabam have announced Marvel Realm of Champions, a new role-playing game for Android and iOS.

The game was announced at New York Comic-Con in celebration of five years of Marvel Contest of Champions, the last Marvel mobile game from Kabam.

Realm of Champions takes place on the planet of Battleworld and features an original story inspired by the 1980s major Marvel Comics crossover Secret Wars.

Players will have to align themselves to a house and create a custom character to fight with. Based on the reveal trailer, it looks like players can choose from both male and female outfits that are inspired by Black Panther, Iron Man, Hulk, Spider-Gwen and more.

From there, battles will be fought in real-time across Player vs. Environment or Player vs. Player battles modes in venues such as Stark Technologies-built cities or Asgardian environments.

More information on the game will be revealed at Marvel Games’ New York Comic-Con panel on Friday, October 4th.