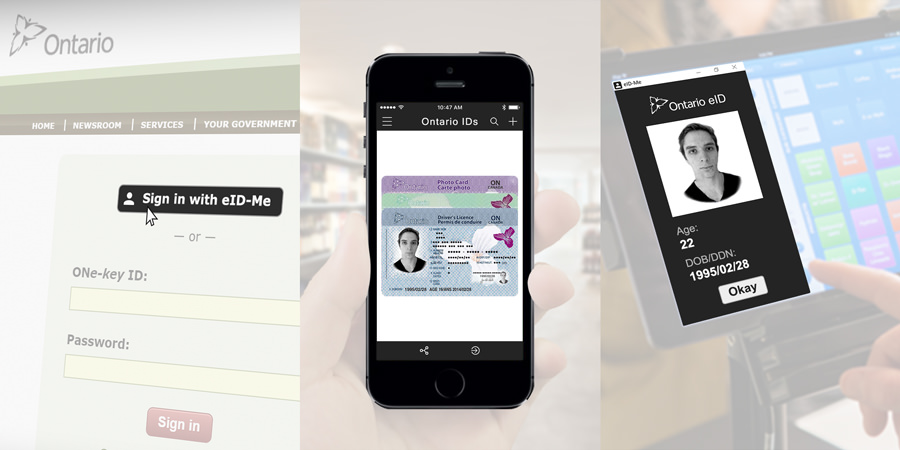 A research study from Interac finds that 77 percent of Canadians feel they aren’t in control of how their information is used online.

The study, titled Trust and Identity in a Digital World, looked at how more Canadians are using digital means of carrying around their identification.

For example, 45 percent of respondents are taking photos of their physical IDs so they can access them digitally. Further, 86 percent of Canadians ultimately feel that having digital ID is more convenient than their physical cards in at least one case.

This is in spite of the fact that 59 percent of respondents said doing so is risky. In fact, 65 percent of people noted that digital IDs pose a greater risk of theft than physical cards. As Interac notes, this apprehension can likely be attributed — at least in part — to a knowledge gap in understanding digital ID as a whole. According to the survey, 77 percent of people noted they didn’t know enough about how to protect their identity online.

In terms of methodology, Interac commissioned Hill+Knowlton Strategies — which then partnered with Leger — to conduct a national online survey of 1,500 random adult residents of Canada. The survey ran from February 20th to 26th, 2019.

More information on the study can be found here.