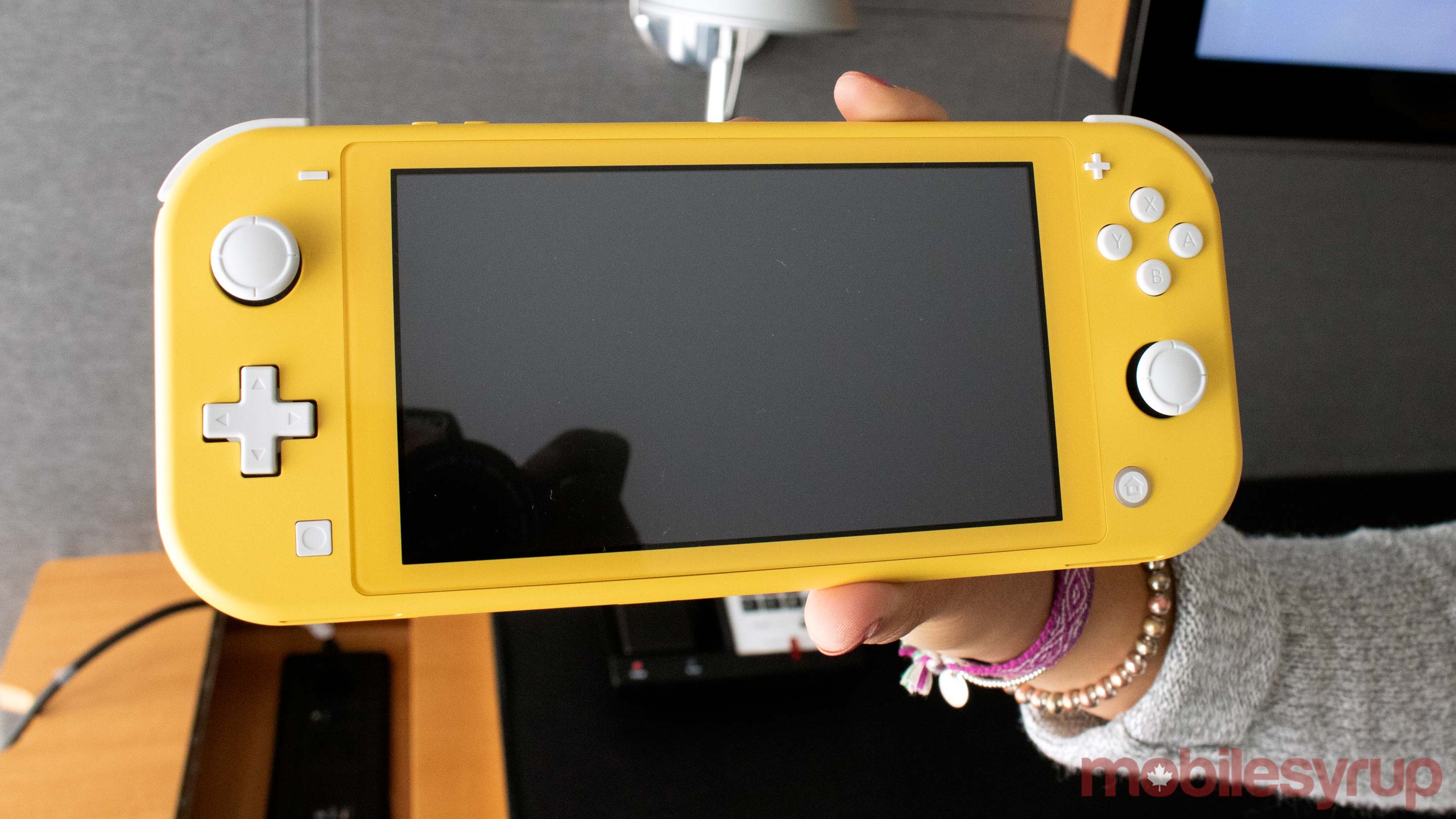 As far as handheld video game consoles go, the Nintendo Switch Lite is impressive. It’s light, compact and feels great in your hands.

That said, the Switch Lite also can’t be docked and lacks detachable Joy-cons. In spite of its few shortcomings, I found the Switch Lite to be great step up from the Nintendo 3DS and 2DS, especially considering its size and that it’s solely a handheld.

The Lite can play nearly all Switch games and if necessary, you can connect Joy-Cons wirelessly to the console, though you’ll need Nintendo’s Charging Grip to charge them.

Finally, the system also costs $259.99 CAD, which is $140 less than the full-sized Switch console. The Switch Lite is set to launch on September 20th in Canada.

Are you interested in the Switch Lite? Or would you rather grab the original Switch for its Joy-cons and ability to be docked?

Also, if you already own a Nintendo Switch, are you still considering buying a Switch Lite?