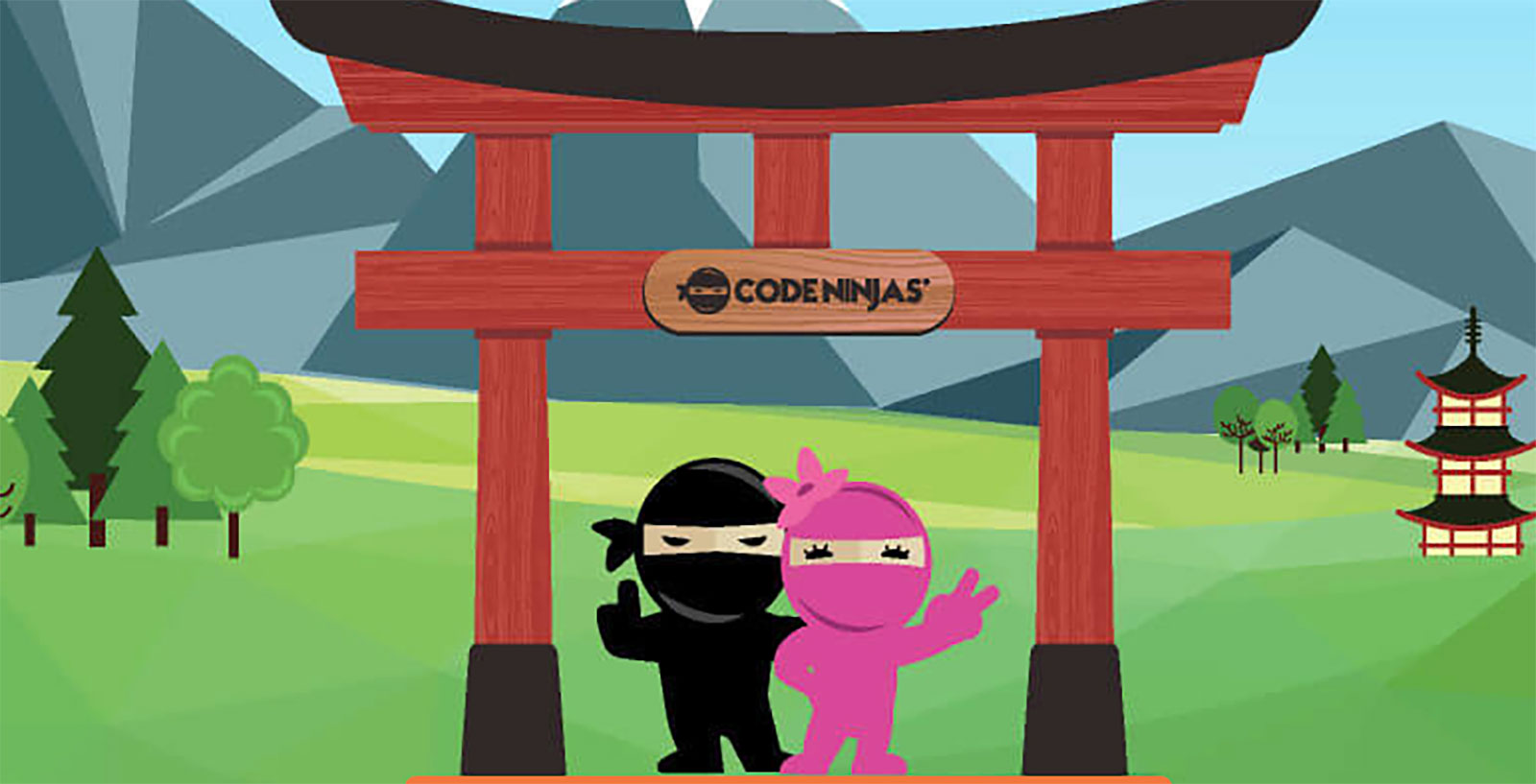 Located at 1950 Lauzon Road, Unit 130, the new Windsor centre will officially open its doors on August 15th, 2019. It will teach local children to build video games, robotics, drones, and other STEM-related activities through its game-based curriculum.

Similar to the ranking system in martial arts, the curriculum uses nine colour-coded wristbands to symbolize learning progression and growth. Each kid will publish an app in an app store by the time they graduate from the program.

Code Ninjas Canada offers flexible options, such as weeknight drop-in program and camps for children with different schedules to dive right into coding.

“Coding taught my mind to work like a flowchart when it comes to making decisions,” said El-Sheikh in a press release. “STEM education will help shape thoughts and develop problem-solving skills and I wanted to not just bring this concept to my kids, but to all of my neighbour’s children in Windsor.”

The Windsor centre will also host a celebration event on September 7th to provide free tours and a chance of winning raffle prizes.

The opening in Windsor also launches Code Ninjas’s ambitious plan to establish more than 20 branches across Canada. The organization currently has more than 150 locations in the U.S. and over 330 in development.