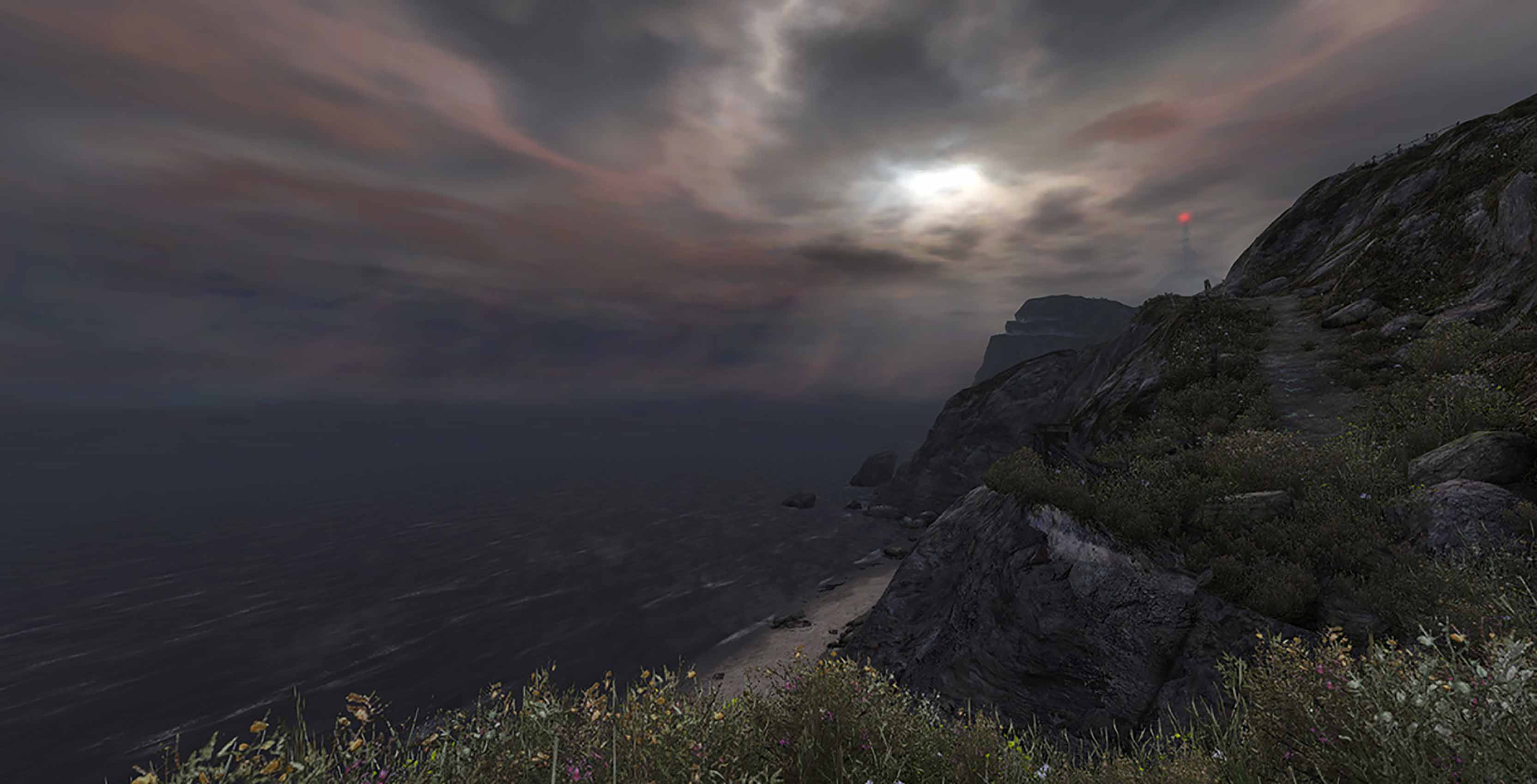 British developer The Chinese Room first launched the game in February 2012, with PlayStation 4 and Xbox One versions rolling out in September 2016.

Sumo Digital, the British game maker that now owns The Chinese Room, has yet to confirm a specific release date for the game on iOS.

Notably, Dear Esther is one of the earliest “walking simulators,” a genre of game that features minimal gameplay and focuses on narrative and atmosphere. In Dear Esther, the player must explore an unnamed island off the coast of Scotland and unravel the mystery of the death of a troubled man’s wife.

Interestingly, Dear Esther started off in 2008 as a mod to Valve’s massively popular Half-Life 2 before The Chinese Room remade it into a full-fledged, standalone game.

The Chinese Room is also known for the 2013 follow-up to horror game Amnesia: The Dark Descent, Amnesia: Machine for Pigs, as well as 2015’s Dear Esther spiritual successor, Everybody’s Gone to the Rapture.

“Without Dear Esther, The Chinese Room perhaps wouldn’t exist, so to know that people will continue to explore the island in search of answers is incredibly fulfilling,” said Dan Pinchbeck, co-founder and The Chinese Room creative director, in a press statement.

“iOS devices will offer an experience perhaps even more intimate and personal than when the game is played on a PC or a console, so I look forward to hearing how the game affects a new generation of players.”